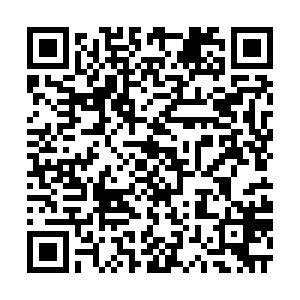 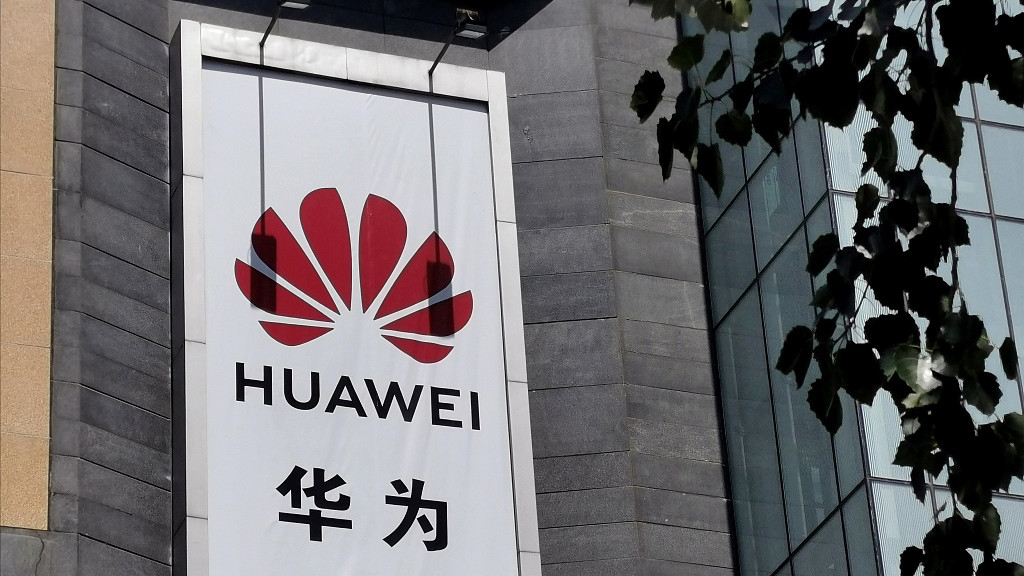 On August 19, the U.S. Department of Commerce announced an extension of Huawei's temporary license to allow the company to continue to purchase U.S. parts and services. This is the first time that the United States has extended the temporary license issued to Huawei in May, and the new extension period is 90 days. At the same time, the Department of Commerce has added more than 40 Huawei subsidiaries to the blacklist.

This decision is somewhat surprising. Trump himself said last weekend that he would not extend the Huawei license, but the Department of Commerce made the opposite decision. This difference reflects the complex view of the U.S. government on Huawei. On the one hand, the U.S. government believes that it is impossible to change the policy direction for Huawei. Before Huawei accepts the conditions of the U.S. government, the U.S. will not unconditionally lift sanctions against Huawei, and the scope of sanctions will continue to expand.

On the other hand, the United States is also worried about the potential impact of the implementation of the comprehensive embargo on Huawei and questions about the effectiveness of such policies. The Huawei issue has affected the performance of the U.S. stock market and is seen as a sign that China and the U.S. are likely to enter the full-scale technology cold war.

Huawei’s capacity to deal with the embargo is also worrying the U.S. Recently, Huawei has successively released its own operating system, an artificial intelligence solution based on its own chip. Soon after, Huawei will also release its own map service. Among them, the operating system Harmony OS is the core of Huawei to hedge U.S. embargo. The operating system is more complete than expected and will soon be put into commercial operation.

The United States also found that Huawei's advantages in the field of 5G communications are hardly affected by the embargo threat, and its 5G products are rapidly occupying the international market, and the U.S. government and enterprises can hardly do anything about it. 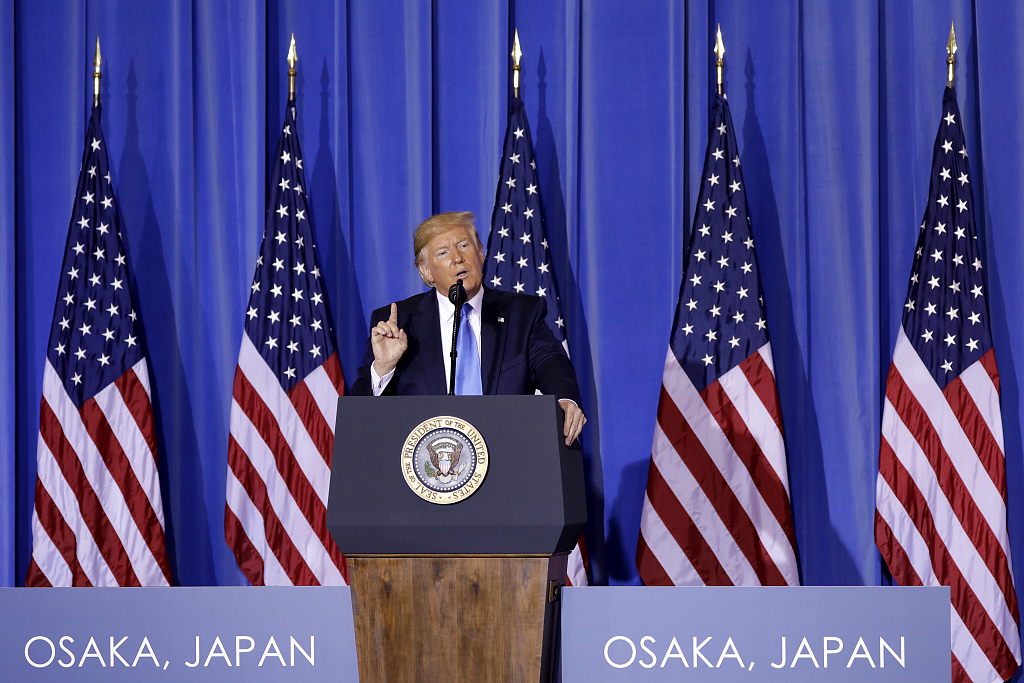 Based on the reality, the United States has adjusted its policy toward Huawei and will adopt a long-term war against Huawei instead of pursuing the complete destruction of Huawei in the short term. Extending the Huawei license is part of this new strategy.

The main purpose of extending the license is to restore confidence in the U.S. market. Previously, the United States clearly underestimated the impact of the Sino-U.S. "technology cold war" on the U.S. capital market. The U.S. government believes that the United States has an advantage in confrontation and will rely on this means to weaken China's technological competitiveness and thus gain a larger share of the international market. However, the actual situation is that China's technological competitiveness and resilience are stronger than expected, and the outcome of this Sino-U.S. contest has great uncertainty.

In this case, investors are not willing to bet on the United States to win the "technology cold war", but instead withdraw their investment in American technology companies because of their uncertainty about the future. This psychological change is one of the main reasons for the decline in the U.S. stock market. This is obviously not conducive to the U.S. companies to defeat China's competitors with the advantage of financing. Therefore, the U.S. government hopes to reduce panic in the market and investors' attention to this issue by extending Huawei's license.

Another purpose of extending the license is to find time for a more effective strategy for the U.S. as it believes that the termination of temporary licenses means that the relationship between Huawei and U.S. companies has completely broken down. Huawei will accelerate the implementation of its independent research and development strategy to replace U.S. parts and services. The U.S. has not found effective intervention and destruction tactics for this strategy. The next 90 days will be the time window for the U.S. government to redesign its strategy for Huawei and Sino-U.S. "technology cold war".