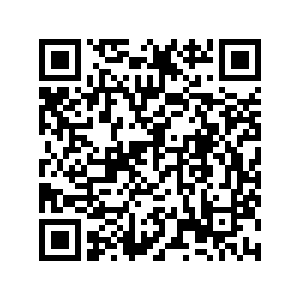 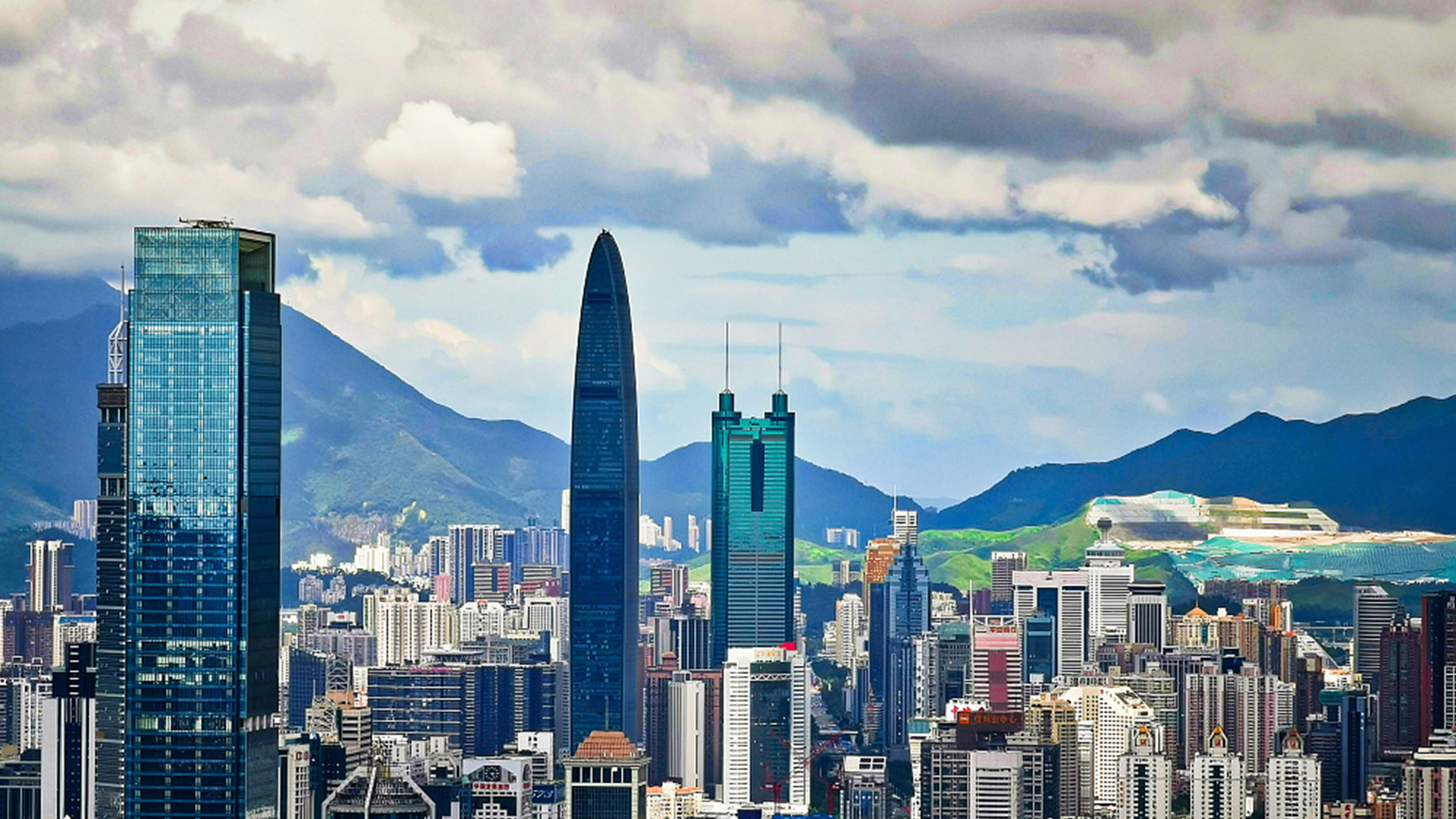 Being the birthplace of China's reform and opening-up policy and a breeding ground for innovation in the past four decades, Shenzhen is taking yet another step forward. The southern Chinese city will transform into a competitive, innovative and influential global powerhouse by the mid-century, demonstrating socialism with Chinese characteristics, according to new guidelines released by the Chinese government last Sunday.

Hong Weimin, a Hong Kong deputy to the 13th National People's Congress and principal liaison officer at the Hong Kong-Shenzhen Qianhai Authority, said Shenzhen has been preparing for the new guidelines for over a year, and that Chinese President Xi Jinping had approved the plan in December last year - even though there had been much speculation about the timing of the release of the guidelines.

Hong also connected the new plan with the development of the Special Economic Zone 40 years ago.

"I think reform and opening-up is in the blood of Shenzhen people. After 40 years, when we're now wanting to get further, want to open up more and re-balance between the state and the market, and think about how to improve the business environment, Shenzhen again draws our attention for taking the lead to be [at the forefront]. I think it's natural."

He Weiwen, senior fellow of the Chongyang Institute for Financial Studies at Renmin University of China, said that the 40 years of Shenzhen's development have made the city a pioneer in the new stage of sustainable development. The fact that it has developed almost from scratch shows the power of innovation and gives an inspiration to other regions that they could follow such a similar pattern.

Wu Haifeng, associate professor of the Shenzhen Finance Institute at the Chinese University of Hong Kong, acknowledged the importance of private companies, but reminded that the impact of government-owned enterprises should not be ignored. "I don't think they are mutually exclusive competitors, actually they help each other," concluded Wu.