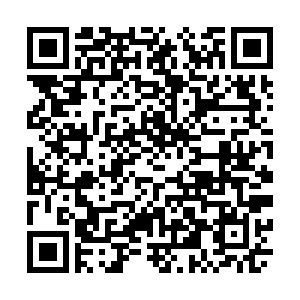 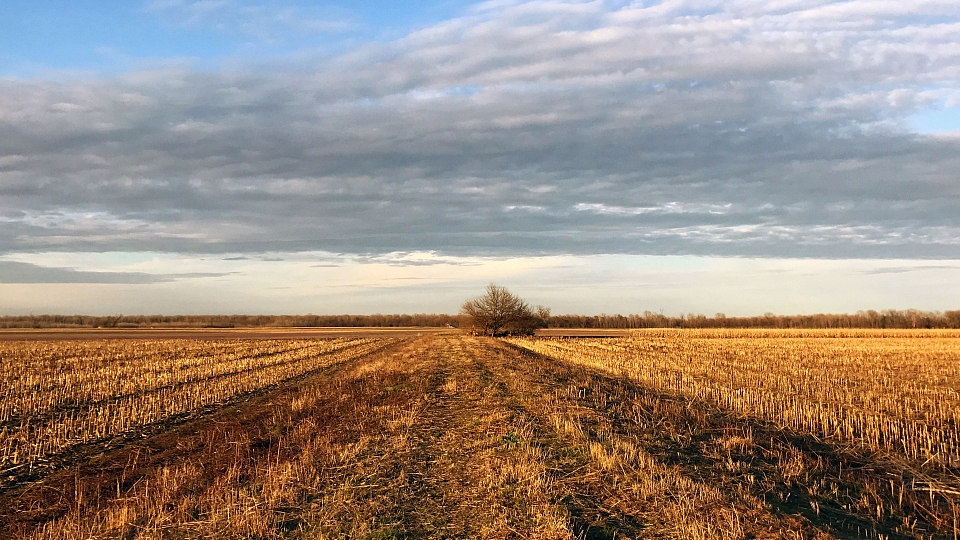 U.S. farmers continue to voice their anger at Washington's protectionist trade policies, which have cost them dearly despite a second round of aid by the Donald Trump administration.

The President of the Minnesota Farmers Union, Gary Wertish, has criticized the U.S. tariff measures against China, noting that agricultural subsidies provided by the U.S. government are far from offsetting farmers' losses.

"No the farmers do not want that," said Wertish in an interview with CNN. "We want our markets back. We do not want the money from the taxpayers."

"It already has driven some farmers off the farm, which not only hurts the farming community but it hurts rural – small rural communities," Wertish added. "It's been very devastating to rural America."

On July 25, the U.S. government announced 16 billion U.S. dollars in aid to farmers as compensation for the losses they've suffered because of the ongoing trade war with China.

This is the second such aid package since last year. 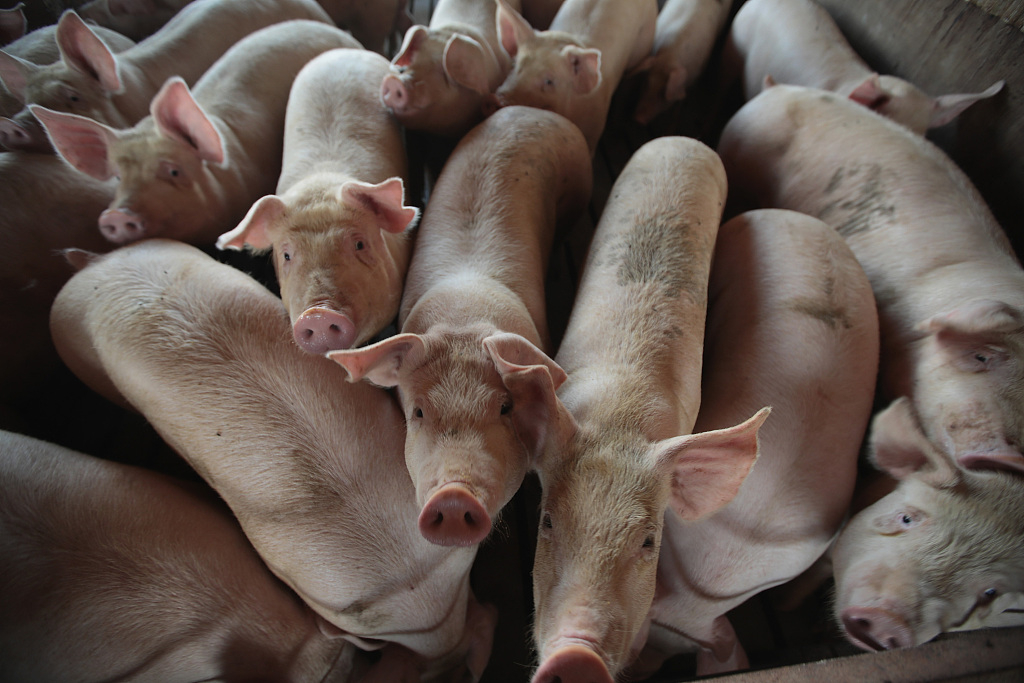 Hogs are raised on the farm of Ted Fox near Osage, Iowa. /VCG Photo

Hogs are raised on the farm of Ted Fox near Osage, Iowa. /VCG Photo

Soybeans and pork are two of the biggest U.S. agricultural exports to China, but they were severely affected by the ongoing trade disputes between the two countries.

In the first four months, China's imports of U.S. soybeans came in at 4.31 million tonnes, plummeting by over 70 percent, according to the Chinese Ministry of Commerce (MOFCOM).

The American Soybean Association (ASA), which represents more than 300,000 soybean farmers, issued a statement in May, opposing using unilateral tariffs to address U.S. trade imbalance with China and other countries.

"With depressed prices and unsold stocks expected to double by the 2019 harvest, soybean farmers are not willing to be collateral damage in an endless tariff war," said Davie Stephens, ASA president and soybean grower, Xinhua reported.