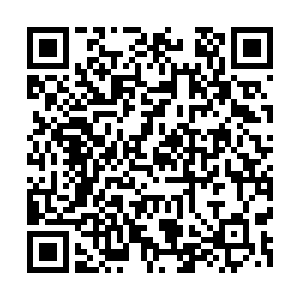 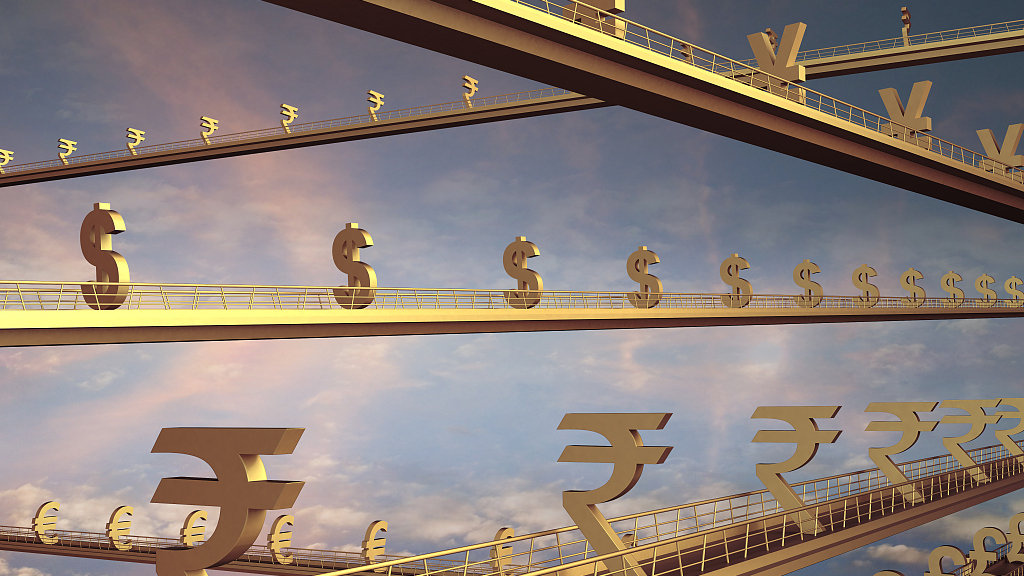 Over 30 central banks joined the trend of monetary policy easing, flagging major concerns about the outlook for economic growth amid trade conflicts, geopolitical tensions and Brexit.

In August, over a dozen of central banks joined the quantitative easing trend. On August 1, central banks in the U.S., Brazil, the United Arab Emirates, Saudi Arabia and Bahrain cut their interest rates. It was the first such move by the U.S. Federal Reserve since the 2008 financial crisis.

Central banks in New Zealand, India and Thailand all announced larger-than-expected cuts to interest rates on August 7. The Reserve Bank of New Zealand stunned markets with a 50-basis-point cut, twice the expected level, to take its official cash rate to an all-time low of 1 percent. The Reserve Bank of India cut rates by 35 basis points for a fourth straight meeting this year, while the Bank of Thailand unexpectedly cut its rate by 25 basis points for the first time since 2015.

Indonesia's central bank announced a surprise cut to its policy rate on Thursday, citing the need to move the economy after its slowest growth in two years. The bank cut its benchmark seven-day reverse repo rate by 25 basis points to 5.5 percent. 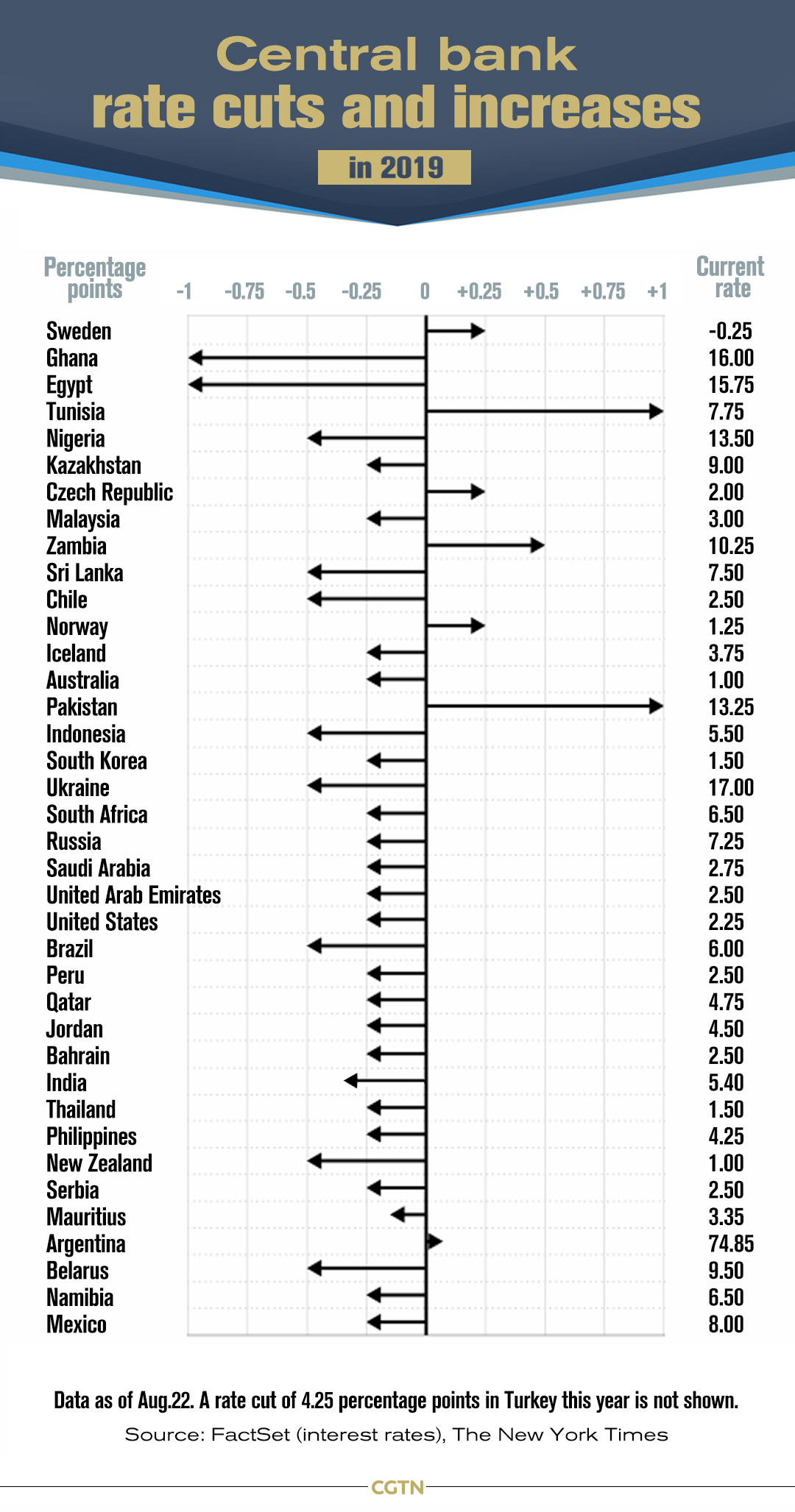 Why do central banks cut rates?

The main implication behind monetary policy easing of central banks signals major concerns about the outlook for economic growth amid uncertainties raised by trade conflicts, geopolitical tensions and Brexit.

"Uncertainty around trade policy had already had a negative effect on investment in many economies," the minutes of the Reserve Bank of Australia (RBA) read on Tuesday. The bank held rates at a record low level of 1 percent following cuts in June and July. 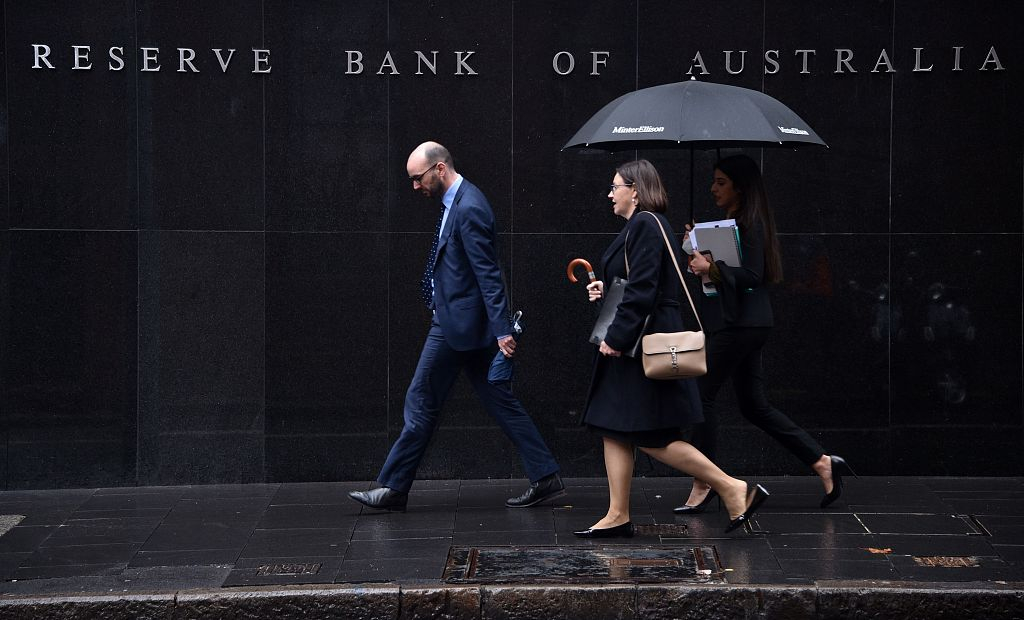 People walk by the Reserve Bank of Australia. /VCG Photo

People walk by the Reserve Bank of Australia. /VCG Photo

"Board members observed that the escalation of the trade and technology disputes had increased the downside risks to the global growth outlook, although the central forecast was still for reasonable growth," said the minutes.

Rabbani Wahhab, senior fixed income portfolio manager at London & Capital, told CNBC that the timing and size of the rate cuts from New Zealand, Thailand and India send out a clear message to their respective economies and the rest of the world.

He continued, "it’s not just the large economic blocs such as the U.S. and the euro zone that need easier monetary conditions, but other economies which are part of the global machine."

"The common worry among global central bankers is disinflation, which in itself is often a precursor to slowing economic activity. This is the reason why we are likely to see more central banks move over the course of the next few weeks," Wahhab said. 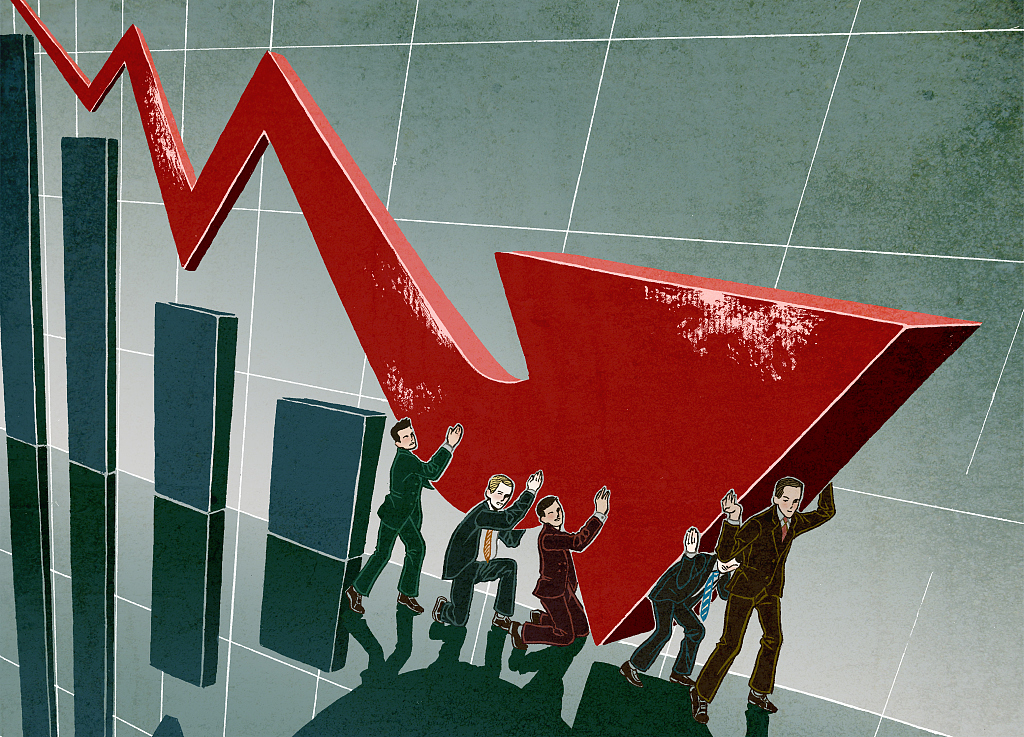 Now investors are looking ahead to the upcoming three-day Economic Policy Symposium held by the Federal Reserve Bank of Kansas City, which starts on Thursday in Jackson Hole, Wyoming.

This year's Jackson Hole symposium, with 120 attendees among them senior representatives of the Fed and other central banks such as the European Central Bank (ECB), economists, officials and banking managers, has the potential to be one of the most important in several editions, as experts are poised to discuss issues like trade war, economic slowdown and Brexit and reveal signs of new stimulus measures.

Hussein Sayed, chief market analyst at FXTM, said "The market expects central banks (such as the European Central Bank, the Bank of Japan) to launch a new round of quantitative easing. However, monetary policy is not a good solution to all problems. It cannot solve trade disputes and Brexit." 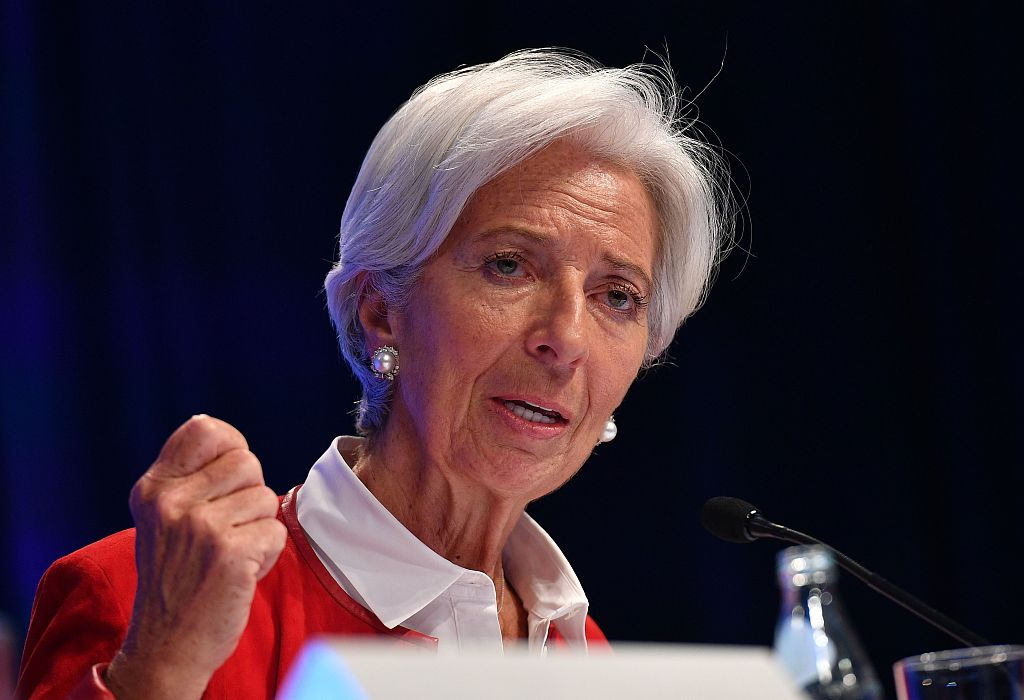 IMF Managing Director Christine Lagarde, said at the 2019 Spring Meetings, "Monetary policy has been extremely efficient but has also not run its course but has, as we stand now in many countries, very low interest rates and not much room to maneuver unless they were going to explore yet again more traveling into negative territory."

She recommended monetary authorities not to expect monetary policies as the "only tool in town." Fiscal measures and fiscal buffers rebuilding are also important tools to boost economy.