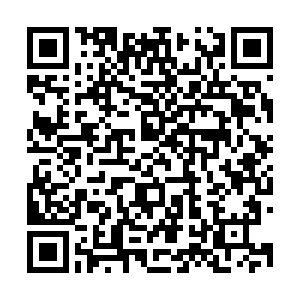 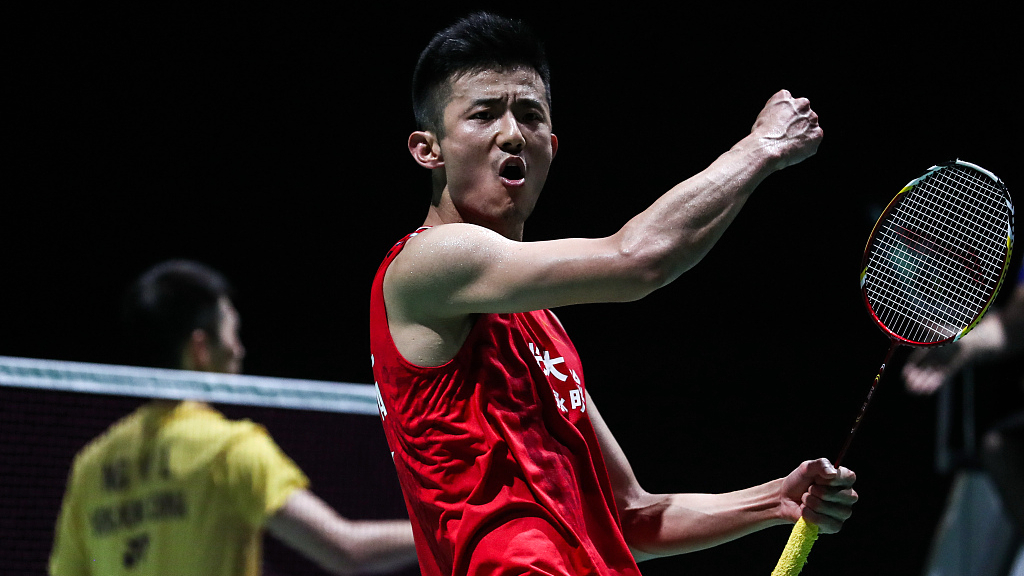 Olympic champion Chen Long survived huge third round scare to move to the last eight as defending champion Kento Momota of Japan storms through at the Badminton World Championships on Thursday.

Chen won the first set 21-13 and looked on track to go through comfortably.

But Ng, the ninth seed, made a thrilling comeback in the second, winning 21-17 to take the match to the third set, which he dominated from the beginning.

"The first set was too easy for me, so I lost concentration in the second," Chen said. "Trailing 5-11, I had no choice but to try my best. I am happy that I have made it."

The 30-year-old will next face fifth seed Anders Antonsen, who defeated Kanta Tsuneyama of Japan 23-21, 21-18 in the other match.

The other quarterfinal clash pits India's B. Sai Praneeth against fourth seed Jonatan Christie of Indonesia. 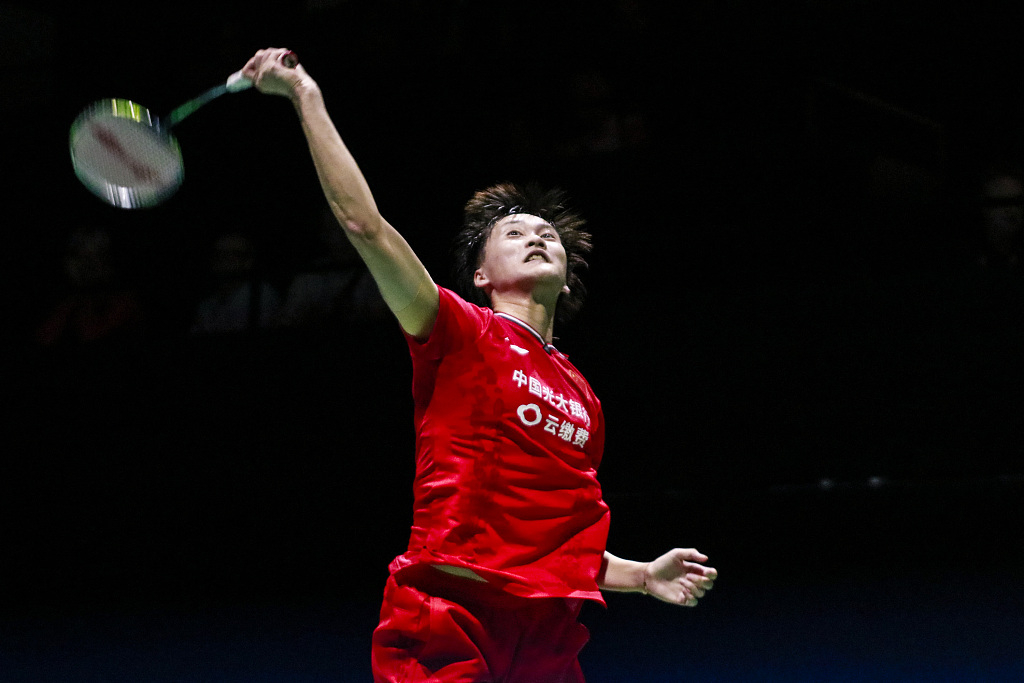 In the women's draw, fourth seed Chen Yufei of China, the All England champion, beat Canada's Michelle Li in three sets to enter the last eight.

She will take on third seed Nozomi Okuhara of Japan, who beat 10th seed Sung Ji Hyun of South Korea.

Seventh seed Ratchanok Intanon of Thailand fought back from one set down to defeat Indonesia's Gregoria Mariska Tunjung 18-21, 23-21, 21-10.

Singapore's Yeo Jia Min, who upset top seed Akane Yamaguchi of Japan in the second round, reached the quarterfinals for the first time in her career with a victory over Vietnam's Thi Trang Vu 21-15, 14-21, 21-16.

The 19-year-old Yeo will next face Intanon and Tai plays Pusarla.