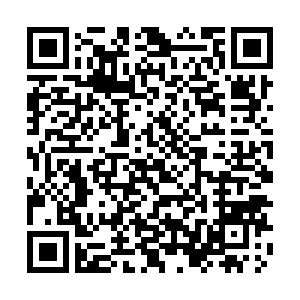 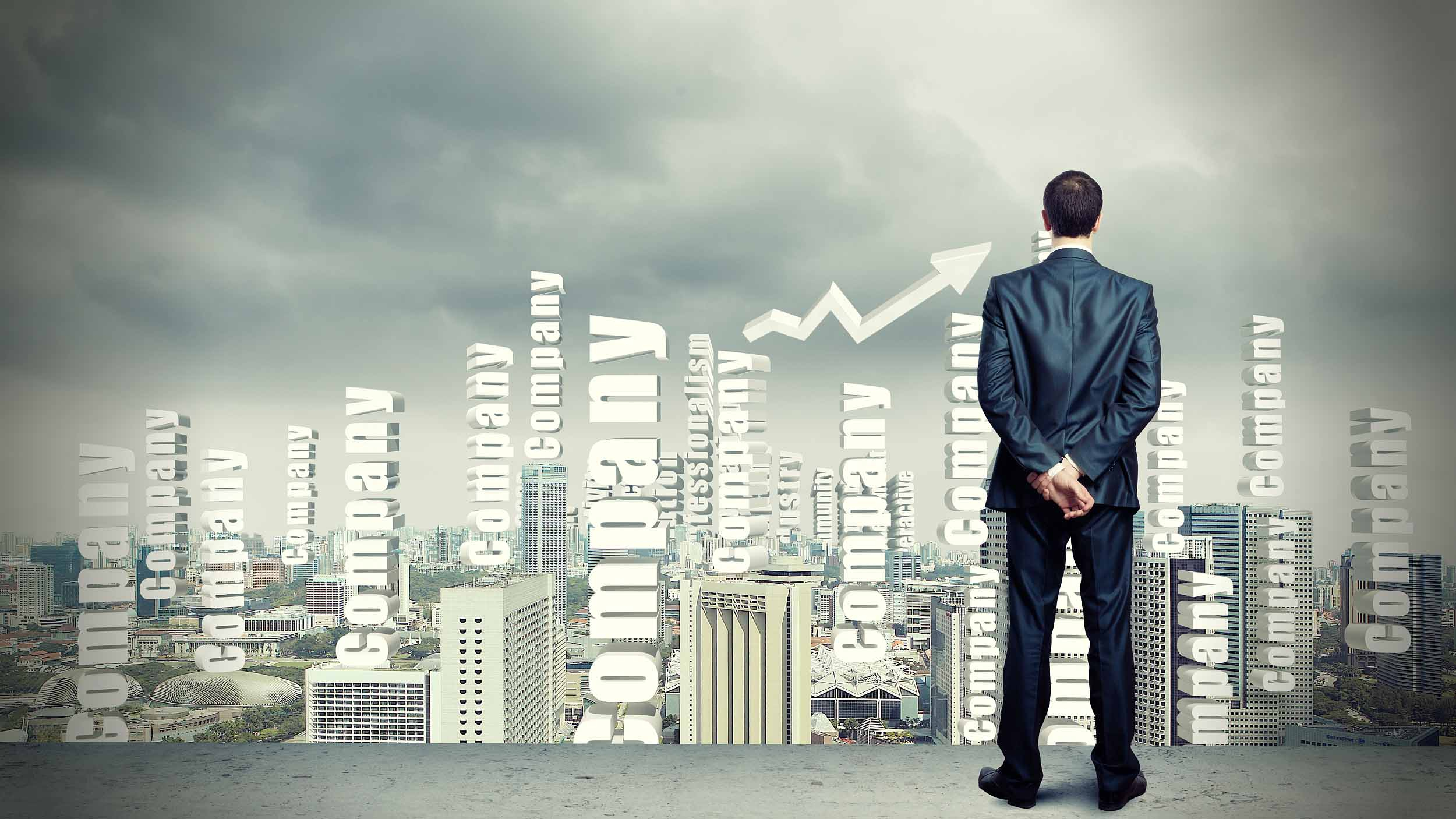 "The Chief-something-Officer" is, of course, the term for a top-level manager in a company. A new one so-called the CGO or Chief Growth Officer is becoming increasingly popular with big retailers, especially Fortune 500 companies, as they replace their Chief Marketing Officers.

The idea of the CGO was first introduced by Coca Cola in 2017, at the same time, the company abolished the title of Chief Marketing Officer, which had existed since 1993. The idea hit the world of management, and the demand is on the rise. McDonald's has recently announced that it too would abolish its Chief Marketing Officer's position. Many are now wondering – how can CGOs help company's business?

"Whether you look at it from the standpoint of the economic environment, or consumer shopping behavior, you'll see that CGOs will have to take care of a larger scope of operations, including the company's future strategy, improvements in internal efficiency, and lowering operational costs. The goal is to push growth forward. CMO's in comparison looked only at marketing performance," said Nikki Shen, partner of G&E Human Resources. 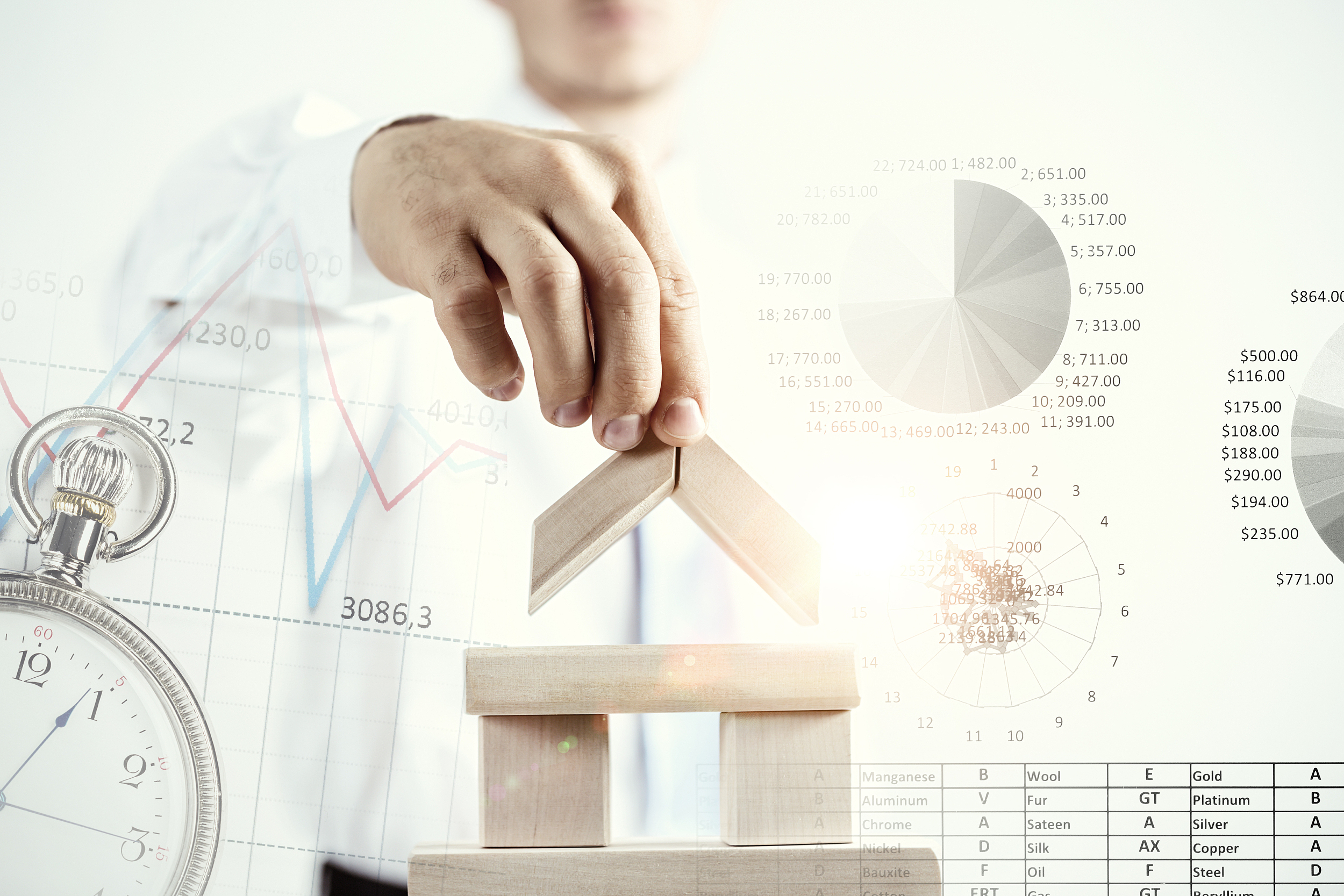 As more and more companies adopt digitization, it becomes easier to quantify the costs and outcomes of marketing campaigns. That means a CGO who can optimize all aspects of spending and revenue, including marketing, can well be more efficient for a company than a chief marketing officer.

A search on LinkedIn for CGO turns up just under 17,000 results. Research company Forrester predicted last year that eight Fortune 100 companies would replace their CMOs with CGOs. Since then, six of them have done so, and the numbers show pleasantly corresponding revenue growth.

Jacquiline Qin is in charge of recruiting senior management for big companies in Shanghai, she said the growth of the CGO trend is becoming especially apparent in China.

"This is the continued evolution of the business model and the company's leadership structure. In general, I think the world is in need of CGOs, China particularly, because we are a very consumer-centric business here, so we already see for domestic companies they've started to hire more serious than multinationals," she added.

Qin also said most of the companies looking for chief growth officers are in the fast-moving consumer goods and pharmaceutical fields, because so much of their business faces retail consumers directly, and that is where they want the growth to come from.