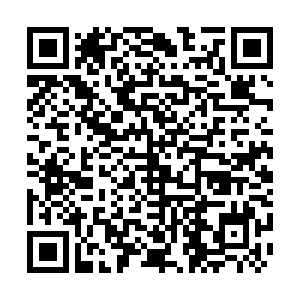 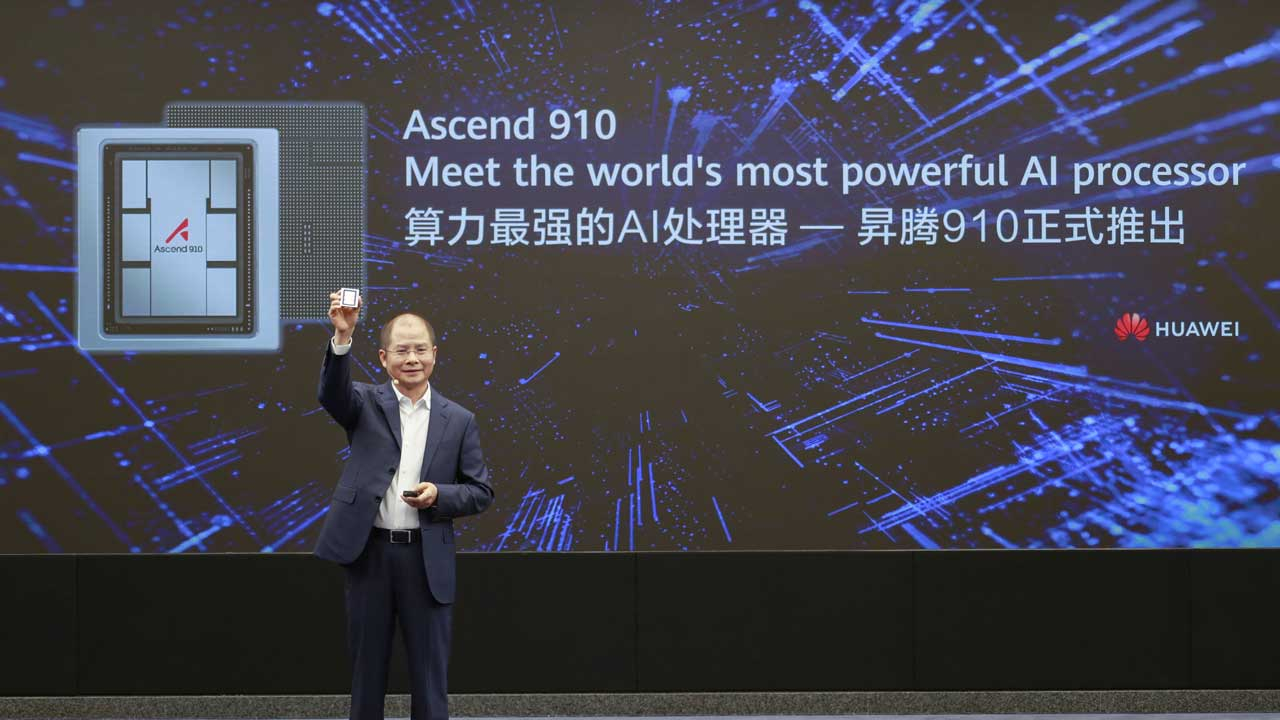 The Chinese telecom equipment giant claimed the new chip has "more computing power than any other AI processor in the world."

The bold claim was backed by Huawei's own test showing the chip can deliver 256 TFLOPS of performance for FP16 operations at 310W power consumption.

For a quick comparison, Nvidia's Telsa V100 chip can only deliver 125 TFLOPS at 300W power. Google's TPU v3 is even slower with a number in the two digits.

What's more, Huawei promised that the price for Ascend 910 products will be cheaper than V100-based ones.

The chip is the company's further expansion into the AI sector and a move to achieve its chip strategy amid the U.S.' intensified crackdown on the Chinese telecommunications giant.

The AI chip market is still young, with big names like Intel competing with startups like Cerebra. Internet giants like Google are getting into the AI hardware accelerator market previously dominated by graphics card makers like Nvidia.

Huawei tapped into the market with the Ascend 310 chip last year. The chip was touted by the World Internet Conference 2018 to be one of the 25 most important achievements in the industry. 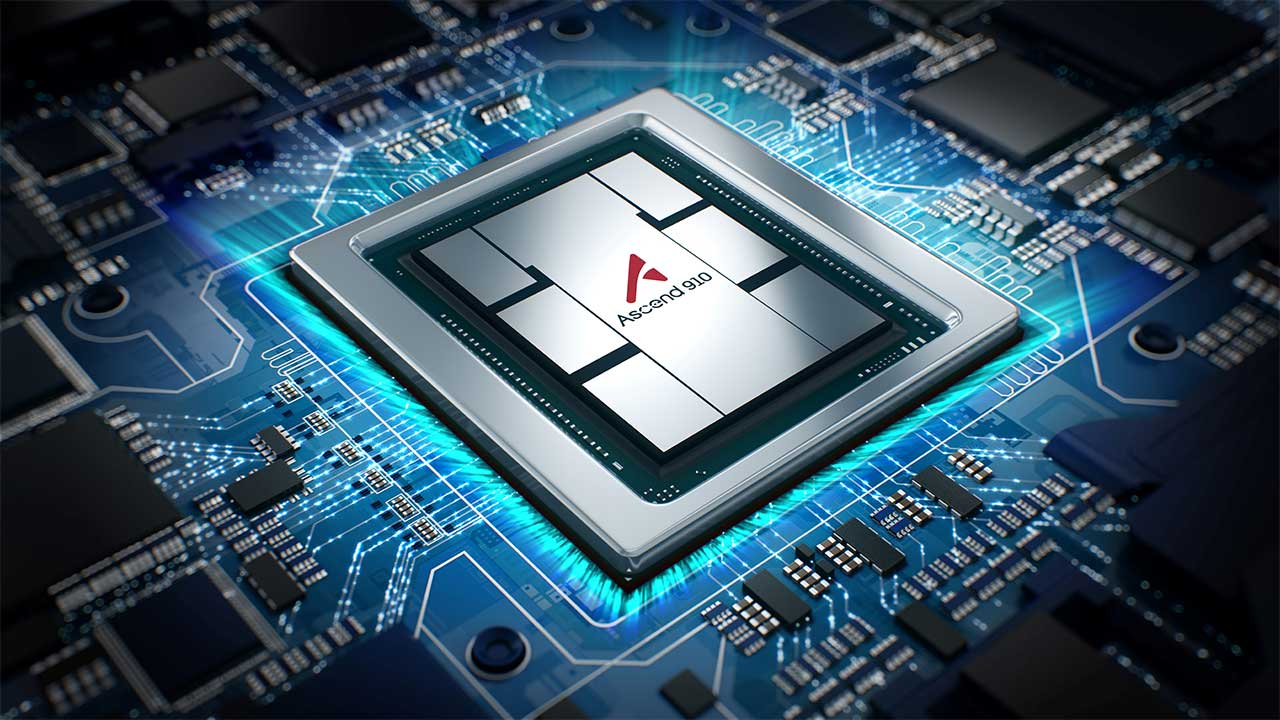 According to Eric Xu, the company's rotating chairman, the next-generation chip "Ascend 920" is also under development.

MindSpore: One framework for all

Released with the Ascend 910 chip as a paired AI training kit, MindSpore is Huawei's version of Google's Tensorflow or Baidu's PaddlePaddle.

But Xu claimed MindSpore merged the excellent features of various similar platforms to become the most feature-packed kit.

"All scenarios" is what Xu used to describe where the software can be used.

Just like competitors, MindSpore will also be open-sourced to attract more developers and enlarge the ecosystem.

The code will be available in January 2020. So by that time, everyone will be able to see how the MindSpore was built and tweak the platform to suit their own need.

When CGTN Digital asked if there is a better kit within Huawei, Xu dodged the question. But he said the main target to make a software open-source is to build an attractive ecosystem and persuade customers to buy Huawei's hardware and cloud services.

"We are no longer just a telecom equipment provider. But people still call us like that," Xu said.