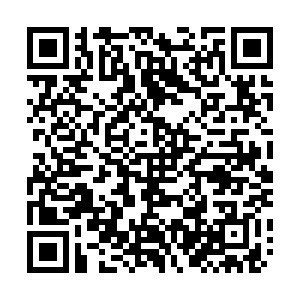 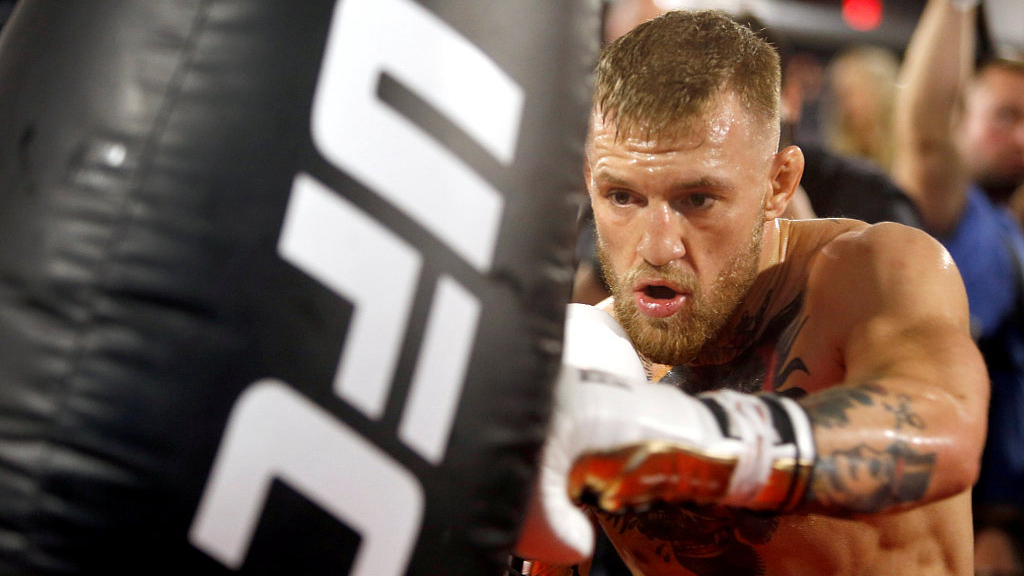 Popular mixed martial arts (MMA) star Conor McGregor apologized for beating up an older man in a Dublin bar after his misconduct was caught on camera and went viral last week.

The controversial Irish fighter told American sports broadcasters ESPN that he was mortified by his conduct shown on the video, in which he punched the man in an apparently unprovoked attack. An apologetic McGregor said on Thursday "I was in the wrong."

The incident has been probed by local police and McGregor mentioned that he is ready to accept any punishment. "Whatever comes my way, I will face it," the 31-year-old remarked.

"Whatever comes my way, I deserve it. I will face this head on. I will not hide from it. I was in the wrong. It was completely unacceptable behavior for a man in my position," he further added.

Meanwhile, the UFC icon mentioned that he is keen to return to fighting despite announcing his retirement in March.

"I must get my head screwed on and just get back in the game and fight for redemption, retribution, respect - the things that made me the man I am. And that's what I will do," McGregor stated.

He has not fought since being battered into submission by arch-rival Khabib Nurmagomedov in October last year. However, he insisted that he is ready to make a comeback despite his lengthy layoff. "Mine is gonna be the greatest (comeback) of all," McGregor threw down the gauntlet at his possible opponents.