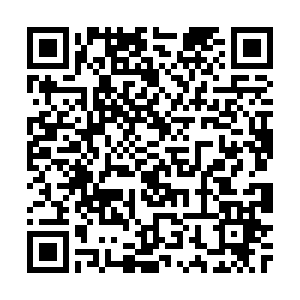 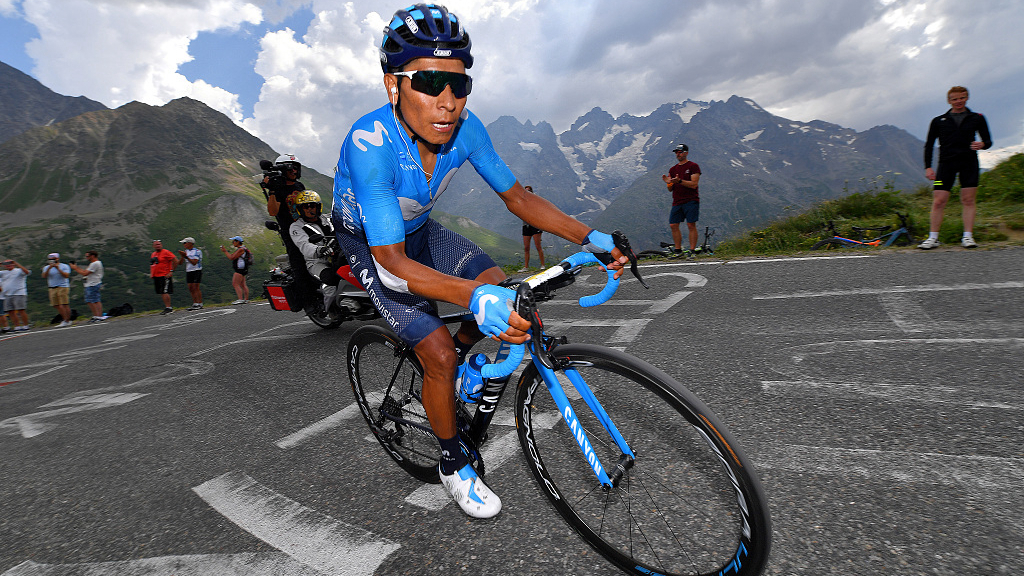 South American cyclists are under the spotlight once again as a slew of top-riders from the continent is starting as favorites in 2019 Vuelta a España, starting on Saturday. The continent is already being dubbed as a hotbed of the elite cycling in recent years and riders from Andean countries are dominating the list of favorites as the continent is setting its eye on a hat-trick of Grand Tour wins.

Nairo Quintana, the 2016 winner, and his Colombian compatriots Miguel Angel Lopez and Esteban Chaves are leading the fray as title contenders for the final Grand Tour of the year, which has been hit by several high-profile withdrawals.

Ecuadorian biker Richard Carapaz has also been billed as one of the hot favorites, following his surprise victory at the Giro d'Italia this year. However, he has been racing against time to be fit for the opening team time trial in Torrevieja, after suffering a shoulder injury.

With many top-notch European cyclists missing in action, the host continent will have a key challenger in Slovenian Primoz Roglic. The Jumbo-Visma rider is at present Europe's best hope after finishing third at this year's Giro, while his Dutch teammate Steven Kruijswijk is likely to pose a threat to the South American contingent.

However, the gruesome endurance event will miss one of the biggest stars from Latin America, Colombian Egan Bernal. He is this year's Tour de France champion and the first South American to win the Tour. His absence will surely be a big heartbreak for the fans. 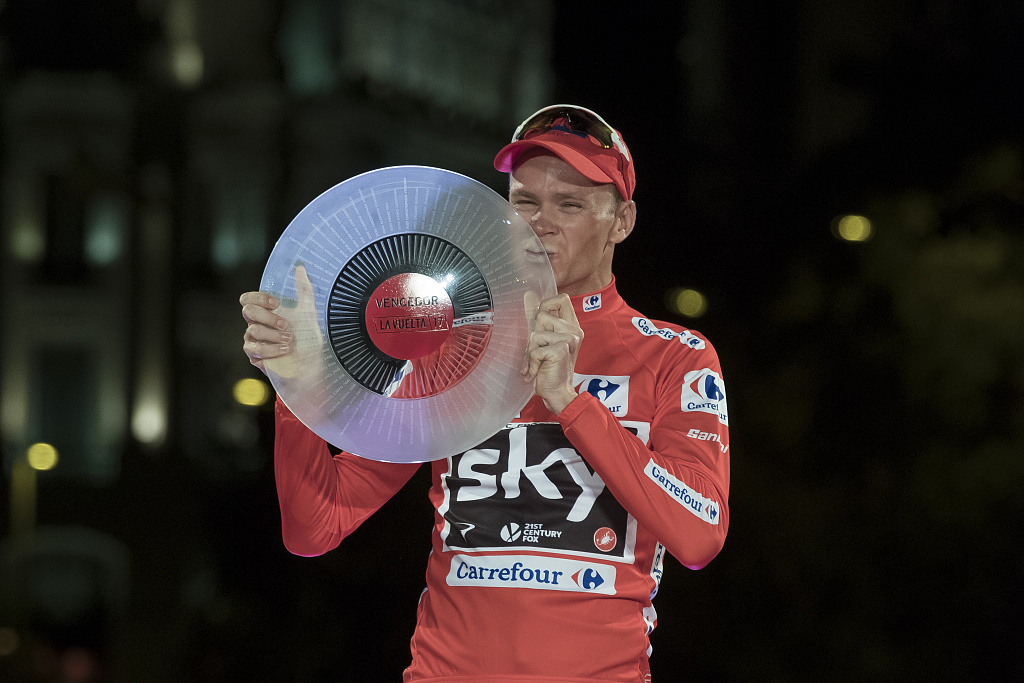 Britain's Chris Froome celebrating winning the Vuelta a España race after the Stage 21 in Madrid, Spain on September 10, 2017. He will miss this year's event. /VCG Photo

Britain's Chris Froome celebrating winning the Vuelta a España race after the Stage 21 in Madrid, Spain on September 10, 2017. He will miss this year's event. /VCG Photo

Meanwhile, Chris Froome, the 2011 and 2017 champion, has been grappling with an injury and last year's champion Simon Yates will also be absent from La Vuelta. With the absence of Vincenzo Nibali and Geraint Thomas, the prestigious event will see a line up without the presence of any Tour de France winners for the first time in six years.

British team Ineos is also letting the opportunity go for their top riders after capturing yet another Tour de France victory in July. In the absence of Bernal, Thomas, and Froome the depleted team's flag will be flown by 24-year-old Briton Tao Geoghegan Hart.

Colombian Chaves will spearhead the charge of last year's winning team Mitchelton Scott as he is eyeing a first ever Grand Tour victory after coming second in the Giro and third in the 2016 Vuelta. The race will feature eight uphill finishes before culminating in Madrid on September 15.