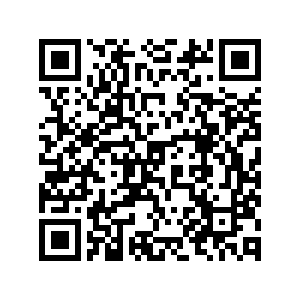 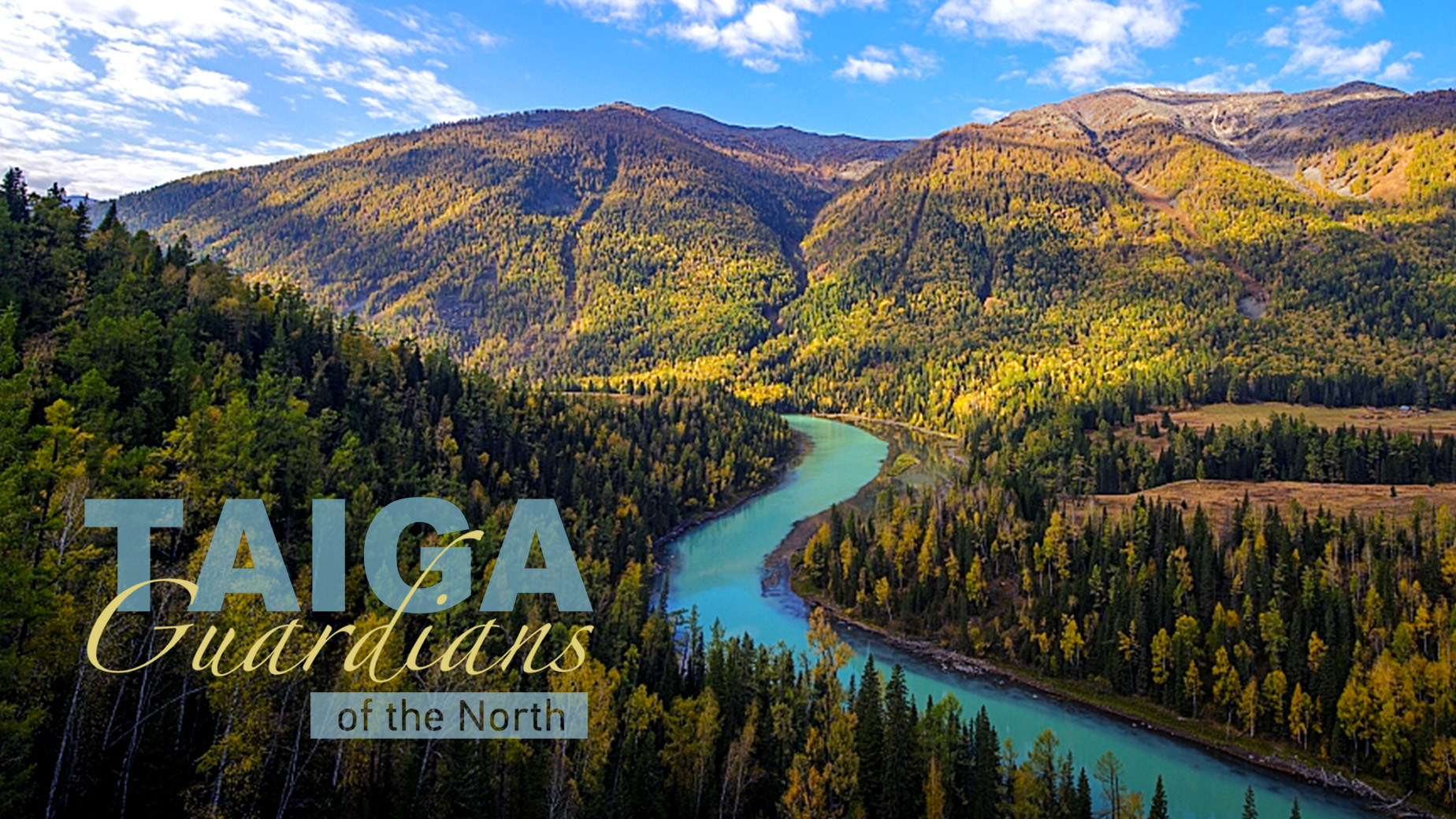 Taiga, also known as boreal forest, is named after Boreas, the god of the north wind in Greek mythology. Only found in the Northern Hemisphere at high latitudes, taiga trees can withstand nature's worst, becoming the guardians of frigid lands.

From meadows to glaciers: Geological wonders in Jeminay of Xinjiang

Kanas Lake: A gift from ancient glaciers, a paradise for wildlife