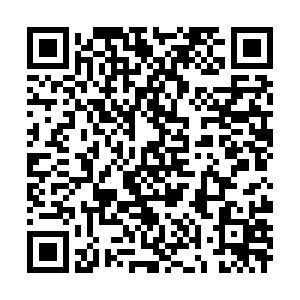 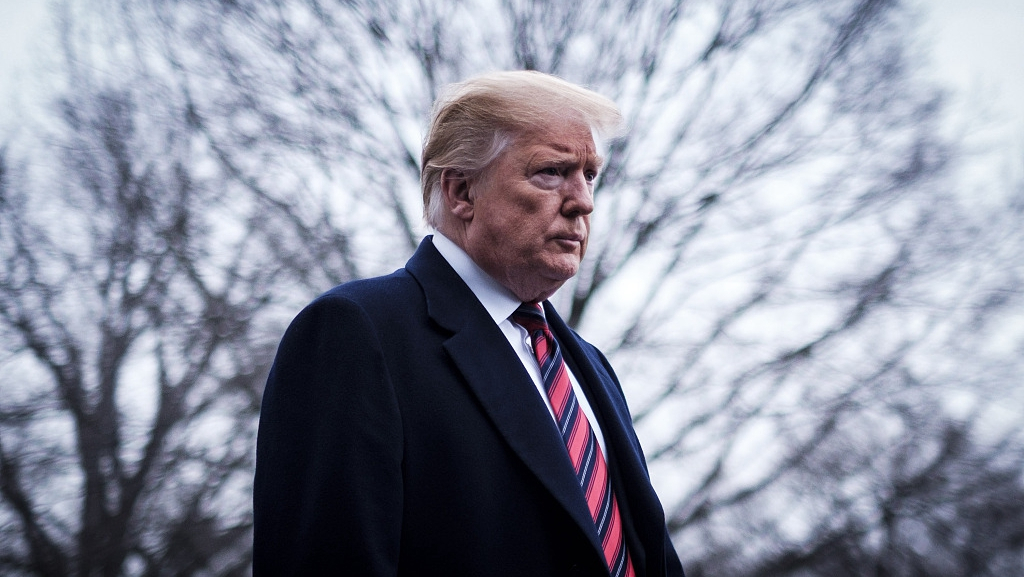 Polling numbers on the American economy are unlikely to improve President Donald Trump's mood these days.

For some time, the economy has been seen as the strongest suit in his 2020 reelection, but confidence in its performance is waning.

The first significant decline in public perception of the economy during Trump's presidency has been recorded in a new CNN poll. Almost two-thirds of Americans (65 percent) still rate current economic conditions as good, but that is a five-point decline from May.

If the United States were to enter a recession, as is feared by some economists, 69 percent of voters would hold the president accountable, according to another poll by Politico/Morning Consult.

Even among his die-hard supporters, he would suffer some fallout. Close to half (49 percent) of those who voted for Trump would hold him at least partially responsible for a major economic downturn, while 40 percent wouldn't.

Fears of a U.S. economic recession gained ground in the past week or so when short-term bonds exceeded long-term investments, a situation which has been tied to past recessions. The fact that Trump's tariff war against Beijing shows no sign of ending has added a bit of gloom.

The Politico/Morning Consult survey found that nearly half of voters (48 percent) approve of the Republican president's handling of the economy, but are less approving of his handling of tariffs (38 percent).

For all his bravado, even Trump appears a little rattled. He has delayed his latest round of tariffs against China, fearing they will hurt American pockets over the Christmas season. 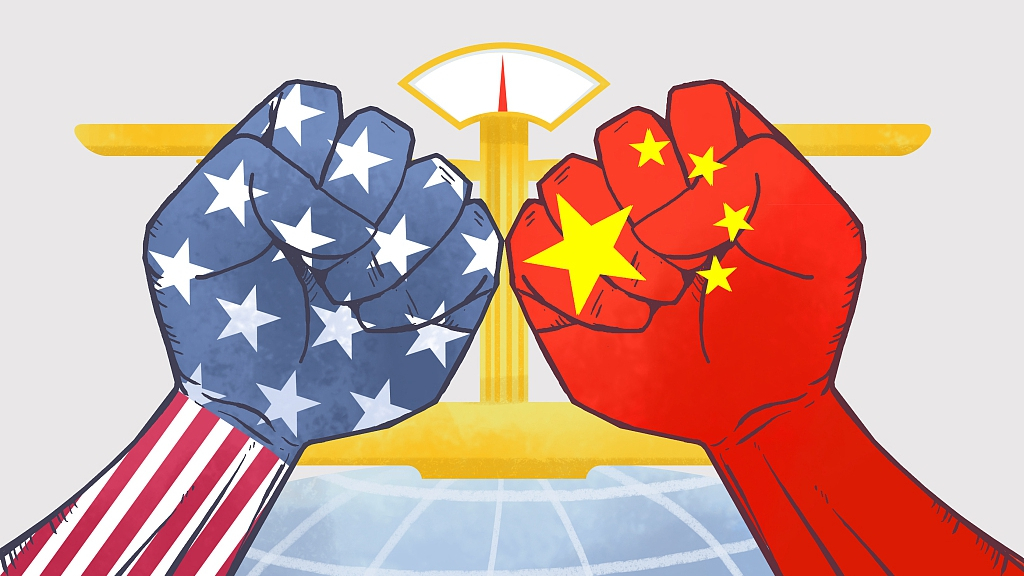 Another new poll, this time conducted by NBC and the Wall Street Journal, found that 64 percent of Americans agree free trade is good for the U.S. because it opens up new markets, and the country can’t avoid participating in a global economy.

And despite Trump's tariff drumbeat over the past year, that figure was seven percent higher than the last time free trade views were surveyed in 2017. Majority support was recorded among both Democrats and Republicans.

Just 27 percent of Americans believe free trade is bad because it hurts manufacturing and other key industries.

This suggests that the tariff conflict is not as popular with the American public as the president thinks it is.

"While Trump plays a game of chicken on tariffs, a record number of Americans believe that free trade is good," said Democratic pollster Jeff Horwitt of Hart Research Associates.

Zachary Karabell, a contributing editor at Politico, summed up the results of the free trade poll this way, "This may be a classic case of the wisdom of crowds: While Trump and his allies claim that China has taken advantage of the United States because of years of bad deals, many are waking up to the fact that whatever its defects, the China-U.S. economic relationship has immensely benefited both societies and that its fracturing, and the possible hit to both economies, will do considerable damage to domestic prosperity." 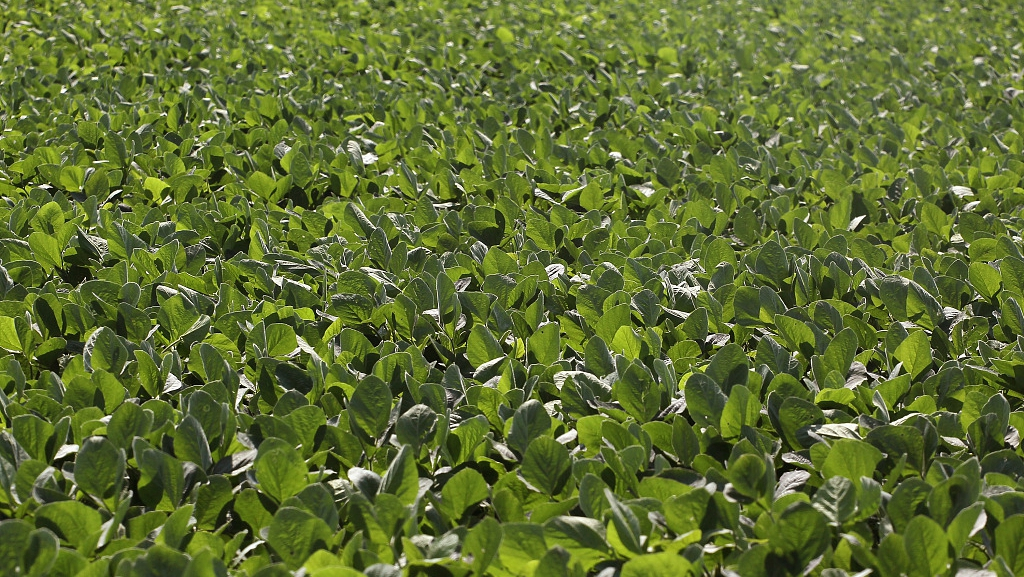 U.S. soybeans were an early casualty of the trade conflict. /VCG Photo

U.S. soybeans were an early casualty of the trade conflict. /VCG Photo

"The Trump administration," Karabell continued, "has propagated the fiction that it can coerce China and sever that relationship with minimal cost to the United States domestically."

For the first time, Trump appeared to leave open the possibility this week that his tariffs might lead to a short recession, and that comes after his admission that the additional costs to consumers this Christmas may be too much for families to bear.

But the president told reporters that had no choice but to impose tariffs. "Somebody had to take on what China was doing to the United States economically. It should have been done by previous presidents," he said, anointing himself "the chosen one."

As a businessman, he'd also be struck by a headline in Foreign Policy on August 19 that said, "The United States Will Miss China's Money" under the strapline: "The rattled stock market gets all the trade war attention, but it's the sharp decline in China's U.S. investments that should alarm Americans."

Nevertheless, the president maintained his mantra that "we're winning” the trade war, in spite of the evidence to the contrary.

Whether or not Trump truly believes that, even he would have to concede this has not been the "easy" war he envisaged.