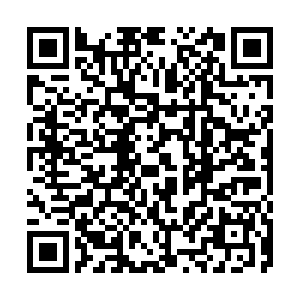 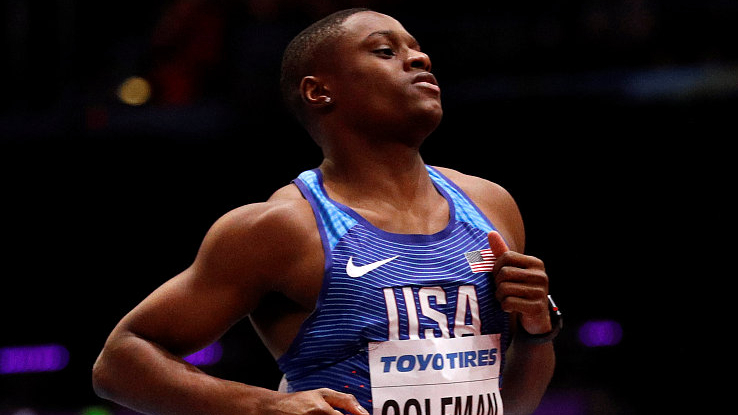 Coleman, 23, the fastest man in the world over 100 meters this year and the favorite for next month's World Championships in Qatar, has reportedly missed three separate tests in the past 12 months.

Britain's Daily Mail and The Times newspapers reported that Coleman, a late withdrawal from last Sunday's Diamond League meeting in Birmingham, is challenging one of the alleged "whereabouts" failures.

Under internationally recognized anti-doping rules, athletes are required to make their exact whereabouts known to drug-testers up to 90 days in advance in order to facilitate out-of-competition testing.

Any suspension of Coleman would represent another body-blow against athletics just as the sport attempts to move on from the Russian doping scandal.

Coleman, the world record holder over 60m and world indoor 60m champion, has emerged as the most likely successor to Usain Bolt following the Jamaican sprint king's retirement in 2017.

Coleman was a silver medalist at the 2017 World Championships in London behind mentor Justin Gatlin, and has a personal best of 9.79 second. He has the quickest 100m time of 2019 with a world leading 9.81 seconds set in Stanford, California in June.

The circumstances of Coleman's alleged missed tests were not revealed.

Coleman's agent, Emanuel Hudson, did not immediately respond to a request for comment.

The United States Anti-Doping Agency (USADA), meanwhile, did not comment. 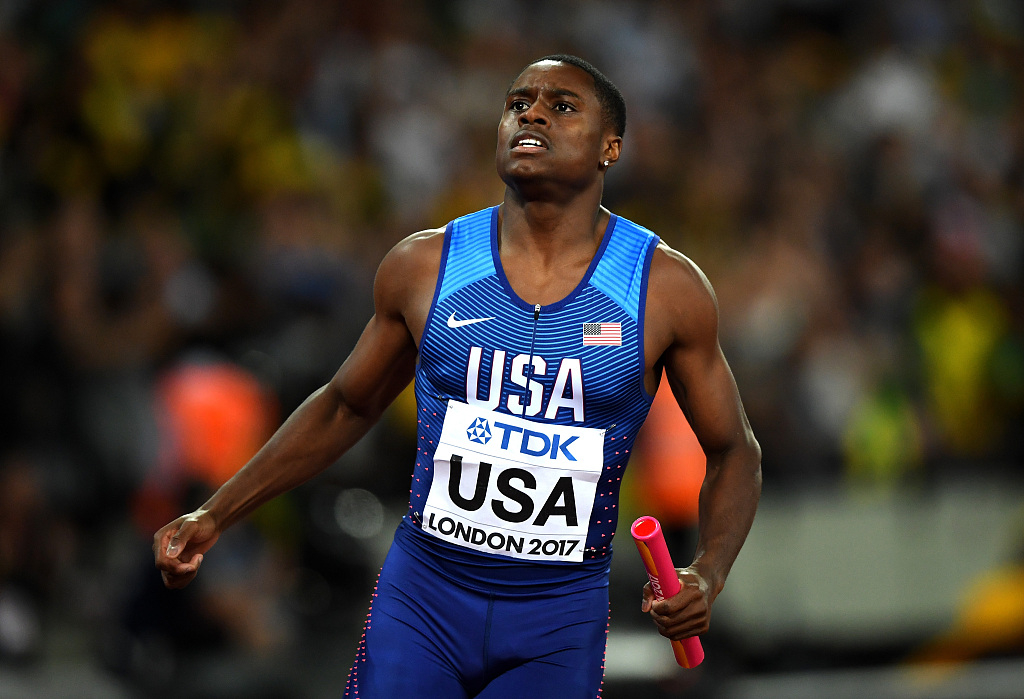 Christian Coleman at the 2017 World Championships in London. /VCG Photo

Christian Coleman at the 2017 World Championships in London. /VCG Photo

Depending on the dates of Coleman's missed tests, if confirmed, he could miss the World Championships and the 2020 Tokyo Olympics.

Rollins-McNeal was banned for a year by USADA after missing three tests in 2016 - two of them after she forgot to update her whereabouts details while attending a fete in in her honor held in her hometown and another when travelling to the White House to meet President Barack Obama for a reception.

However some athletes have successfully staved off a possible suspension after three missed tests. In 2016, British cyclist Lizzie Deignan (then Lizzie Armitstead) escaped suspension after taking her case to the Court of Arbitration for Sport.

Deignan argued that one of her three missed tests should be declared invalid because a doping control officer had not followed procedures correctly nor tried hard enough to locate her.

Coleman's reported failure to notify testers of his whereabouts was greeted with skepticism by U.S. distance runner Kara Goucher on Thursday.

"Missing 3 tests in a 12 month period is bad," Goucher wrote on Twitter.

"You can literally text an update of your location at any time. Will be interesting to see if he is able to dispute one of the missed tests."