What to happen if China takes countermeasures against U.S. tariffs? 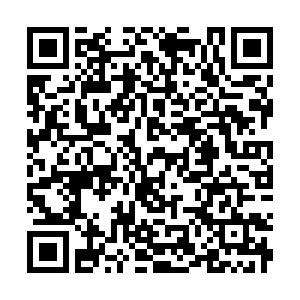 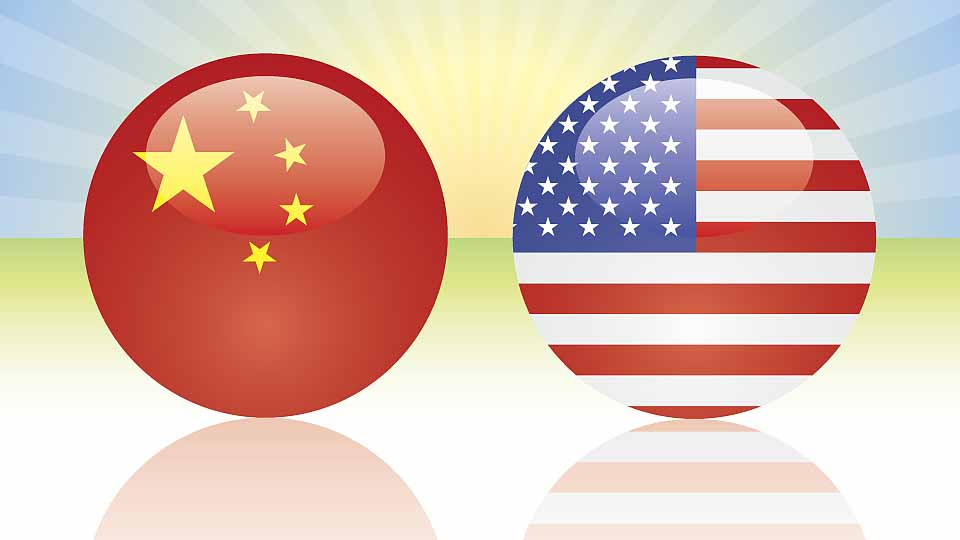 Beijing has announced a new round of tariffs on U.S. goods in response to Washington's latest 10-percent tariffs on Chinese imports. As a countermeasure, Beijing plans to impose tariffs on over 5,000 products worth about 75 billion U.S. dollars at rates of 5 or 10 percent. They will take effect in two batches on September 1 and December 15. Is the Chinese response comparable to that of the U.S.? Professor Liu Baocheng talks about the escalating tensions between China and the U.S.