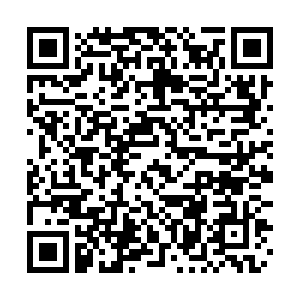 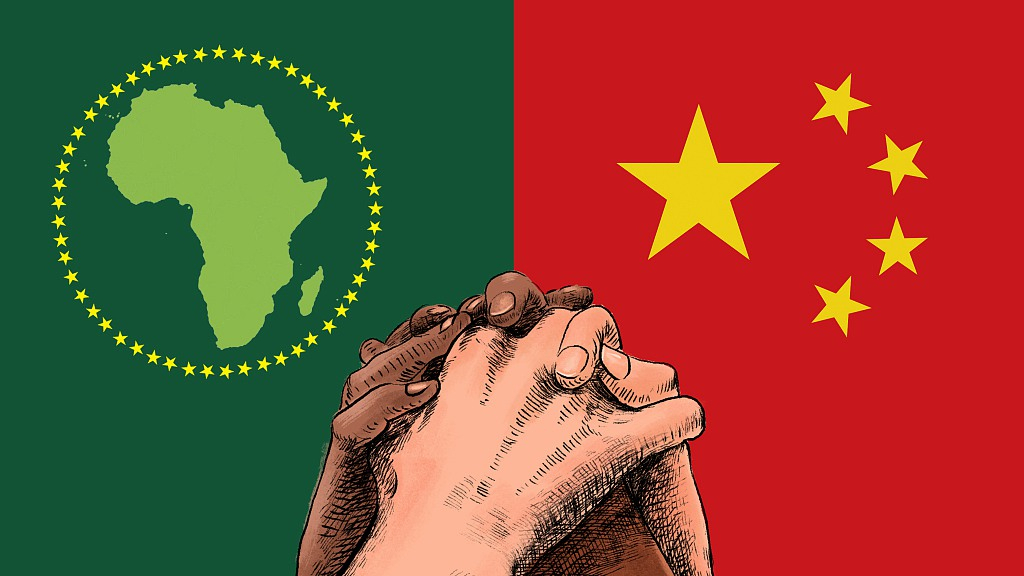 Editor's note: Ssemanda Allawi is a PhD. candidate specializing in international relations and diplomacy, and the author of "Global Governance and Norm Contestation: How BRICS is Reshaping World Order." The article reflects the author's views, and not necessarily those of CGTN.

China's Belt and Road Initiative (BRI) – a project that will bring easy connections to countries of East-Asia, Africa, Europe, Middle East, and the Americas, has been viewed by critics of Sino-Africa relations with geopolitical lenses insinuating that China initiated the project with a hidden agenda.

However, analysis and figures from credible international organizations such as the World Bank and African Development Bank show that the BRI project - the first of its kind in the world's history will provide African countries with greater opportunities to enable these countries to develop industrial capacity and infrastructure that are all key elements in the African Union 2063 Vision.

Currently, about 29 international organizations and over 65 countries have either signed to join the BRI or have shown interest in the project. This means that upon completion, the project will make the world's largest market easy to access and traverse on road which is key in transportation and mobility of goods and services.

In Africa, over 20 countries including the continent's largest and fastest-growing economies such as Nigeria, Ethiopia and Kenya have joined the project. In East African region, locals are already enjoying the fruits of the BRI.

For example, the Ethiopia-Djibouti railway which is part of the BRI project reduced the 752-kilometer on-road journey from three days to just 12 hours, a great breakthrough in the mobility of goods and services.

China's declaration during the 2018 Beijing Forum on China-Africa Cooperation (FOCAC), where China announced that African countries are key partners in the project, proves BRI's Strategic Rationale which emphasizes that Belt and Road Initiative is meant to build a "community of shared future for mankind" and easy mobility as well as connectivity of the world. 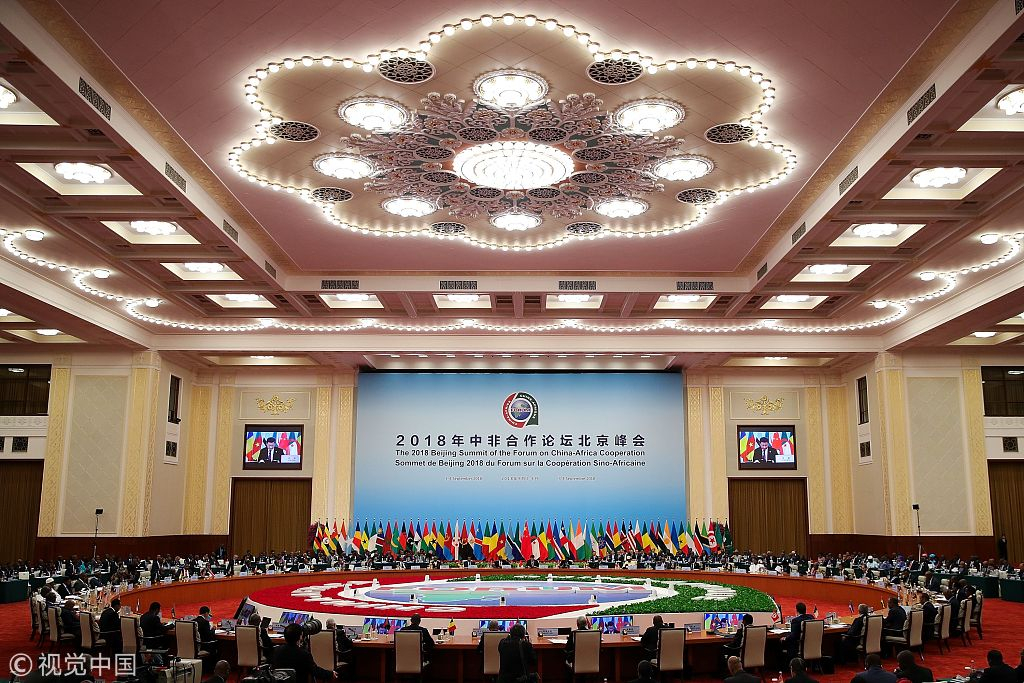 Chinese President Xi Jinping (C) speaks during the Forum on China-Africa Cooperation – Round Table Conference at the Great Hall of the People in Beijing, September 4, 2018. /VCG Photo

Chinese President Xi Jinping (C) speaks during the Forum on China-Africa Cooperation – Round Table Conference at the Great Hall of the People in Beijing, September 4, 2018. /VCG Photo

China's commitment to invest and support African countries' investments in industrial capacity resonates well with the AU's 2063 Vision, making the project an opportunity for the continent to realize the vision.

Therefore, African countries need allies who can help them raise such funding and Chinese efforts should be supported rather than attaching it with negativity.

It is worth noting that talks of "debt trap" are unfounded and based on speculations rather than facts.

A recent study by Rhodium Group shows the BRI project has the best agreements with all those assessed having provisions that China can renegotiate, forgive or write off debts on countries under the BRI project, in contrast to claims by "Sino-Africa skepticists" that China will seize such projects.

Indeed, these are facts central to negating claims of the so-called debt trap. In 2015, China wrote off loans worth 40 million U.S. dollars to Zimbabwe; in 2018, China announced it had forgiven Botswana a loan totaling seven million U.S. dollars; in 2019, Addis Ababa announced China had written off their debt which was incurred in the BRI project.