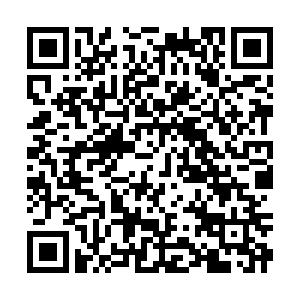 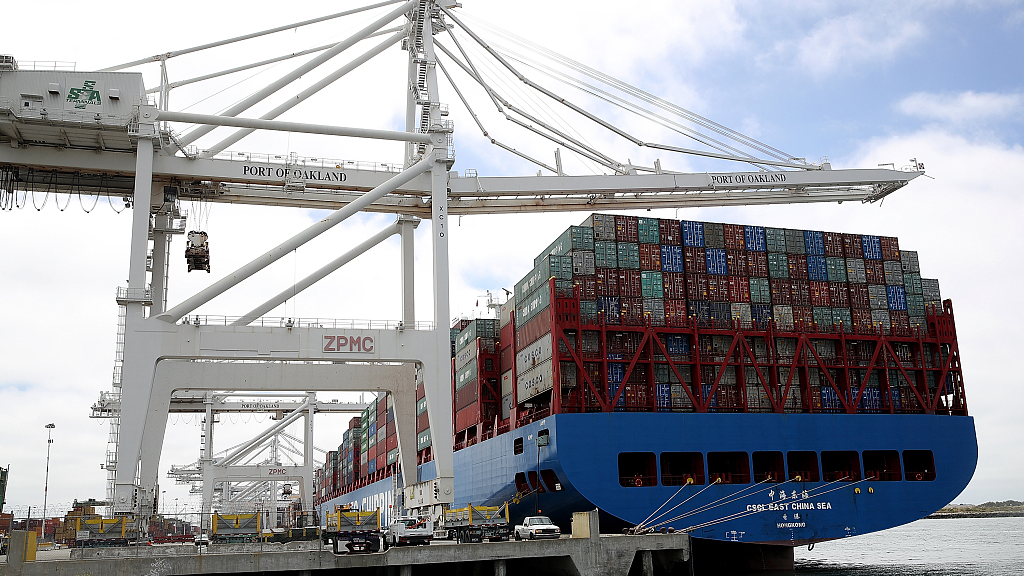 Editor's note: The article was first published by China Plus on August 24, 2019. It does not necessarily reflect the views of CGTN.

The move, a response to recently announced U.S. tariff hikes on Chinese goods, is a necessary measure Beijing has to take to counter Washington's unilateralism and trade protectionism. China has once again demonstrated that it will never bow to extreme pressure.

American soybean farmers will be one of the biggest victims of Washington's willful behavior. China has historically been the largest market for U.S. agricultural exports. In 2017, 57 percent of U.S. soybean exports were destined for China. But the figure has fallen to 17.9 percent since the U.S.-provoked trade frictions began early last year. After President Xi Jinping and President Donald Trump reached a consensus at the G20 Osaka meeting in June, China resumed imports of U.S. soybeans according to its domestic demands.

But the progress was again interrupted due to Washington's backtracking on the consensus, which damaged the conditions necessary for carrying on with the terms of agricultural trade. According to U.S. Agriculture Department estimates, American soybean farmers are expected to be left with a record high level of ending stocks of over a billion bushels in the marketing year that ends on August 31.

American-produced crude oil has for the first time been included in the items targeted by China's countermeasures. Last year, the U.S. became the world's largest oil producer, and China the third-largest importer of U.S. crude oil, taking 11 percent of American crude exports. That share has dropped to 2.6 percent due to escalating trade tensions provoked by Washington. 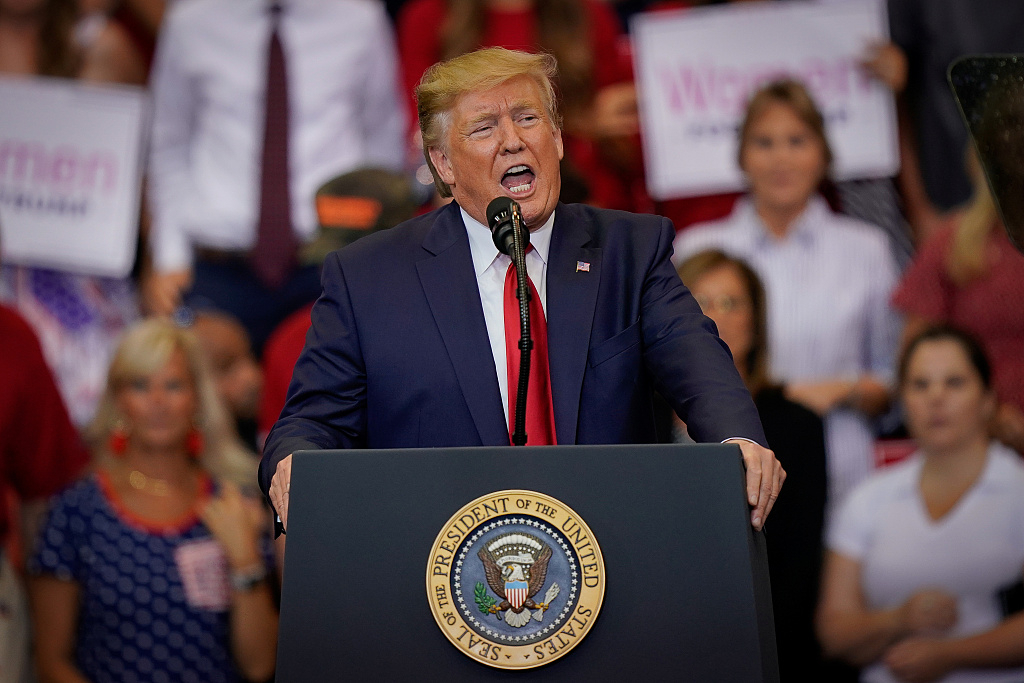 Another sector to suffer is the American auto industry. The world's largest auto market, China had significantly reduced import tariffs on cars and auto parts since July 1 last year. But U.S. automakers and auto parts suppliers missed the opportunity and became a victim of multiple rounds of U.S.-ignited trade tensions.

Late last year, China decided to suspend extra tariffs on U.S. vehicles and auto parts after the two heads-of-state reached a consensus during the G20 summit in Buenos Aires. But Washington kept escalating trade tensions by reneging on its word, which left China with no choice but to resume tariffs on U.S. cars and auto parts.

It’s important to note that China didn’t target imports which are essential to public well-being. Taken together, the countermeasures reflect rational restraint on the Chinese side.

Shortly after Beijing's announcement on Friday, White House trade adviser Peter Navarro claimed that the 75 billion U.S. dollars worth of tariffs “is not something for the stock market to worry about.” But the three major U.S. stock indexes dived right after the bourses opened for trading.

China has repeatedly voiced its willingness to adopt a cooperative approach to resolving the Sino-U.S. trade disputes. By announcing new countermeasures, Beijing once again sent out a clear signal that it will never give ground on issues of principle.