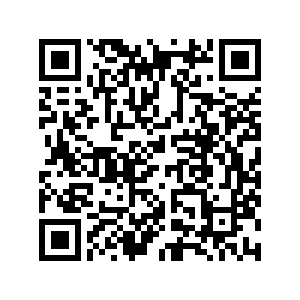 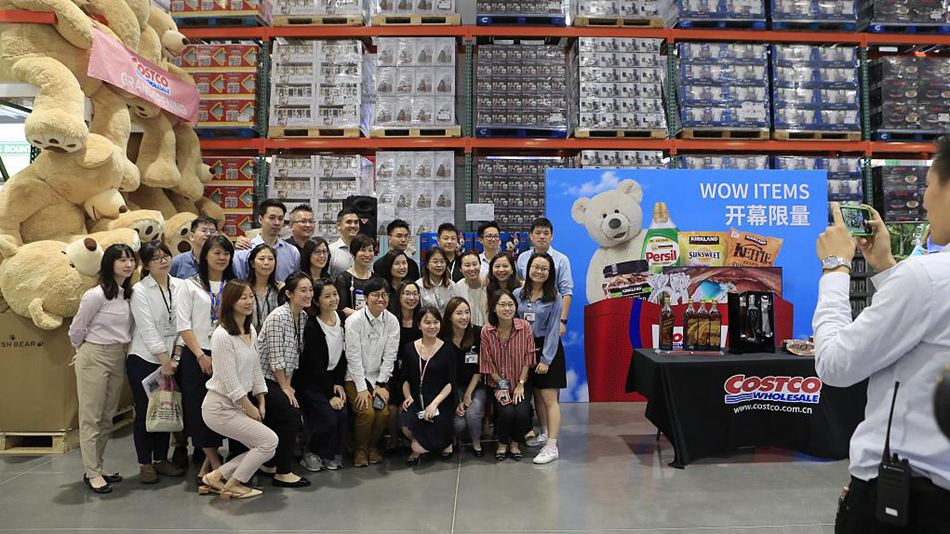 The U.S. membership-only warehouse retailer Costco Wholesale is launching its first brick-and-mortar store in the Chinese mainland on August 27.

The Costco store will be located in Minhang District of east China metropolis Shanghai. The yearly membership fee for both family and corporate consumers is priced at 299 yuan (about 42 U.S. dollars).

The product range available at the Shanghai store will focus on large-size imports geared to families and small businesses, also high-quality domestic products such as seasonal fruits, according to a report by Nikkei Asian Review earlier this month.

Costco shows optimism about the Chinese market, because of the "very high disposable income of residents in Shanghai," and the access to about seven million people within a 45-minutes-drive from the store's location, Richard Chang, senior vice president for Costco Asia told Nikkei Asian Review.

Costco arrives at a time when some of the international retail giants are retreating from the Chinese market due to the strong competition from local retailers. Also, some of the global retailers failed to come up with a successful digitalization strategy while keeping up with the changing consumer habits brought by the high penetration rate of internet and mobile phones. Chinese consumers have grown to be increasingly internet-savvy and accustomed to delivery services.

After not exceeding a 1 percent share of the Chinese e-commerce market for several years, the U.S. online retail giant Amazon closed down its Chinese online store a couple of months back. Britain's Tesco left in 2013. In June this year, French retailer Carrefour sold 80 percent of its equity interest in China unit to Chinese retailer Suning for 4.8 billion yuan after several years of losses.

China being a very complex market, Costco will make sure that its first brick-and-mortar store in China operates well before they continue with the several others that are in the pipeline, Chang was quoted as saying by Nikkei Asian Review.

But analysts quoted by Nikkei Asian Review said the fortunes of foreign retailers in China depend on their ability to adapt to local consumer preferences.