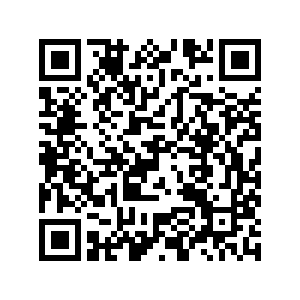 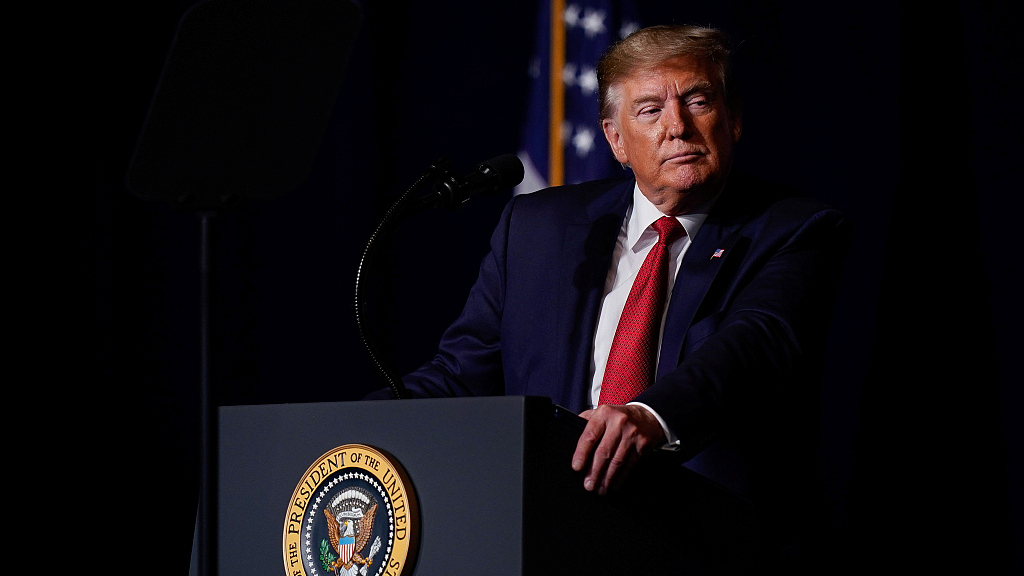 Donald Trump likes to have the last word about everything. Just hours after China announced 75 billion U.S. dollars in retaliatory tariffs against the United States, as well as a resumption of automobile import tariffs, the president took to Twitter and made a number of declarations.

First, he "hereby ordered" that American companies "leave China" and "start looking for an alternative." Next, he introduced an increase on all existing tariffs on goods from China to 30 percent, and announced that planned tariffs on 300 billion U.S. dollar in Chinese goods would be 15 percent instead of 10.

To justify his decision, he peddled the usual discourses, accusing China of stealing "trillions of dollars" from the United States and "intellectual property"– he scoffed that "we don't need China." Not surprisingly, markets around the world plummeted at the announcement.

Today however, is undoubtedly the day the president committed economic suicide. Always having to have the last word and unable to prevent himself from impulsively reacting to anything, the president has discarded reason for even more retaliation.

But this time, the price is marked clearly. With the economy already starting to falter, there is even less doubt now that Trump will send it into the abyss. In turn, global growth, prosperity and economic stability are duly threatened by his recklessness, all of which will catch up to him.

Trump's decision to escalate even further should be assessed on the level of his personality, than any rational or coherent strategy. The president likes to talk tough, but inside he is an insecure individual who cannot handle criticism without feeling the need to respond and lash out in a juvenile manner, always seeking the need to gratify himself and feel "power" over the situation.

Thus over the past two years, we've seen the president clash online with a number of world leaders, U.S. politicians, actors and TV hosts who have one way or another, provoked his rage. He has to have the last word and thus there is no dispute too petty nor too irrelevant for him to drop. 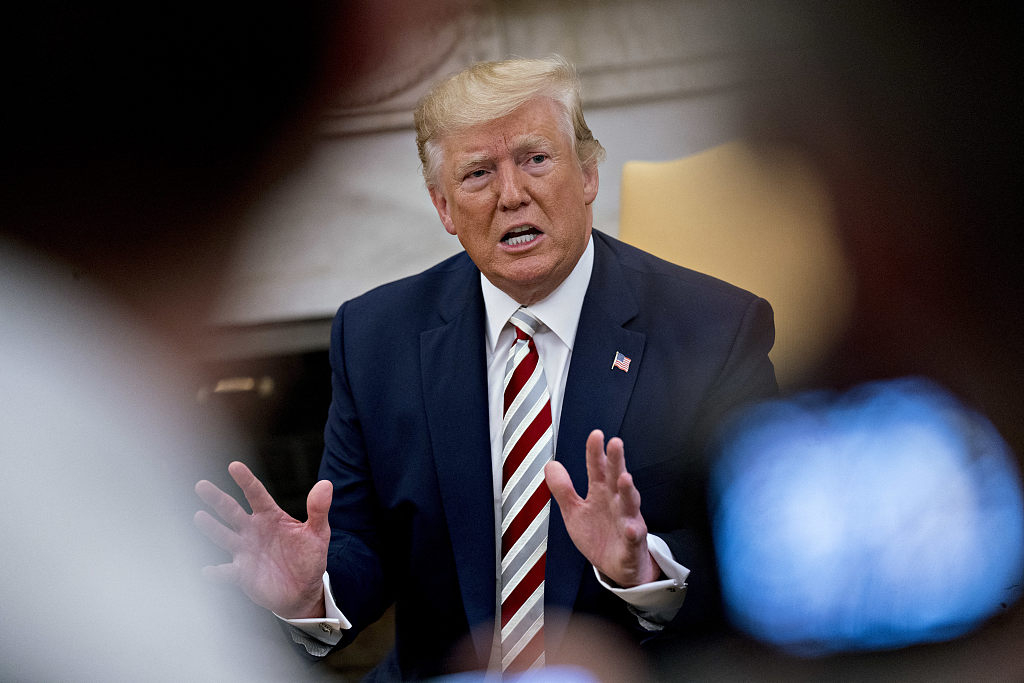 U.S. President Donald Trump speaks during a meeting in the Oval Office of the White House in Washington, DC, U.S., August 20, 2019. /VCG Photo

U.S. President Donald Trump speaks during a meeting in the Oval Office of the White House in Washington, DC, U.S., August 20, 2019. /VCG Photo

Given this, the president chose to take offense to China's retaliatory tariffs. Unhappy that Beijing is now gaining the upper hand and refuses to accept his game of them being "crushed" by him into accepting his own terms, he felt as he does in every situation, he just "had" to do something which gratifies his urge to feel more powerful.

So what does he do? Increase tariffs even further and inappropriately demand American companies leave China. The move almost resembles an urge to forcefully decouple the two countries, than actually look for any serious resolution (and Trump has dismissed efforts to resolve the conflict each time in favor of more and more escalation).

However, this is going to backfire. Trump is ever more suffocating a fire which is already starting to run low on fuel. He perceives the tariff increases as some kind of stunning victory, but what message does this all send out to markets?

Businesses are not going to invest as confidence vanishes, prices are going to rise, supply chains are going to be diced up and life as a whole is about to become a lot more expensive. The president is oblivious to this, even in denial. His strategy is now to blame the Federal Reserve for all the country's woes, but none of this can change the reality of what he has done.

And that reality is economic suicide. Far from the nonsense of the "biggest economy ever"– the president is pushing America willingly off a cliff edge. If a recession was possible, it's now likely. The damage will set deep and its impact will be felt for years, not just in the United States but all around the world.

Whilst he thinks that getting tough and nationalistic will get him over the 2020 line, ultimately there has been little more destructive to the credibility of a politician than a retracting economy.

As the mainstream media start to turn against the trade war, we can only hope his opponents find opportunity, than following the "bipartisan consensus," in opposing the unbridled pathway of self-destruction he has now placed Washington on.