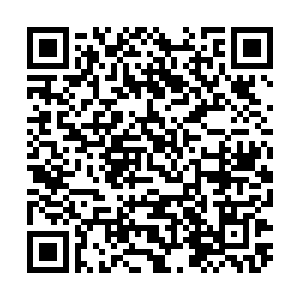 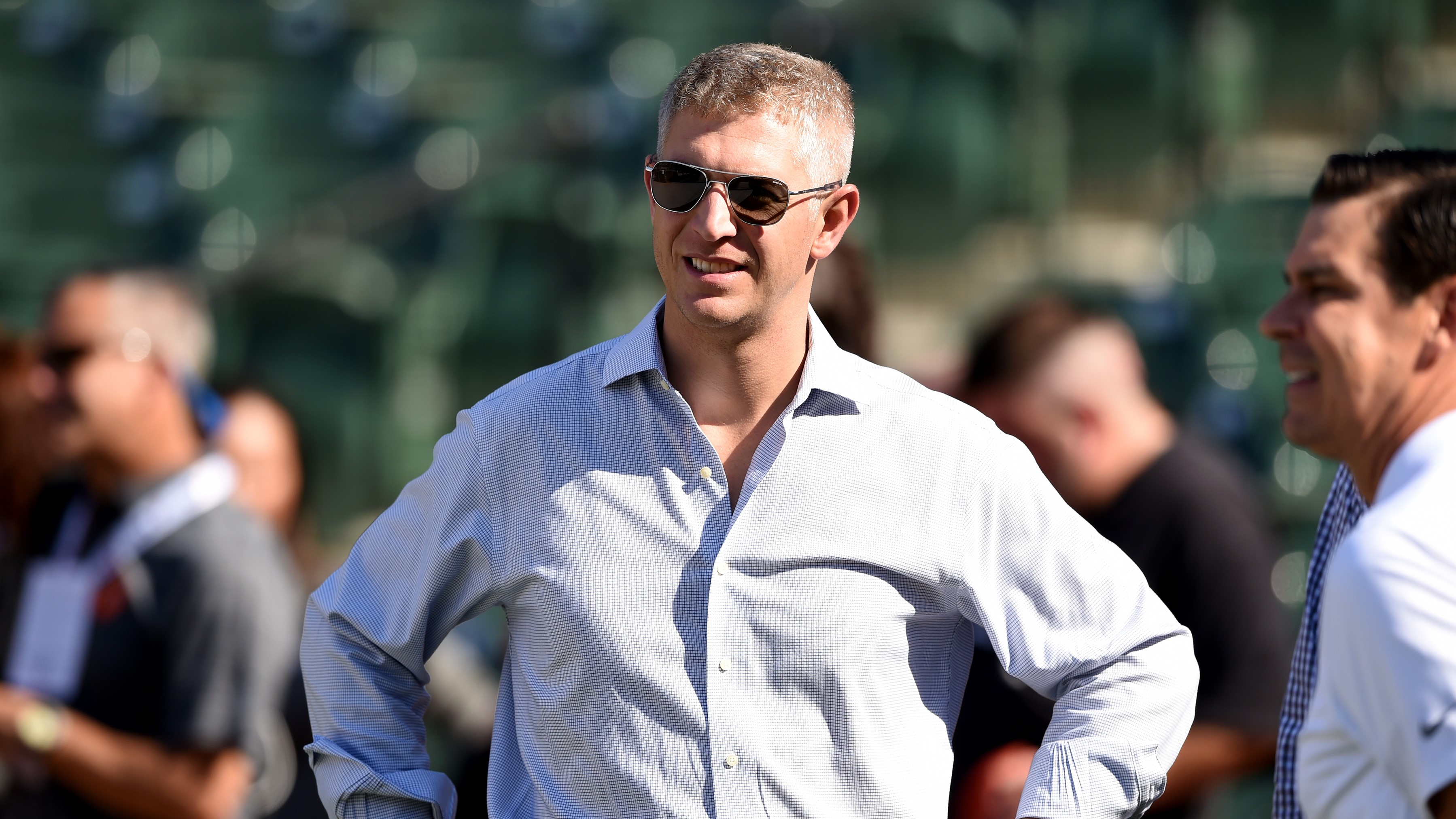 The Baltimore Orioles are on their way to starting over as the team's general manager Mike Elias fired 11 members of the scouting department and front office on Friday.

The Orioles finished the 2018 season with 47 wins and 115 losses, the worst record since they moved from St. Louis to Baltimore. In last November and December respectively, the team hired a new general manager, Elias, and new manager, Brandon Hyde. 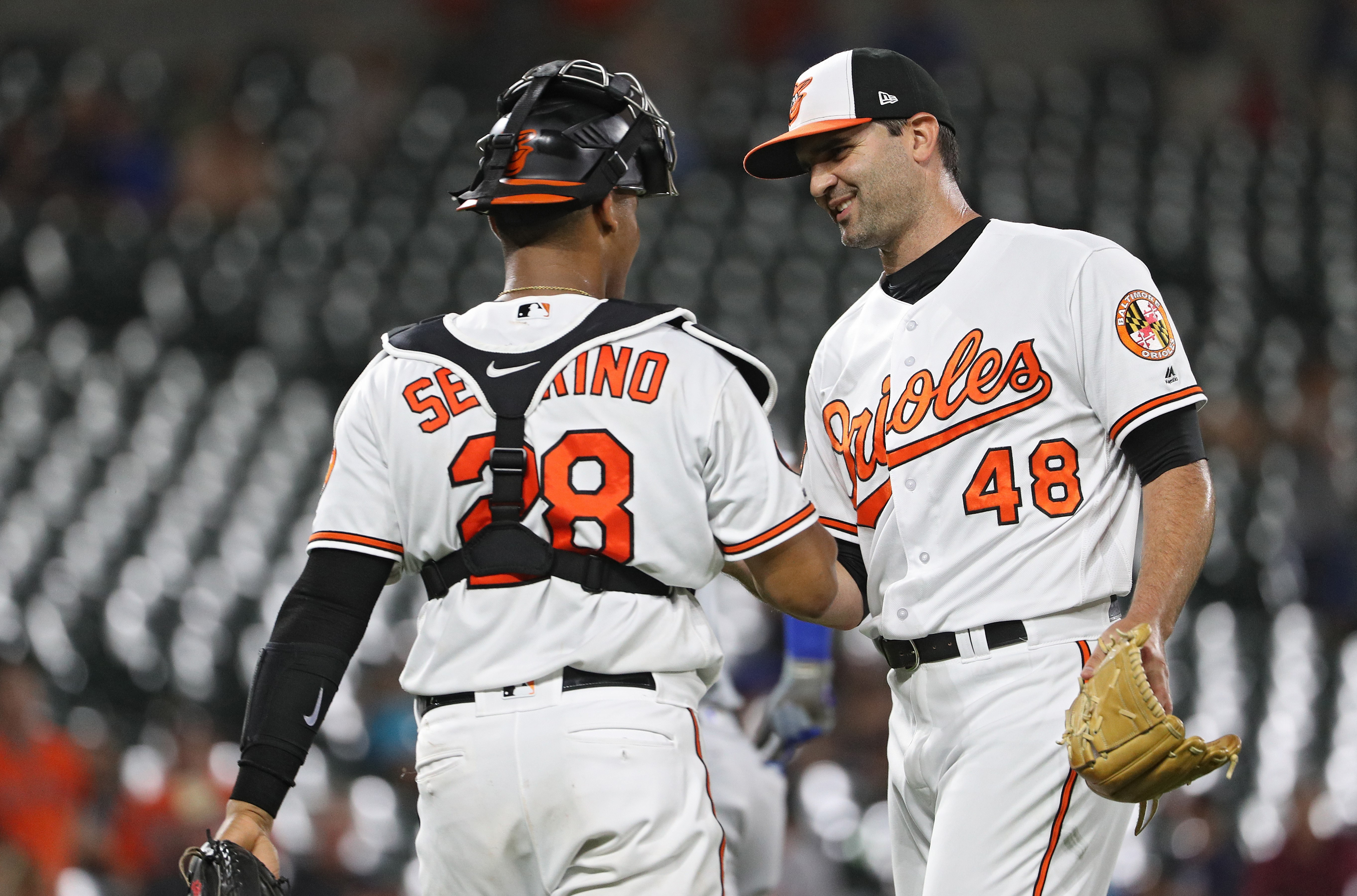 Players of the Baltimore Orioles in the game against the Kansas City Royals August 21, 2019. /VCG Photo

Players of the Baltimore Orioles in the game against the Kansas City Royals August 21, 2019. /VCG Photo

However, that did not seem to help the Orioles much. The team already refreshed the league's record of allowing the most home runs (260) as they are only 41-88 by Friday and they still have 33 games to play. The only good news is that the Orioles are likely to get the No. 1 pick in the 2020 MBL Draft.

"We are reconfiguring quite a bit. We're going to be very busy bringing people into this organization. This is just the organization moving along and adapting to the sport today. There are changes going on in the scouting business in terms of greater availability of information in general, video and data. It just changes the way that scouts do their job…we're reconfiguring the way the scouts go about their business," said Elias.

The rookie general manager also emphasized that he decided for the dismissals at this point of the season because he wanted the former employees to have time to find new jobs: "This is not to disparage the contributions that have taken place in the past, which is significant. But it's my position to look to the future and make tough choices sometimes. We wish everybody well and hope things work out."