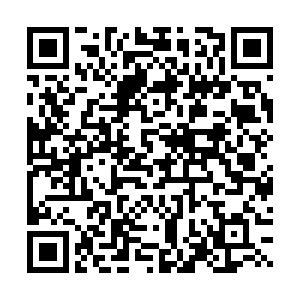 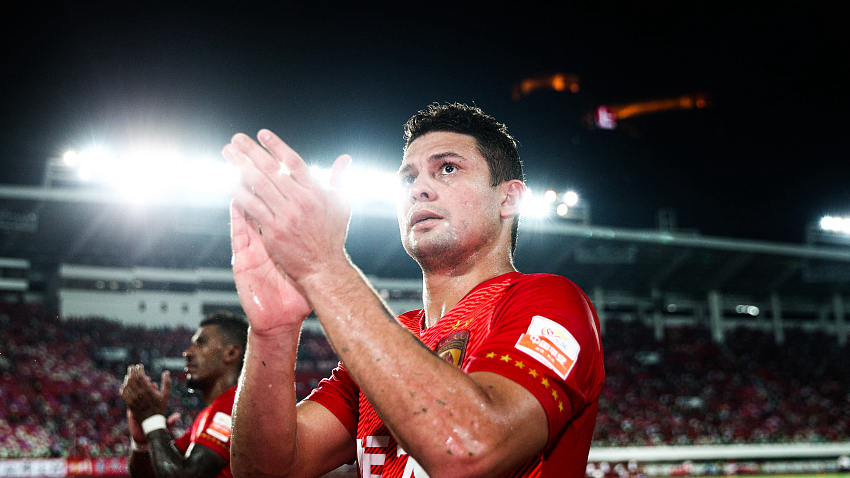 With the task of propelling much progress to China football course, the Chinese Football Association (CFA) newly-elected president, Chen Xuyuan, shared his views in a recent interview about the naturalization of players born in other countries so that they can play for the Chinese national team. He also discussed how to change Chinese football fortunes. 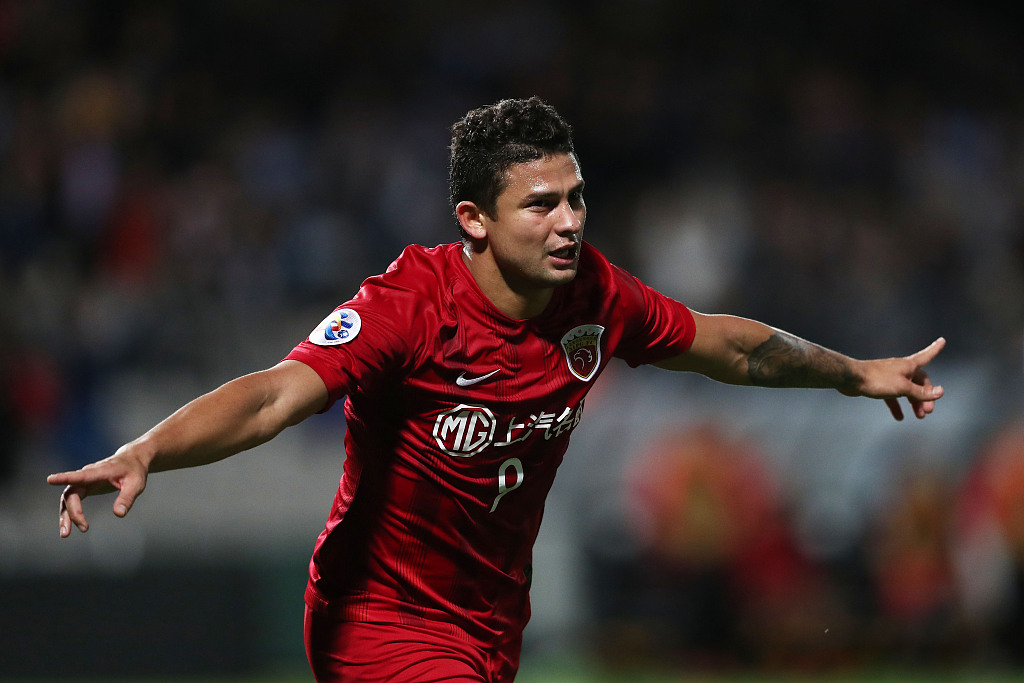 Talking about the naturalized players hot topic, the former Shanghai SIPG owner acknowledged he was initially among those people who opposed to the policy.

“Last year, I was among those who disagreed with this policy, but that is in terms of the club level. After taking charge of CFA, I realize my view is against all the football fans in this country, because fans want to see our national team in the World Cup again, and therefore, I need to find ways to make this happen,” said Chen.

However, the 63-year-old president also confessed the naturalized players would only be a short-term fix. “From my inner heart, I hope this is just a small part of a short-term solution, and this does not mean we will naturalize a lot of foreign players, so we can promise that the number will be very limited.”

The ultimate goal for the new CFA boss is "to bring new development for Chinese football, to let all the people see the progress day by day”. With a precautious attitude, Chen said he might not be able to reach that goal in the end. "That is the biggest worry for me." 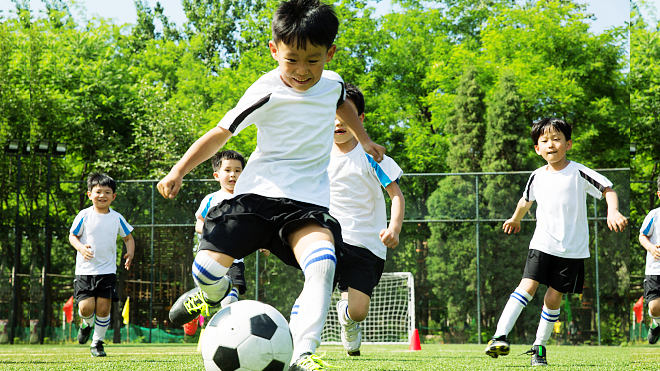 In addition, Chen is also worried about the insufficient base in Chinese football structure.

“There are less than 400 national football coaches in China and the same goes for the number of youth training coaches. Even though we invested a lot of money in recent years, the number is still no more than 60,000. The population of Chinese youth football players, compared to the world's football powerhouses, is too small.”

“This problem has nothing to do with money. If enough money could solve the problem, Chinese football, in my opinion, would be very likely to soar to a new level soon. But the key to solving this problem is to improve the quantity and quality of the football population. The problem cannot be solved in a short period of time, which makes it very hard for me to sleep at night,” added Chen.