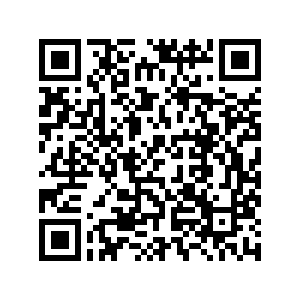 Do you know what "cherry freedom" means? If you don't live in China, you've probably never heard of the term.

Well, cherry freedom is about me, a sweet little cherry, one of China's most treasured fruits.

As the best imported cherries can be rather pricey, your ability to afford them has come to be regarded among young Chinese as a good benchmark of the state of your finances.

So your cherry freedom is your ability to buy these juicy things like me with the deep lustrous red color whenever you want.

My growth in popularity and affordability has coincided with the explosion of China's middle class.

Cherries from the United States became among the most sought-after.

In the words of one young lady in Beijing, they made her feel healthy and luxurious.

But I have also become an unwitting symbol of the unhealthy state of the trading relationship between China and the U.S. 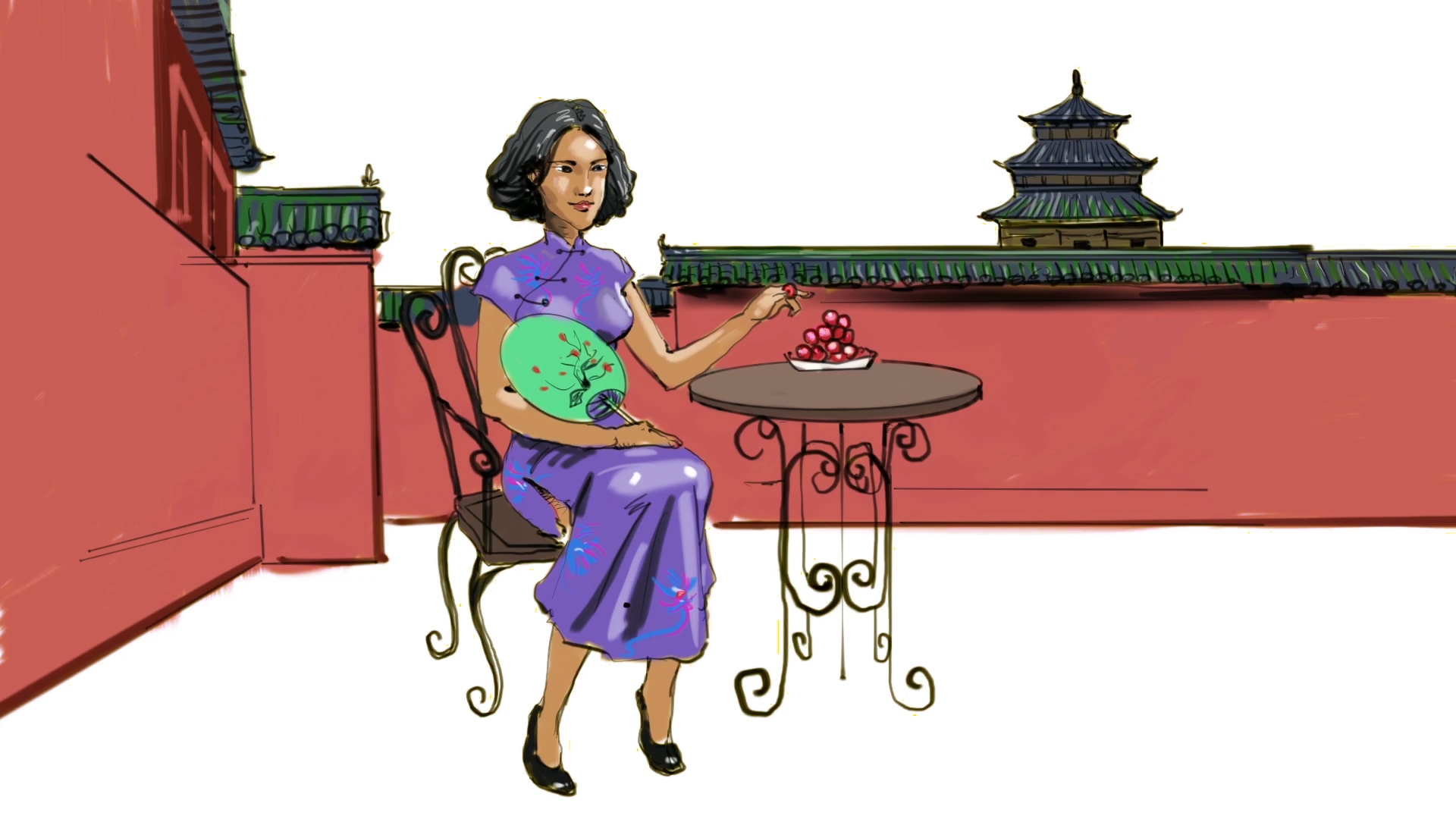 In April last year, China raised the tariff on cherries from 10 to 25 percent and then in July to 50 percent in response to Trump's impositions.

The U.S. cherry business in China grew to nearly 200 million U.S. dollars in 2017 from basically nothing in 2000. But customs data shows it has slumped precipitously to little more than a tenth of its volume peak.

Two years ago, the U.S. shipped 27,000 tons of cherries to China, a whopping 95 percent increase over 2016. However, last year was another story as exports dropped by almost half as the trade conflict began to bite.

American farmers are turning as red as a cherry, one of the idioms with which the fruit is associated.

Farmers in the northwest of the country, where cherries are mainly grown, say the conflict has been harder to deal with than even bad weather.

That's saying something because cherries are notoriously vulnerable to rain, hail and frost.

A representative of U.S. Northwest Cherry Growers fretted that it took 17 years of marketing and government lobbying to help make U.S. cherries some of the most coveted fruits in China.

And now this – by grower estimates, a crop value loss of more than 85 million U.S. dollars almost overnight.

And it could get worse. U.S. producers have good reason to fear that they may struggle to regain lost market share.

That's because China has opened up its market to cherries from Central Asian countries which are enjoying greater sales among Chinese consumers, thanks to more convenient delivery and clearance services. 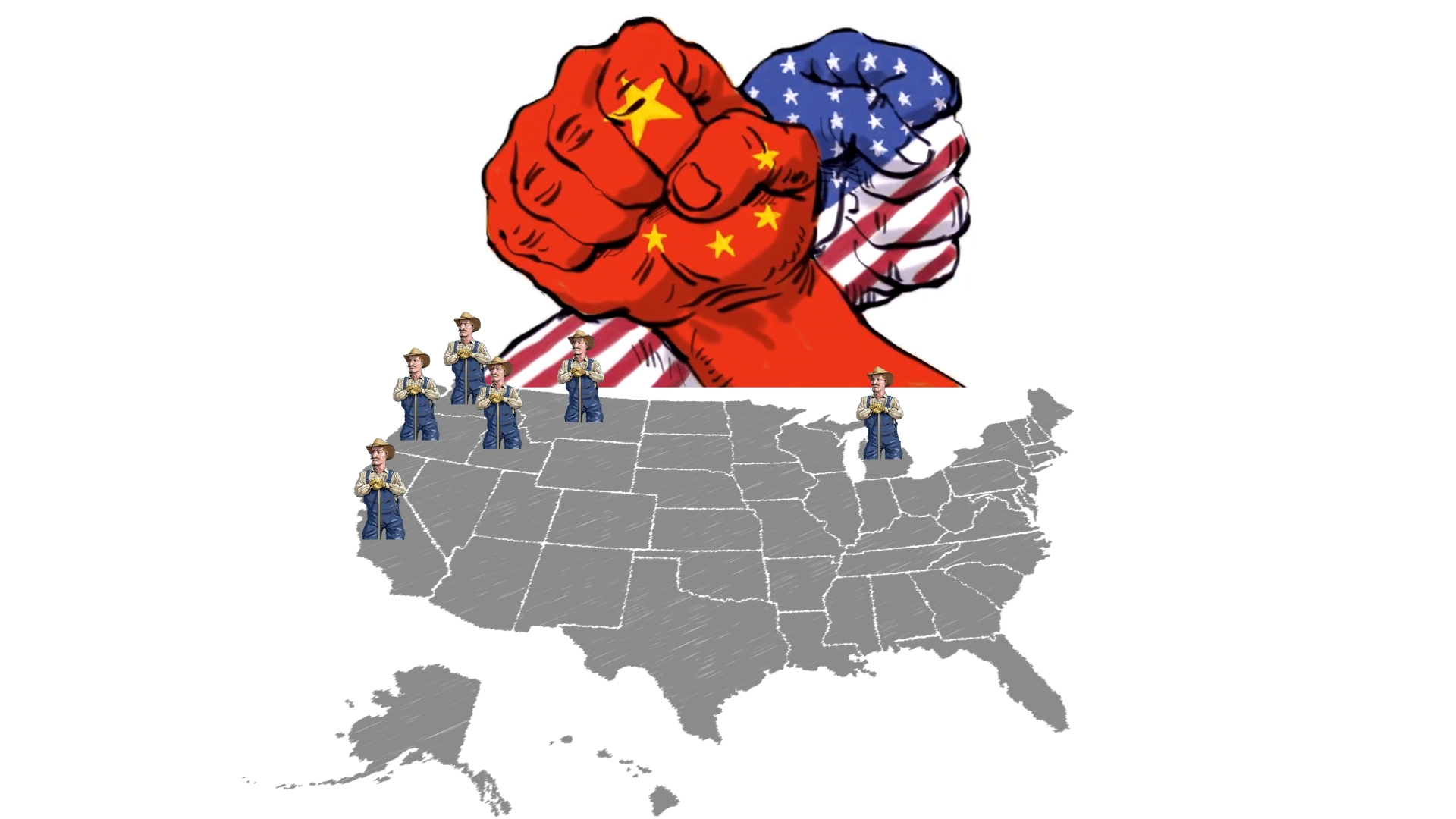 Farmers in the northwest of the country, where cherries are mainly grown, say the trade conflict has been harder to deal with than even bad weather.

Farmers in the northwest of the country, where cherries are mainly grown, say the trade conflict has been harder to deal with than even bad weather.

Nations like Kyrgyzstan and Tajikistan, along with top global producer Turkey, have been taking advantage of a relaxation in entry clearance procedures in China.

Chile continues to be the biggest source of imports, with the U.S. having previously occupied the second position.

So the U.S. loss is the gain of other countries' exporters for whom life these days may seem like a bowl of cherries.

The question remains. Will the Americans get another bite at the cherry?