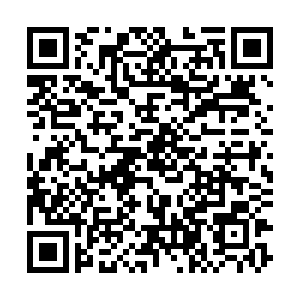 Earlier, China unveiled tariffs on 75 billion dollars worth of American goods. The move has prompted Trump to lash back with an additional 5 percent duty on some 550 billion U.S. dollars of Chinese imports. He took to Twitter, saying "American companies are hereby ordered to immediately start looking for an alternative to China." He also said they should consider bringing their companies home and making their products in the U.S. Stocks went into a tailspin, with markets closing sharply lower after Trump's tweets.