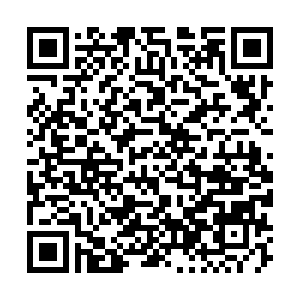 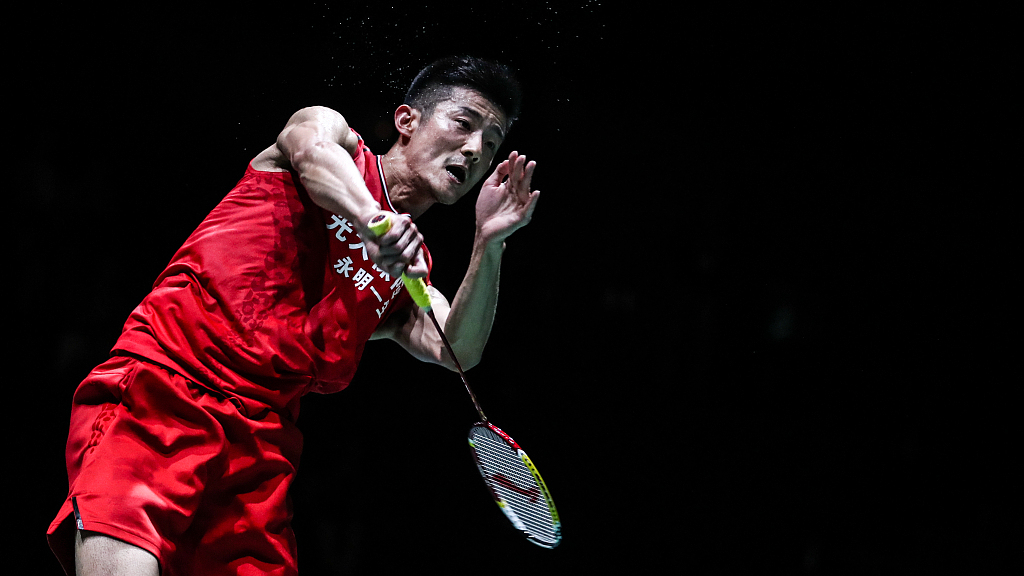 Olympic champion Chen Long was knocked out of the Badminton World Championships by Denmark's Anders Antonsen in the quarterfinals here on Friday.

Chen, also a two-time world champion, took a dominant lead at 20-18 in the first set but Antonsen, who won only once in their six previous meetings, saved two set points and served to win 22-20.

The 22-year-old controlled the second set, winning 21-10 to reach the last four for the first time in his career.

Chen's loss leaves China to have no men's player in the world championships semifinals for the first time since 1995.

"I just thought that I could easily take the win when I was leading 20-18," Chen said. "But in the blink of an eye, he scored four points in a row and won the first set."

"I need to learn from this lesson," said the 30-year-old, who won the bronze in last year's competition.

Praneeth became the first Indian men's singles player in 36 years to medal at the World Championships. He will face Momota on Saturday while Wangcharoen takes on Antonsen.

"It feels awesome to be a medallist," Praneeth said. "It's a big moment for me and I hope it's a turning point in my career." 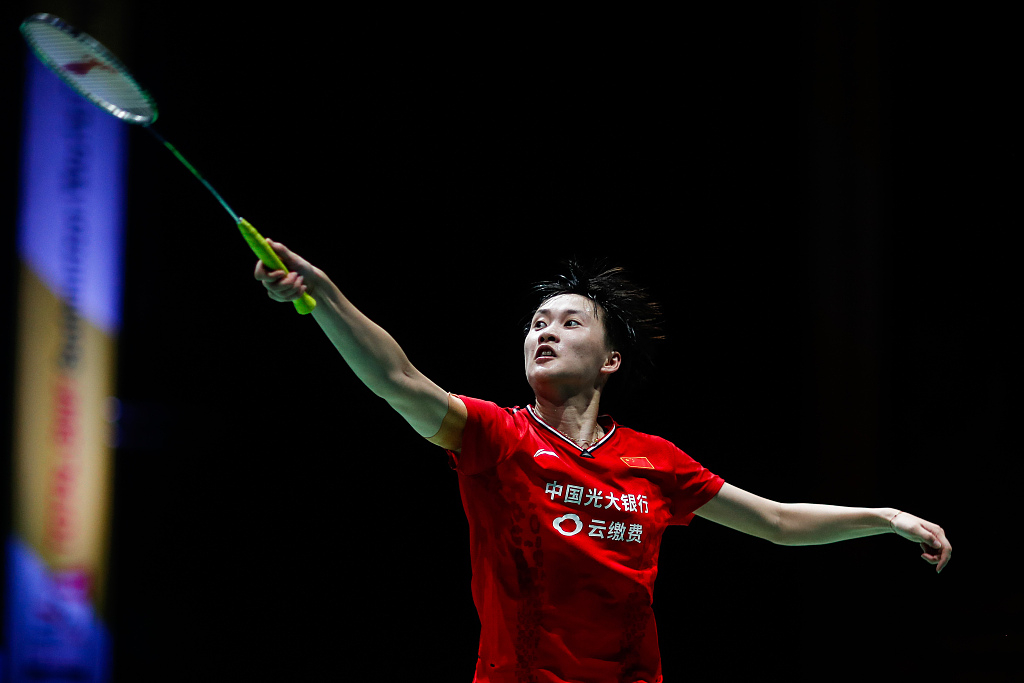 In the women's draw, China's fourth seed Chen Yufei scored nine points in a row in the deciding set to beat Mia Blichfeldt of Denmark.

Chen will next face fifth seed Sinduhu V. Pusarla of India, who won the silver medal at the last two world championships and the Rio Olympic Games.