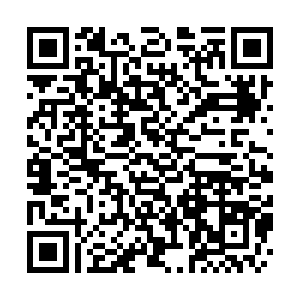 China failed to qualify for a spot in the Asian Women's Volleyball Championship final, after losing an early lead, as Thailand secured a 3-1 win in a hard-contested semi-final encounter on Saturday in Seoul.

The 13-time champions came into the match in encouraging form, but failed to capitalize on the advantage of winning the first set as Thailand won 23-25, 25-22, 34-32, 25-23 to set up a summit clash with defending champions Japan.

Much has been made of this Chinese side, with stars such as Zhu Ting, Zhang Changning and Yuan Xinyue all sitting out to conserve energy for the upcoming Women's World Cup, which will be held in Japan next month. 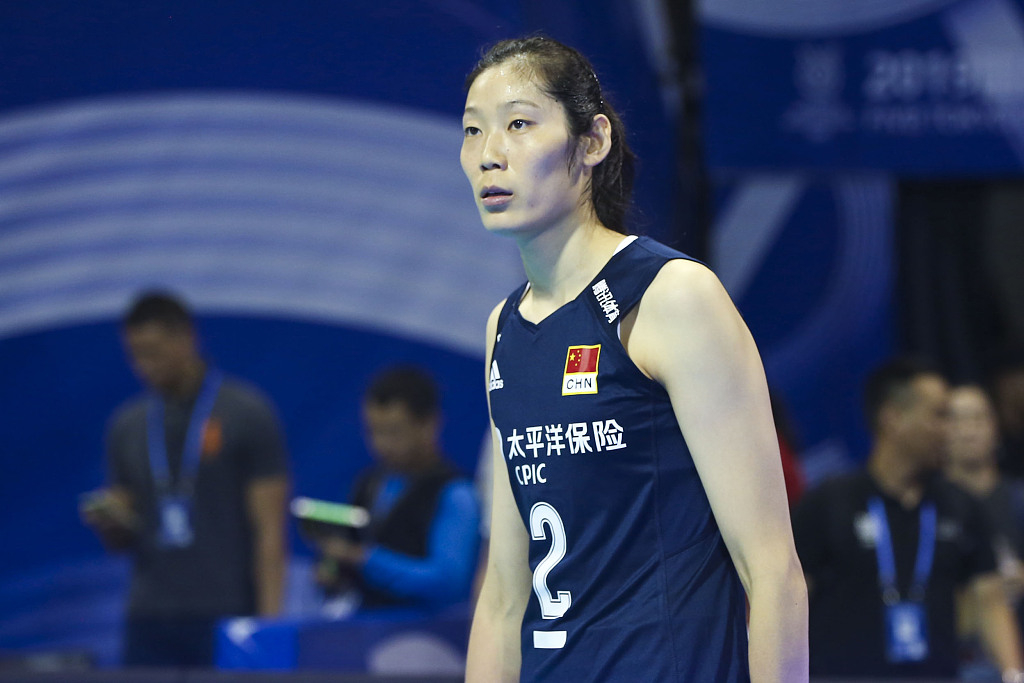 However, China still displayed their scary squad depth as youngsters Yang Hanyu and Liu Yanhan both led the scoring charts with 19 points while Zheng Yixin and Duan Fang also offered a sparkling performance in their losing effort against a valiant Thailand side.

"They put up a solid defense and pierced through ours with quick attacks. We did not give up in tough times but have room for improvement technically," observed Liu Yanhan after the game.

Next up for China is a third place play-off against the hosts South Korea, who suffered a 1-3 defeat at the hands of Japan.