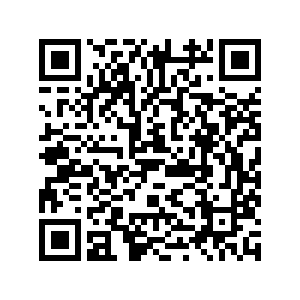 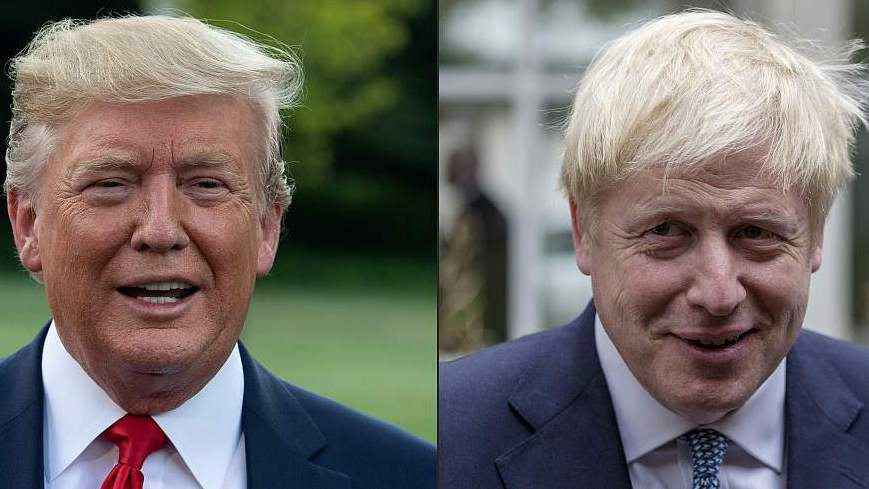 "Just to register a faint, sheep-like note of our view on the trade war – we are in favor of trade peace on the whole," Johnson told Trump, while congratulating the American leader on the strength of the U.S. economy.

"The UK has profited massively in the last 200 years from free trade."

A year-long trade war between the United States and China, the world's two largest economies, has roiled financial markets and shaken the global economy. The dispute worsened just ahead of the summit with Washington and Beijing announcing further tariffs.

"Don't forget that the UK is at risk of being implicated in this," Johnson said. "This is not the way to proceed. Apart from everything else, those who support the tariffs are at risk of incurring the blame for the downturn in the global economy, irrespective of whether or not that is true.