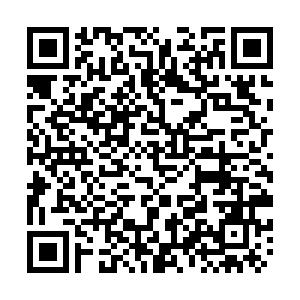 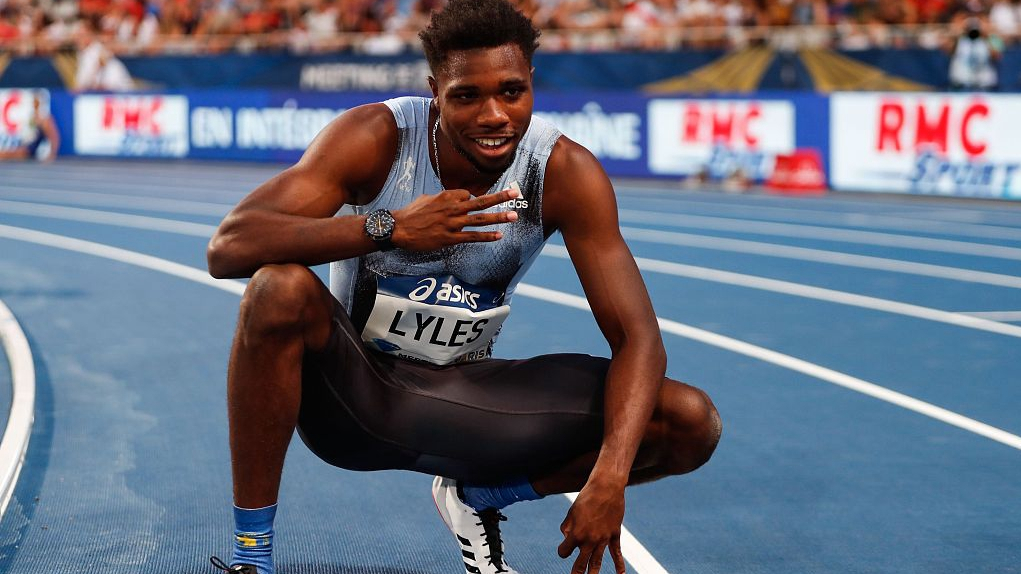 Noah Lyles shattered Usain Bolt’s meet record to bag the hot favorite tag for the 200 meter sprint at the upcoming World Championships with a stunning win at the Paris Diamond League meeting on Saturday. Lyles recorded the year's second fastest 200 meters with a time of 19.65 seconds, edging out reigning world champion Ramil Guliyev of Turkey, who was more than three-tenths of a second adrift in 20.01, while Canadian sprinter Aaron Brown finished third in 20.13.

22-year-old American Lyles, who was running for the first time since winning the 200 at July's U.S. championships, said after his emphatic win, "When I was coming off the turn it felt like such a fast track, the fastest I've ever felt coming off the turn."

"I'm coming off a loaded week in training so that gives me a lot of confidence," Lyles added, mentioning, "I blinked and all of a sudden the race was over."

Interestingly, the year's fastest 200 meter was also run by Lyles as his time of 19.50 seconds in July made him the fourth fastest man ever at the distance.

Replying to the question of whether he was thinking about Jamaican Usain Bolt's 2009 world record of 19.19 seconds as he is heading into next month's world championships, the American sprinter told reporters, "It's not about going after Bolt's record or anything like that. But when we get there, we're willing to go after any record."

The Paris meeting was the last of the Diamond League regular season with only finals in Zurich and Brussels remaining before the world championships. 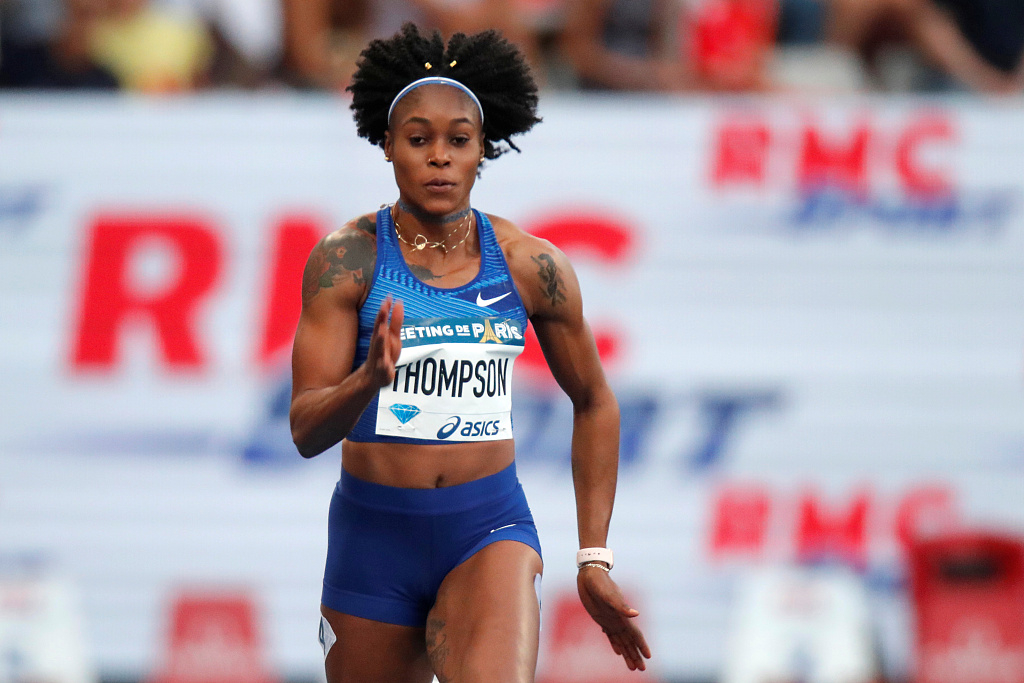 Jamaica's Elaine Thompson in action during the women's 100m race of the Diamond League at Stade Charlety, August 24, 2019. /VCG Photo

Jamaica's Elaine Thompson in action during the women's 100m race of the Diamond League at Stade Charlety, August 24, 2019. /VCG Photo

Meanwhile, double Olympic champion Elaine Thompson, who won the gold medal at the Pan-American Games in Lima earlier this month, once again showcased her sheer supremacy in the women's 100 meters as the Jamaican sprinted to an easy victory in 10.98 seconds.

In Saturday's other track & field events, a slew of defending world champions like Karsten Warholm, Tom Walsh and Sam Kendricks were also in sparkling form.

Norwegian Warholm won the 400 meters hurdles by more than a second in 47.26 and New Zealander Walsh clinched the shot put gold with a throw of 22.44 meters in a cut-throat competition that saw eight men crossing over 21 metres for the first time ever.

American athlete Kendricks soared 6.00 meters to stand at the top of the podium as French world record holder Renaud Lavillenie jumped a dismal sixth at 5.60.

In the women's pole vault Canadian Alysha Newman sprang a surprise with a lifetime best 4.82 meters and edging out a slew of tough competitors.

Olympic and world triple jump champion Christian Taylor, however, bit the dust against the silver medalist Will Claye, who bounded 18.06 meters to Taylor's 17.82.

In the night's another event, world decathlon record holder Kevin Mayer brought cheers for the home crowd by triumphing in a triathlon and setting his personal bests of 17.08 meters in the shot put and 13.55 seconds in the 110 meters hurdles.