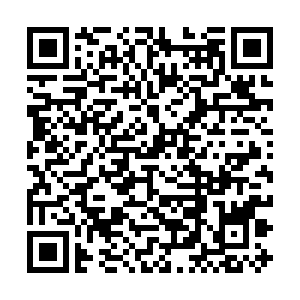 U.S. sprint star Christian Coleman has denied reports of violations for missing drug tests on Saturday, saying he is confident a September hearing will clear him to compete at next month's World Championships.

Earlier this week, multiple reports said Coleman, this year's fastest man in the world over the 100 meters, could face suspension after failing to make himself available for three drug tests over the past 12 months.

The sanction is a two-year ineligibility subject to a reduction to a minimum of one year, International Association of Athletics Federations (IAAF) anti-doping rules state. 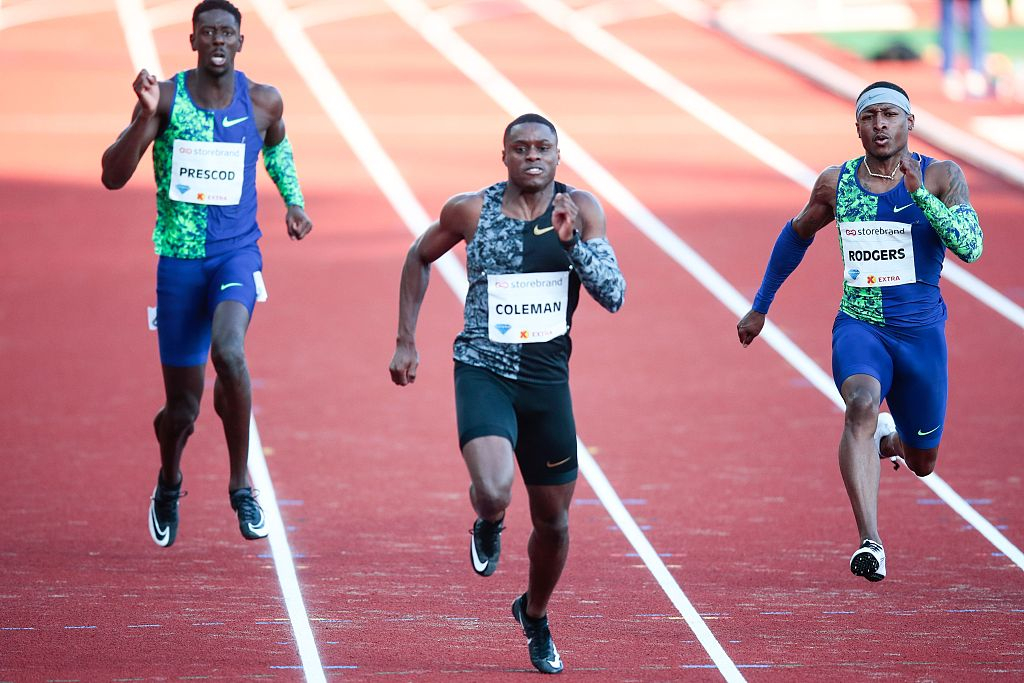 "What has been widely reported concerning filing violations in simply not true," the 23-year-old sprinter said in a statement.

"I'm not a guy who takes any supplements at all, so I'm never concerned about taking drug tests, at any times," Coleman added.

"I am confident the upcoming hearing on September 4 will clear the matter and I will compete at the world championships in Doha this fall," he said.

Meanwhile, the United States Anti-Doping Agency (USADA) issued a statement saying that "We can confirm that he (Coleman) has been notified and charged under the USADA Protocol of a potential anti-doping rule violation for failing to properly file his whereabouts information."