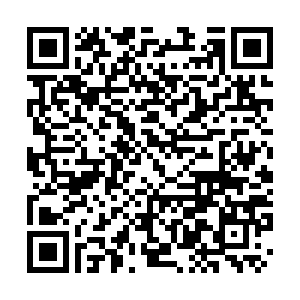 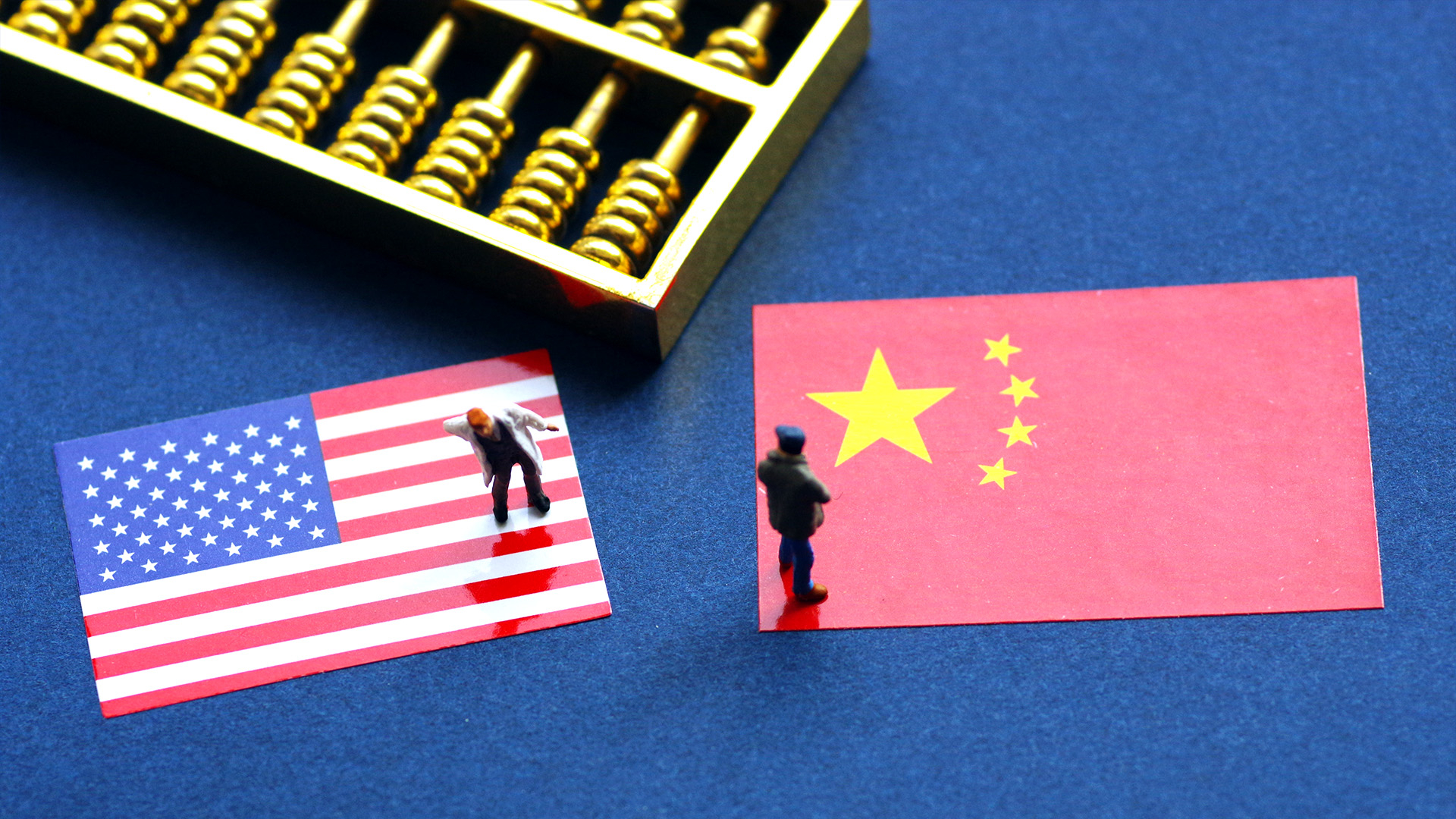 The escalating tariffs tension between China and the U.S. has not only affected the trade in goods between the two countries, but also many other aspects. One of them is China's outbound investments to the U.S., which have dropped remarkably.

China Global Investment Tracker is a database documenting China's global investment and construction activities. It shows that from 2011 to 2018, China's total outbound investment to the U.S. was nearly 150 billion U.S. dollars. From 2011 to 2016, the investment trend generally increased, except for a slight dip in 2015. But China's investment in the U.S. has plunged since its 2016 peak.

China's investment to the U.S. reached 54 billion U.S. dollars in 2016. But that included some so called "irrational" investments, mainly in real estates, entertainment and sports clubs. The Chinese government started tightening these kinds of investments at the end of 2016, so China's investment to the U.S. dropped to nearly 25 billion U.S. dollars in 2017, less than half of what it was just a year earlier.

The China-U.S. trade dispute started in March of 2018. Since then, citing national security concerns, the U.S. has increased scrutiny over Chinese investments, and set obstacles for Chinese companies. The experiences that Chinese telecom companies Huawei and ZTE suffered could easily scare Chinese investors.

Facing an unfriendly business environment, intense trade relations, and Donald Trump's unpredictable actions, many Chinese investors shrank and even gave up on their investment plans. Investment from China plunged to less than 10 billion U.S. dollars in 2018, only 40 percent of what it was a year earlier, and less than 20 percent of 2016's amount. Based on numbers from the first half of this year, only 2.5 billion U.S. dollars, the steep downward investment trend is likely to continue.

According to the China Global Investment Tracker, America's real estates, finance, technology, and transportation sectors draw the most Chinese investments. Chinese investors also created many jobs in the States, especially in Michigan, South Carolina, Missouri and Texas, but they all now are seeing declines.

While shutting the door on Chinese investors, the trade war is also hurting U.S. companies. For America's Qualcomm, the well-known telecom giant, 65 percent of its income is from China, but because of the lessened Chinese demand, the company says its income in 2019 will go down to its lowest point in seven years.