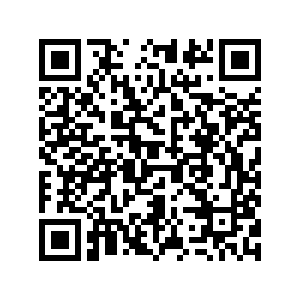 Editor'note: Anne-Elisabeth Moutet is a senior analyst, political commentator and columnist. The article reflects the author's opinions and not necessarily the views of CGTN.

The 2019 G7 summit, which opened on August 24 under French presidency in Biarritz, is confronted with such intractable differences that Emmanuel Macron has decreed there will be no final communiqué. The French president’s official reason is that such concluding texts are largely written ahead of time, the result of bureaucratic compromise, and “few people read them.” The likely truth is that Macron is aware that the last two G7 meeting's final communiqués were disavowed by U.S. President Donald Trump mere hours later. Last year, at the 2018 G7 summit, the American leader insulted host Prime Minister Justin Trudeau of Canada in a tweet before Air Force One had even landed back in Washington. Macron is not eager for this kind of loss of face this year.

Ambitiously, Emmanuel Macron has called this G7 meeting “the summit on inequalities,” warning that neglecting the anger of the disenfranchised and dispossessed was leading to the current wave of populism across the world. He has also vowed to push for more forceful action against climate change and officially threatened to veto the Mercosur-EU trade deal with Brazil and its neighbors over President Jair Bolsonaro's weak handling of the Amazon rainforest fires.

To underline his commitment to “more effective action,” Macron has also invited non-G7 countries, such as Australia, India, China, Spain and a couple of African countries, to participate in workshops alongside the main participants. On Monday, August 19, Macron met with Vladimir Putin of Russia. Russia has been excluded from the "G8" group since 2014. Macron later told media in Paris that it is "suitable" to finally re-admit Russia and reshape the G8 mechanism. 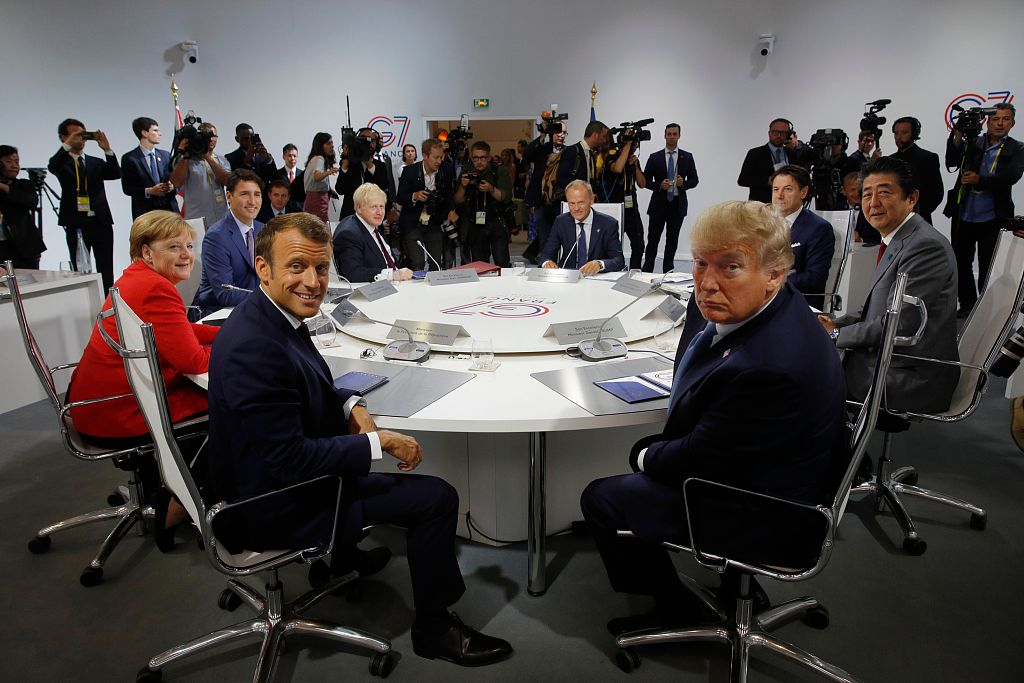 Before the summit, he told the French Diplomatic Press Association that “France remains essentially a non-aligned country," and “the enemies of our friends are not necessarily ours, which enables us to act as honest mediator in some of the world’s major conflicts.” This could have been directed at Donald Trump, whom Emmanuel Macron made a point of inviting personally to a non-scheduled lunch ahead of the proceedings, on Mr. Trump's very arrival at the Hôtel du Palais, where the G7 is held. Twenty minutes later, the two were locked in a face-to-face conversation on the terrace of the hotel for well over an hour, without any advisers or translators.

Like China, France has been threatened with tariffs on her exports to America, most notably wine, a highly symbolic move. The reason is Trump's dissatisfaction with France's move to tax America's internet giants, including Google, Amazon, Facebook and Apple. Emmanuel Macron has never been shy of disagreeing with the American president, but from the start, he has maintained a warm personal relationship with him, a balancing act which former UK PM Theresa May was incapable of achieving.

It remains to be seen whether this will be enough to paper over the deep rifts within the G7 nations. The threat of a hard Brexit in two months worries the Europeans and puts a damper on any kind of EU reform. Italy is represented by her lame-duck PM Giuseppe Conte, facing a difficult general election.  Donald Trump himself is on the campaign trail. Europe's free trade agreement with Canada is being challenged. Germany is in an economic slowdown. Emmanuel Macron himself is far from comfortably in power two years after he won a surprise election. His polls lag at 30 percent; the Yellow Vests movement has started demonstrating in the streets of Paris again; and the reforms he plans for the autumn, including France’s state pensions system, are unpopular.

The Constitution of the Fifth Republic ensures that he can't be driven out of the Élysée Palace before the next presidential election in 2022, but this doesn't mean that he will have an easy time until then. The Biarritz G7 summit is, therefore, a great French gamble; Macron needs to look like a success to make his life easier at home in the coming future.