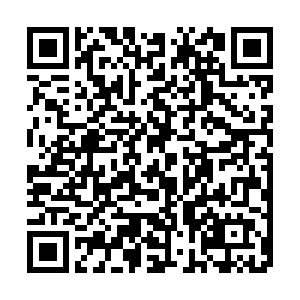 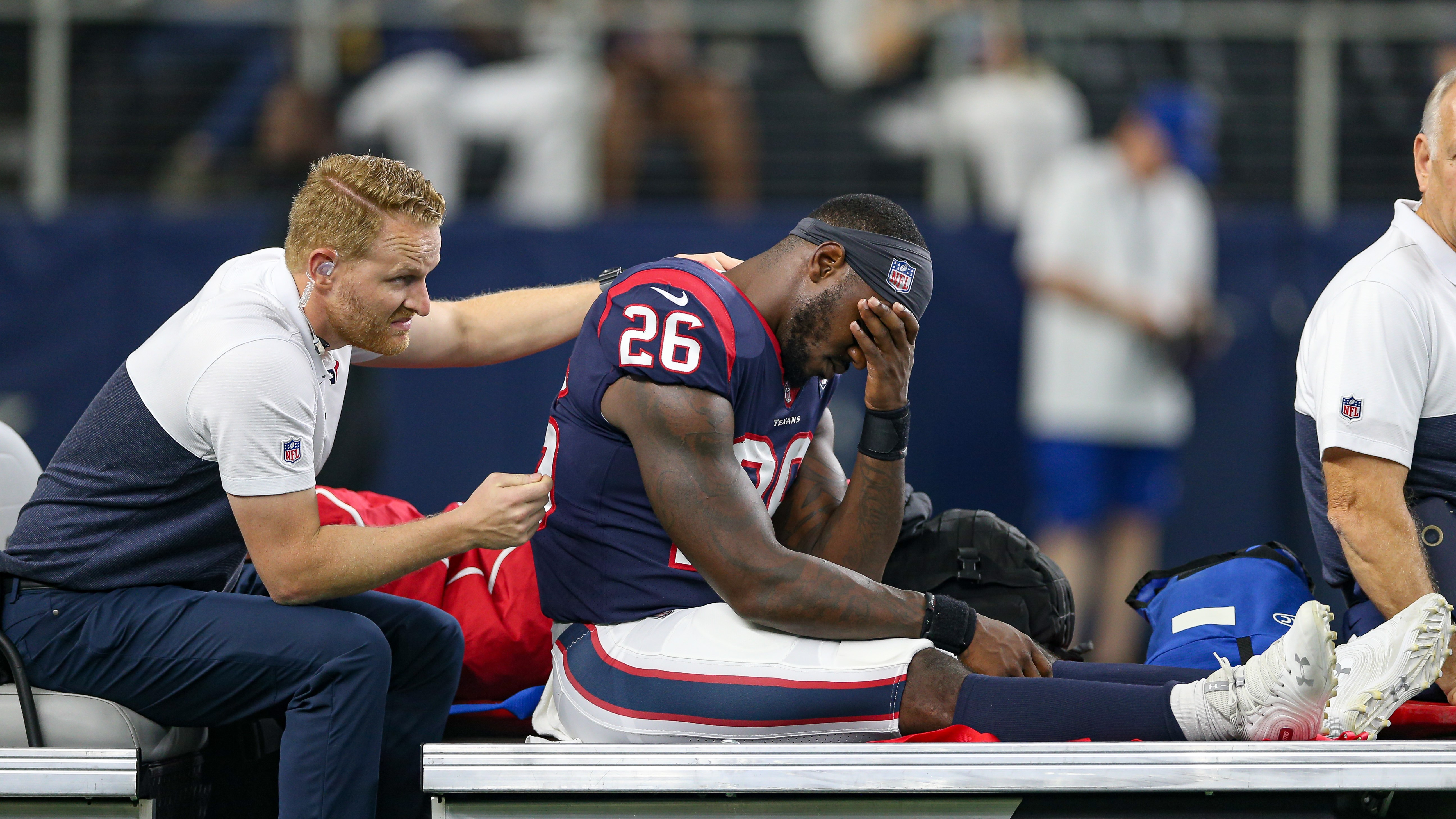 Lamar Miller, running back of the Houston Texans suffered a torn ACL with his left leg and is ruled out for the whole 2019 NFL season, reported ESPN's Adam Schefter on August 25.

In the pre-season game between the Texans and the Dallas Cowboys on August 24, Miller was hit by Maliek Collins who tried to tackle him. Then Miller was lying on the ground with his hands covering his left knee, looking extremely painful. He was soon taken out of the field and never came back.

"It's very difficult to lose a guy like Lamar, for a lot of reasons. You know, he's a great pro. He's just an awesome guy in the locker room," said Houston's head coach Bill O'Brien.

Lamar entered the league in 2012 and joined Houston in 2016. He has been the team's No. 1 choice in running back. Last season, he claimed 973 yards and five touchdowns in 14 games, helping Houston make the playoffs as No. 1 of the American Football Conference (AFC) South division while playing his first Pro-Bowl. 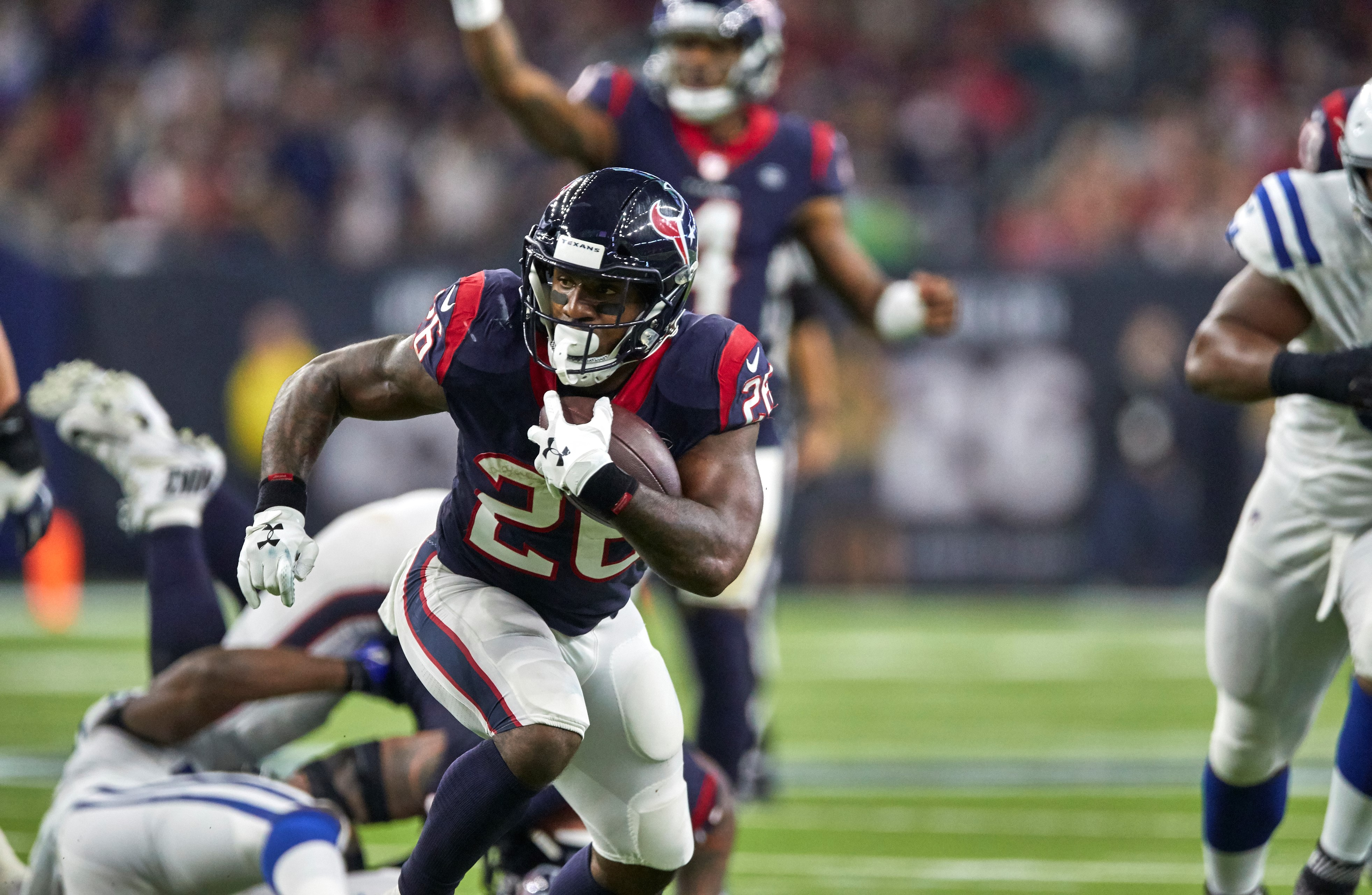 Lamar Miller #26 of the Houston Texans rushes in the game against the Indianapolis Colts at the NRG Stadium, January 5, 2019. /VCG Photo

Lamar Miller #26 of the Houston Texans rushes in the game against the Indianapolis Colts at the NRG Stadium, January 5, 2019. /VCG Photo

Now that Miller cannot play, the Texans will have some real trouble with their offense. "Duke Johnson has come in here and learn the offense and done a good job. We've got a number of guys. We have, like I said, Taiwan Jones, and other guys and that played well this training camp. So it'll be, it'll be interesting to see how it all comes together," said O'Brien.

As upbeat as the head coach sounded, the difficulty Houston will face is real. Though the team landed Johnson from the Cleveland Browns in August, they had originally planned to send him with Miller as a double-RB pair. Besides, Johnson is never good enough to replace Miller and in most time of his career, Johnson has been the No. 3 choice in RB.

The Texans still have Taiwan Jones and Damarea Crockett on their bench. However, coach O'Brien will have to rack his brains to make the team's offense work.