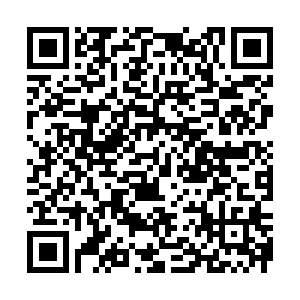 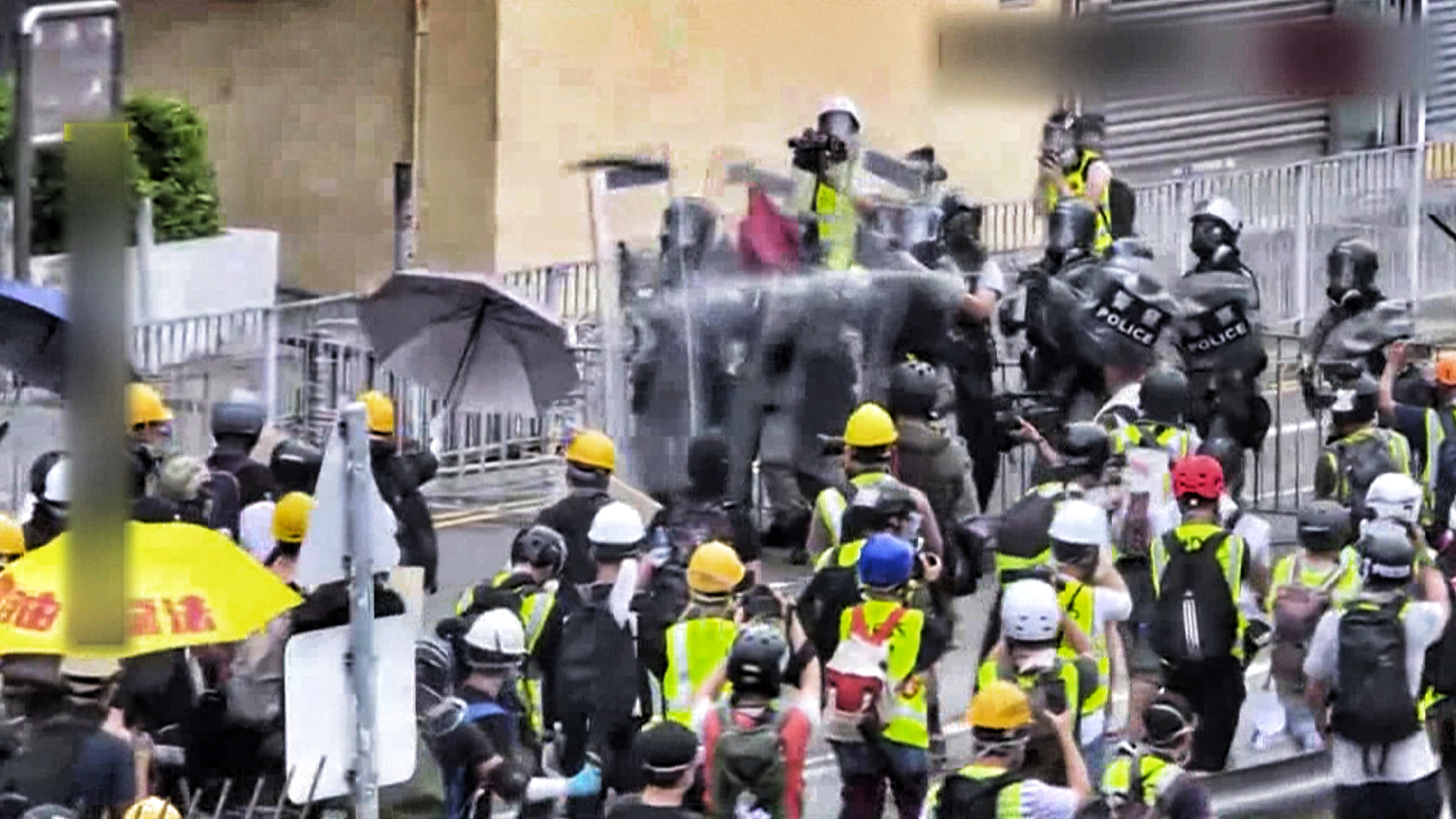 A total of 177 police officers have been wounded since the anti-revision protests broke out in Hong Kong on June 9. The private information of 1,614 police officers and their families have been illegally released. However, protesters on Hong Kong's streets have been accusing local law enforcement of "abusing its power and overuse of violence." Do Hong Kong police use excessive force in handling protesters? Comparisons with their foreign counterparts suggest not.