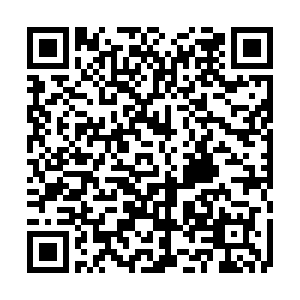 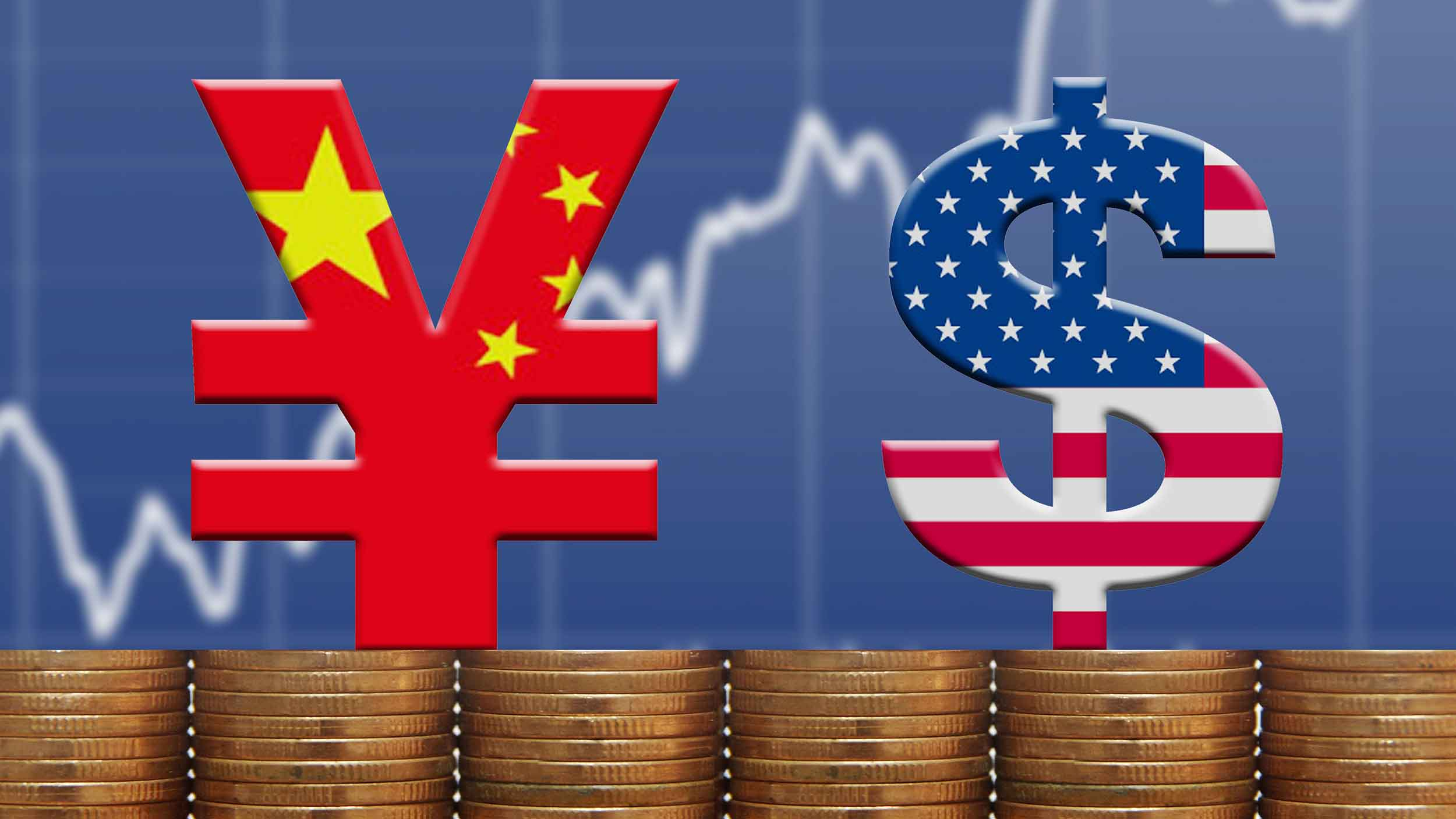 China announced last week it would impose tariffs on 75 billion U.S. dollars' worth of American goods, following the U.S. implementing tariffs on Chinese goods, which are set to take effect on September 1. In response to China's move, U.S. President Donald Trump said he will raise an existing 25-percent tariff on 250 billion U.S. dollars' worth of Chinese goods to 30 percent. The intensified trade dispute is knocking confidence in the global economy.

U.S. executives from Business Roundtable, an association of CEOs of America's leading companies, also said they are worried about the consequence of actions to destroy trade and commerce. Meanwhile, Chinese economists said that the tariff hiking has escalated trade frictions, severely damaging the international trade order.

"It is hard [for the U.S.] to find an alternative [import] partner in the short term, therefore [such practice] will do more damage to itself and will inevitably raise the purchase price of domestic consumers," said Liang Ming, director at Chinese Academy of International Trade and Economic Cooperation.

Gu Xueming, head of the International Trade and Economic Cooperation Institute, said that the Chinese government's countermeasures are rational and restrained.

While additional U.S. tariffs of five or 10 percent will be imposed on more than 5,000 Chinese products, Chinese Vice Premier Liu He said that China is willing to resolve its trade dispute with the United States through peaceful negotiations and firmly opposes the escalation of the conflict.