The International 9: OG make history as the first ever two-time champions in Shanghai
CGTN 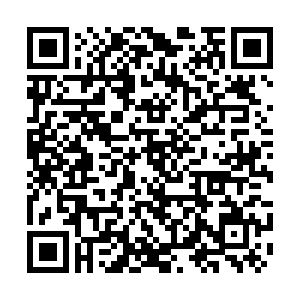 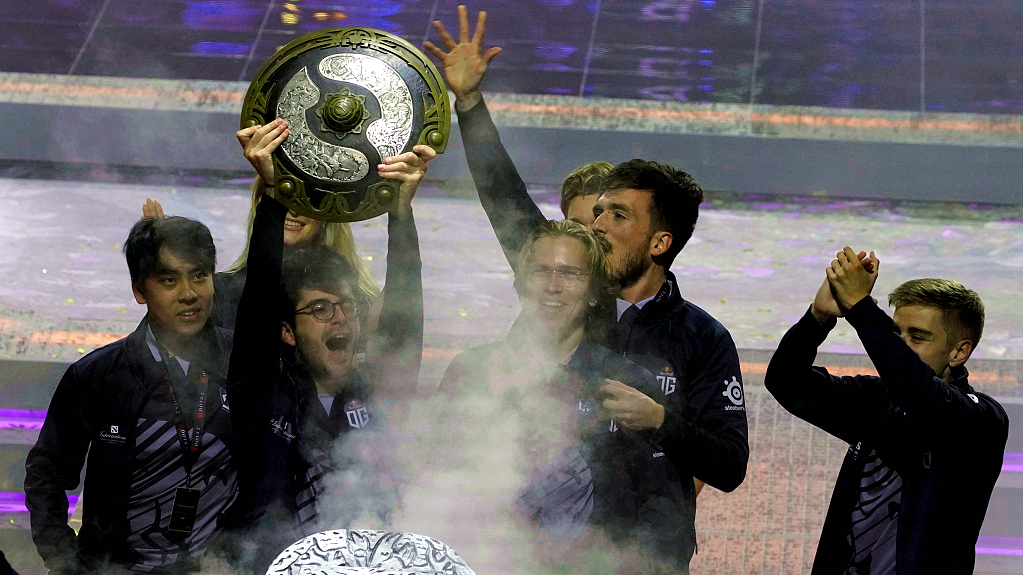 OG is the first two-time – and back-to-back – champion of The International (TI). They defeated European side Team Liquid 3-1 in the grand final of The International, a world championship in the multiplayer battle game Dota 2, to roars of "OG! OG!" from an energized crowd at Mercedes-Benz Arena.

The victorious OG team will pocket at least 15.6 million U.S. dollars and the freshly minted multimillionaires frantically embraced on stage after getting the final kills of the tournament.

It’s the first time that The International was staged in China. Eighteen teams from Europe, Russia and Southeast Asia, each with five players, took part in the annual competition of professional players specializing in the hugely popular online game.

They may have lost, but there will be the consolation of a cheque of 4.5 million U.S. dollars for Team Liquid for taking second place.

The vast viewership and financial sums are proof of the growing interest in eSports, which has launched itself from the bedrooms of teenagers to worldwide prominence in the past decade.

The biggest stars in eSports – most of whom are in their 20s – are already multimillionaires, but professional gaming can be cut-throat with most players ushered into retirement by the age of 30.