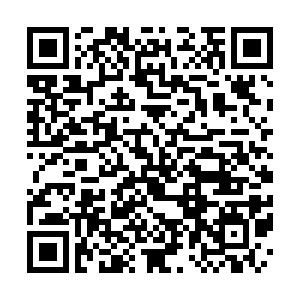 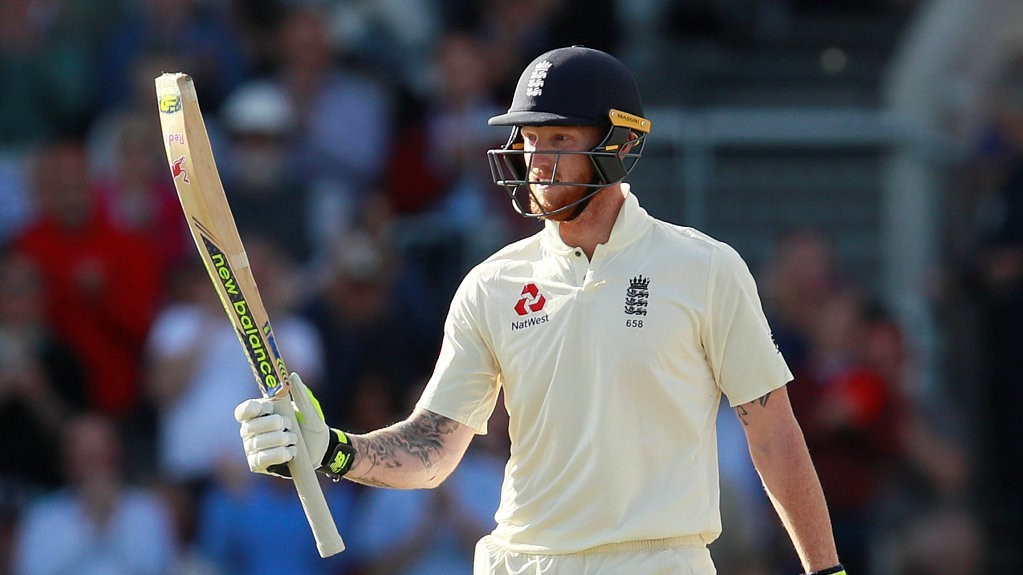 Cometh the hour, as they say, cometh the man. Ben Stokes has done it again. The latest superman of world cricket helped England survive another disaster and recover to record a miraculous victory from the jaws of defeat for the second time in two months. A superlative 135 not out from Stokes not only saved England from handing over this year's Ashes to the Australians but also kept the home side alive in the five-Test series – the oldest and the most glorious cricketing rivalry.

After losing the opening Test to Steve Smith's heroics at Edgbaston and missing the chance when the weather intervened and Smith withdrew toward the end of the second Test at Lord's because of concussion, the hosts have bounced back by winning the edge-of-the-seat thriller at Headingley by one wicket on a sensational Sunday and in the process, leveling the series at 1-1.

Earlier, chasing a mammoth target of 359 against a formidable Australian bowling attack and beginning the final day at 156-3, England suffered yet another batting meltdown and were reduced to 286-9, still 73 runs short of their target. The match and the Ashes were almost inside the pouch of the Kangaroos before the game of cricket witnessed one of its most breathtaking batting displays and a mesmerizing match-winning performance. 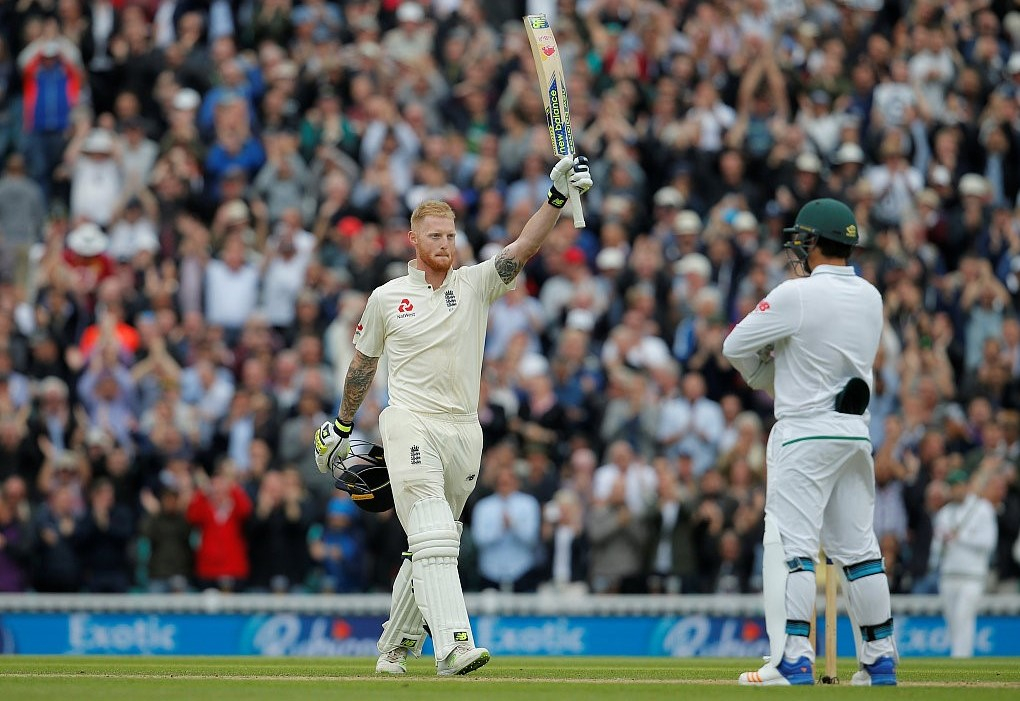 Stokes, who was the chief architect of England's fairy-tale World Cup triumph at Lord's last month, once again emerged as a sensational savior for his side. With the Baggy Greens side sniffing victory and needing just one wicket to ensure the urn remains in their possession, Stokes did the unimaginable. Batting with last man Jack Leach, the southpaw smashed a remarkable eight sixes to all corners of the ground to bring England within touching distance of their highest-ever second-innings total to win a Test match. As the saying goes, fortune favors the brave. Stokes, who saw a fielder's throw hitting his bat to go for a bizarre boundary in the crucial final stage of the World Cup final against New Zealand, once again had a stroke of lady luck by his side. Nathan Lyon missed an easy run-out chance to dismiss Leach and subsequently, Stokes survived a loud lbw shout with Australia unable to review.

However, all’s well that ends well. The in-form talisman regained his composure before belting the winning boundary to turn a topsy-turvy game conclusively in his side's favor. Meanwhile, a gritty Leach scored the most important run of his life.

"Ben Stokes is a freak, he's incredible," an elated England captain Joe Root remarked after the match. "To win a game on your own from there is just amazing. He does have recent experience of doing it. Just incredible to watch unfold."

Stokes also spoke on his clinical wizardry and said, "I looked at the bigger picture. There was still a lot of runs to get. Personal milestones, especially in that situation, mean absolutely nothing. It was all about making sure we got over the line."

Meanwhile, a crestfallen Australian captain Tim Paine spoke on squandering the golden opportunity and told reporters, "We have time now to stick together and bounce back. If we get caught up in the emotion of it all then the series can be taken away from us quickly. The fact is we have been in a position to win every Test match so far."