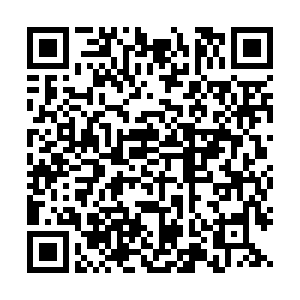 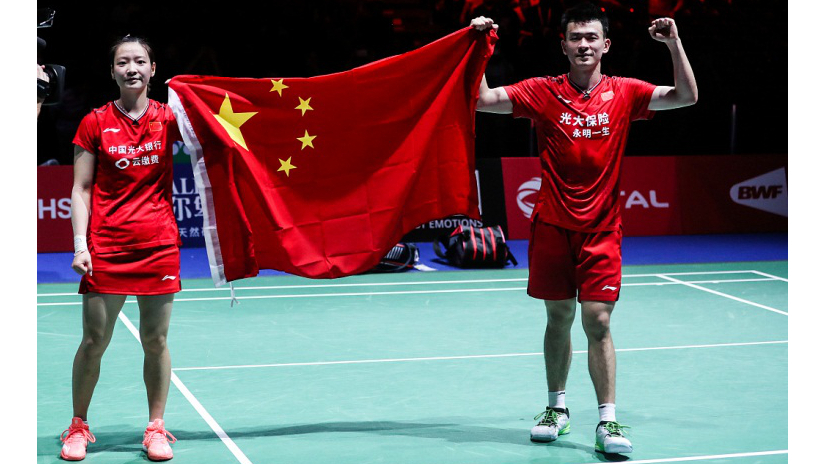 China's hopes of ending a women's singles drought at the BWF World Championships came to an end in the semi-finals, as Chen Yufei fell to eventual winner PV Sindhu of India in just 34 minutes, meaning no PRC ladies would reach the title match for a fourth straight edition. On the men's side, two-time winner Chen Long was knocked out in the last eight by Anders Antonsen of Denmark, after five-time winner Lin Dan fell to India's HS Prannoy in the second round.

The story was pretty much the same in the women's doubles, where Chen Qingchen and Jia Sifan bowed out in the quarters, while compatriots Du Yue and Li Yinhui saw their run come to a close one stage later in the semis, which was the same point at which Li Junhui and Liu Yuchen made their exit in the men's bracket. 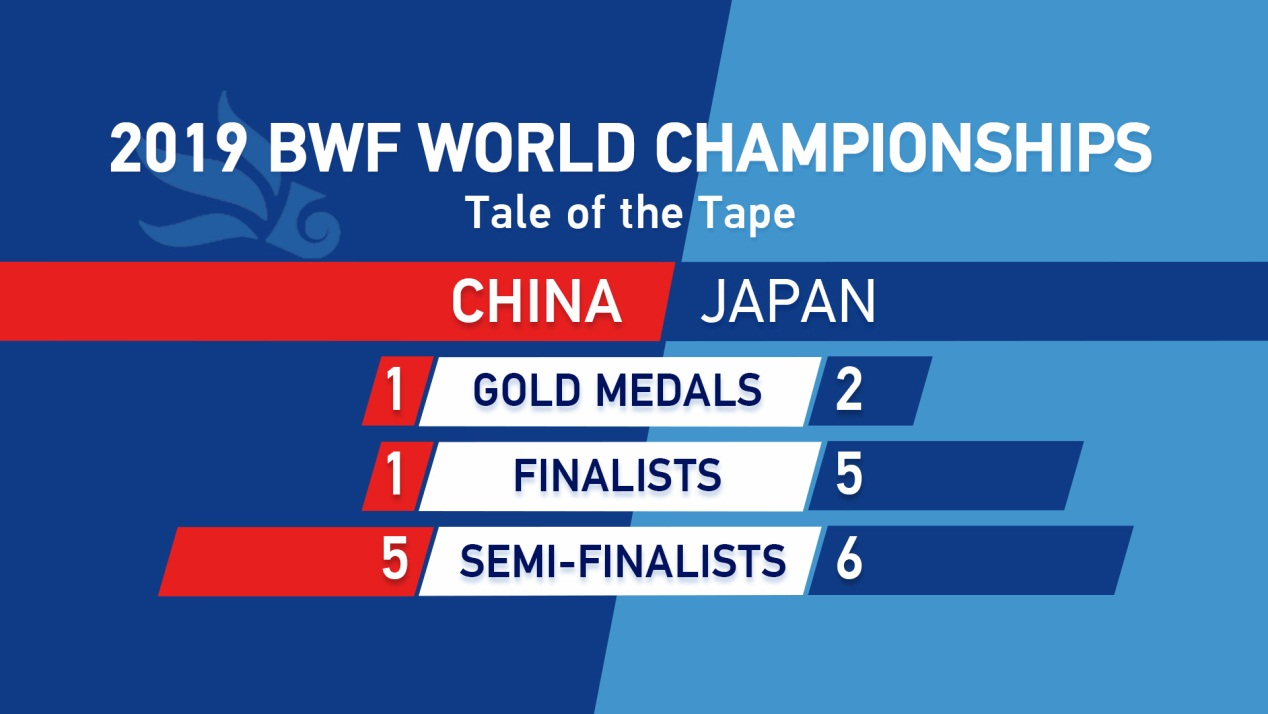 "We did not perform well at this year's event, especially in the semi-finals of the men's and women's doubles, where we faced Japanese opponents,” said Zhang Jun, president of Chinese Badminton Association, “I think that most of the teams have raised their play to a higher level. As for us, we definitely work hard, but there are still some problems, and we disappointed our supporters."

Japan's performance in Switzerland provided quite a contrast to that of China, as the hosts of next year's Summer Olympics claimed two championships after advancing players to five title matches and six semi-finals, while the PRC failed to build on their two podium topping performances from Rio 2016 and five from London 2012, which means the squad has a lot of hard work ahead, on the road to Tokyo 2020.