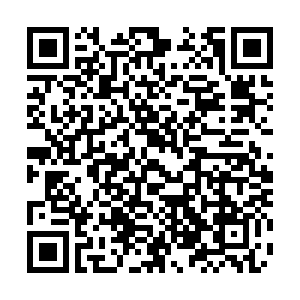 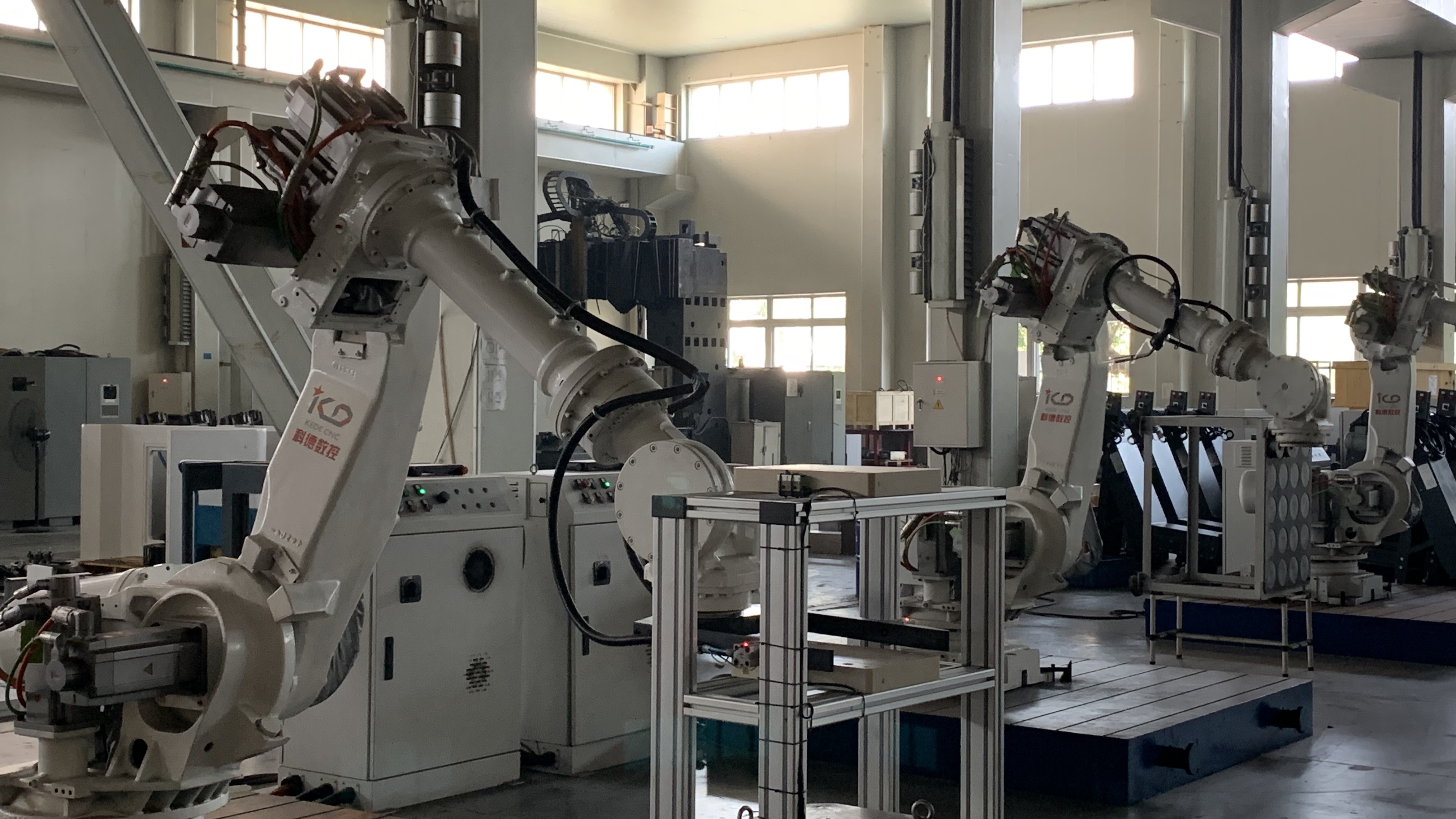 "This laser scale has a definition equals to 1/140 of human hair," said Yu Dehai, Chairman of Dalian Gona Technology Group, without trying to hide his pride. "Five years ago we have to rely on import, but now we know how to produce it domestically, and with a much lower price tag."

Dalian Gona is one of the largest high-end machine tool maker in China. The company said many of its techs are developed and patented in-house with a research and development (R&D) team of more than 400 engineers.

"During the trade war, talent chain, technology chain, and supply chain are ever more important." Yu pointed out, "but the most important thing is technology."

The company said with the proper know-how, high-end machine tools, including those used in aviation industry, will not have to rely on import.

"Since the China-U.S. trade war broke out, we actually have been receiving more orders," said Yu.