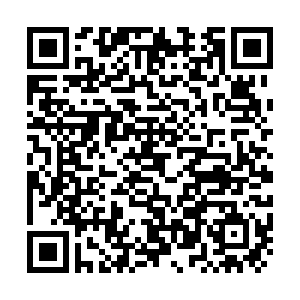 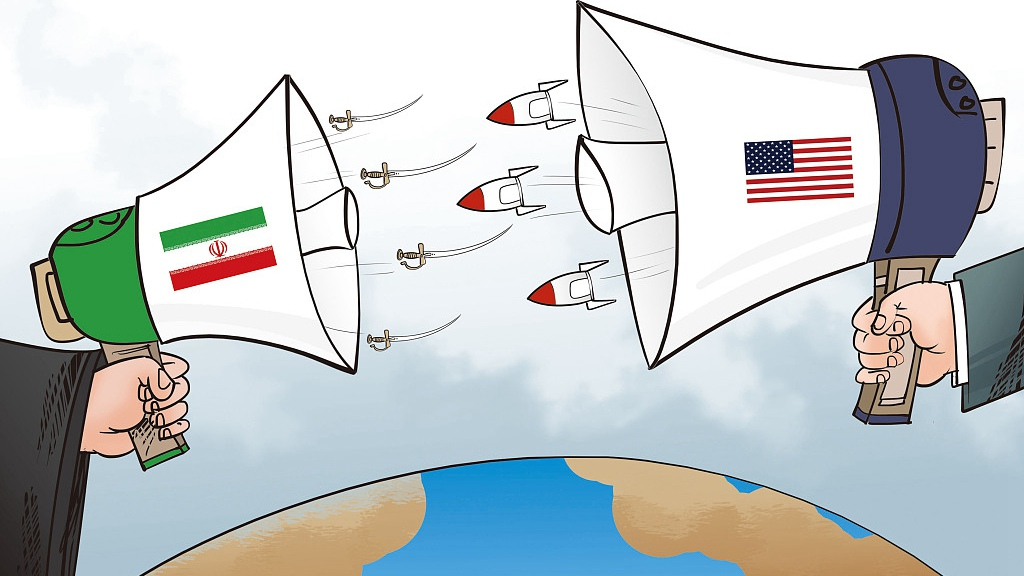 On August 27, U.S. President Donald Trump said at the G7 Summit in Biarritz, France, that he would like to meet Iran's President Hassan Rouhani if the conditions permit.

If this happens, it would be a huge diplomatic breakthrough, something Iran has been doing for a long time. However, Iran’s leader, Ayatollah Ali Khamenei, has opposed such talks on the grounds they couldn’t be counted on to get anything out of Trump. What is not in doubt is that Trump also says Iran isn't going to be getting anything in the talks, and that the most he is willing to permit Iran is to allow other countries to offer credit backed by oil, so that Iran could subsist by borrowing.

Trump said during the summit that numerous countries would give Iran a credit line to keep it going: “They may need some money to get them over a very rough patch and if they do need money, and it would be secured by oil… so we are really talking about a letter of credit.”

This is precisely why the long-anticipated meeting is worthwhile. The European Union, including French President Emmanuel Macron, have been trying for months to defuse tensions between Tehran and Washington by finding ways of resuming dialogue. If that happens, and it will happen one way or another, Tehran will still reject Macron’s proposal to also discuss its missile program. The program is not up for discussion and there will be no talks on regional issues either.

That said, and in reaction to the French president's idea of establishing a credit line of 15 billion U.S. dollars for Tehran in a trade mechanism to help conduct business, Iran might scale back some of its commitments under the 2015 nuclear deal, officially known as the Joint Comprehensive Plan of Action (JCPOA), if the credit line is established.

As maintained by President Rouhani, Iran is ready to talk to anybody, if it helps solve its economic problems. The country has never said no to diplomacy. It held the longest-ever negotiations with the P5+1 group of countries (the U.S., UK, France, Russia, China plus Germany) on its nuclear program. In response to Trump's comments, Rouhani also said, “If I know that by taking part in a meeting with a specific person my country's problem would be solved, I would not shy away from it, because the main issue is the country's national interests.” 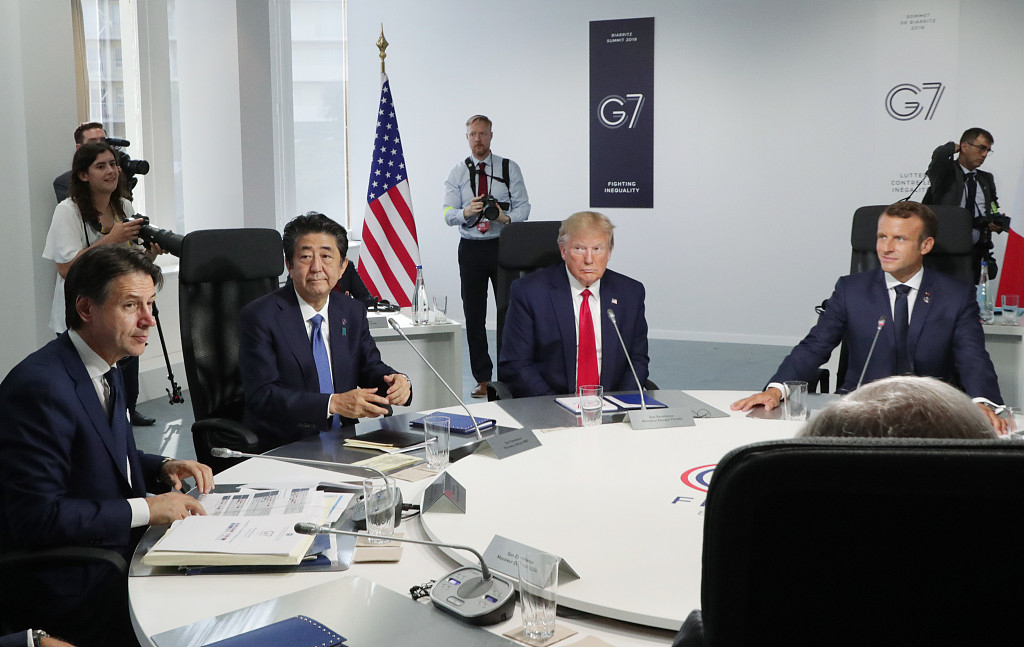 According to President Macron, the long-anticipated meeting between the presidents of Iran and the United States could take place "in the next few weeks,” though “nothing is for sure and things are eminently fragile.” Rouhani has told Macron he is open to talks with Trump and an agreement can be reached. So far so good.

However, any agreement would be just about opening a credit line for Iran. It won’t be about Iran helping the U.S. and company to bomb sovereign nations in the Middle East. The U.S. deserves the current mess in the region and Iran doesn't want any part of it.

The U.S. government has made no secret of its enmity with Iran. The State Department has listed Iran as a state sponsor of terrorism every year since 1979. Both the Bush and Obama administrations also issued threats of war and sanctions for the sole purpose of regime change in Tehran.

What is not in doubt is that any talks between Trump and Rouhani would be just about Iran selling oil and getting paid for it through a credit line. They won’t cover other issues such as Iran's presence in Iraq and Syria, or international affairs, including Iran’s defense doctrine. It's a blunt rejection of overtures made by President Macron that the talks could also include cooperation between Iran and the U.S. on regional issues.

All these arguments are important, because U.S. Congress could still sink any agreement between Trump and Rouhani. If lawmakers were to vote against the agreement and amass the votes to override a presidential veto, Trump’s hands would be tied on sanctions relief and the agreement would fail.

In short, Iran doesn't seek confrontation with the United States, but it would take a blind man in the dark not to notice one obvious fact about the U.S. government's policy towards Iran: It has always been unjustified, hostile and mean. No new agreement is going to change that.

It's yet another reminder to those still under illusion that a meeting between Trump and Rouhani could also mean an opening in relations between Tehran and Washington. The news might have already made its way into the mainstream media. But hopes for a 1972 Nixon-to-China historical replay are still premature. Any doubters should ask those who signed the JCPOA in 2015.

If you want to contribute and have specific expertise, please contact us at opinions@cgtn.com)