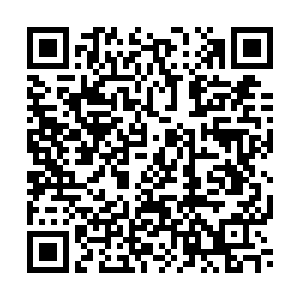 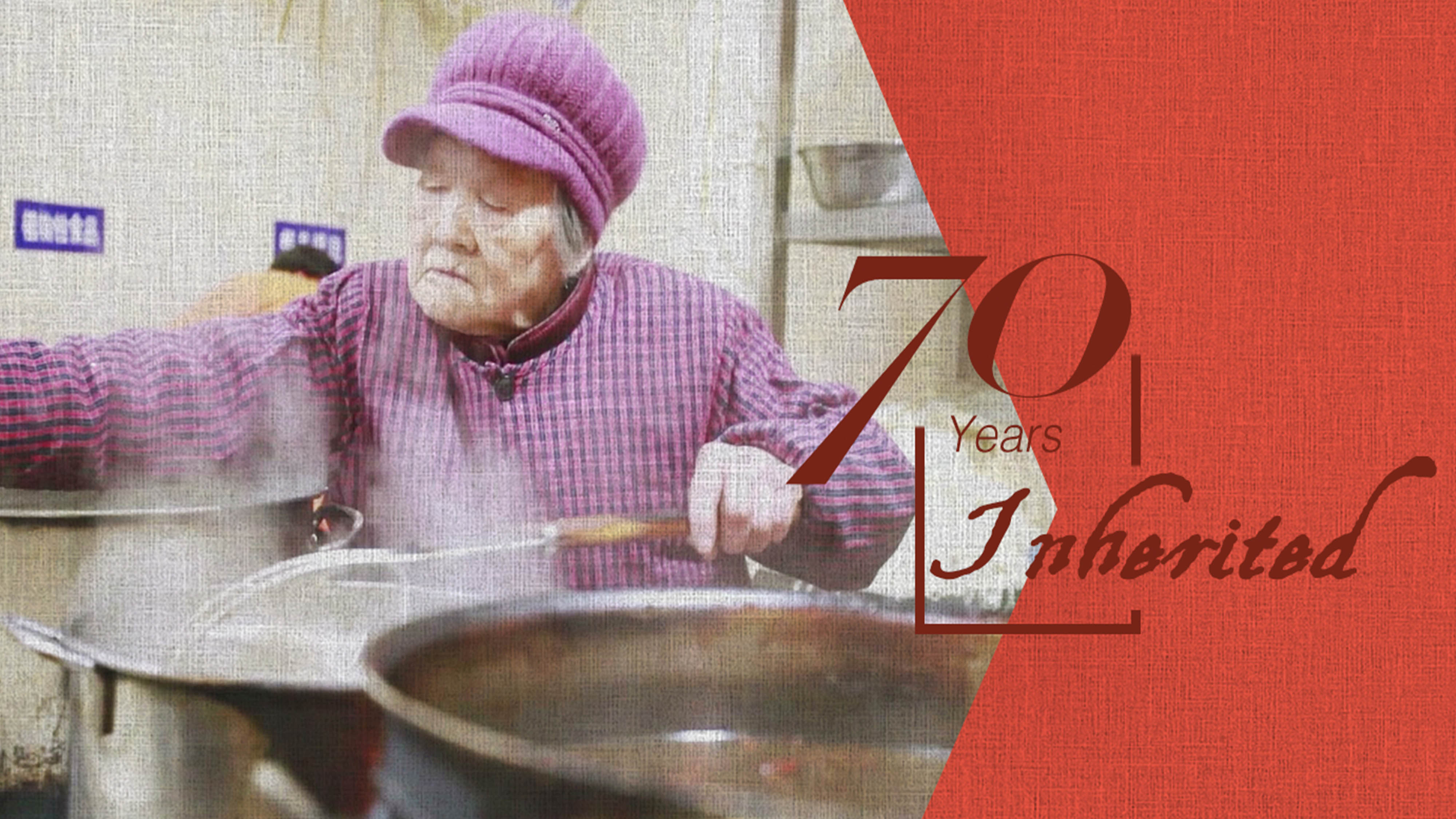 For many in the city of Nanjing, their first taste of pork skin noodles came from a small diner called Qi's Noodle House. 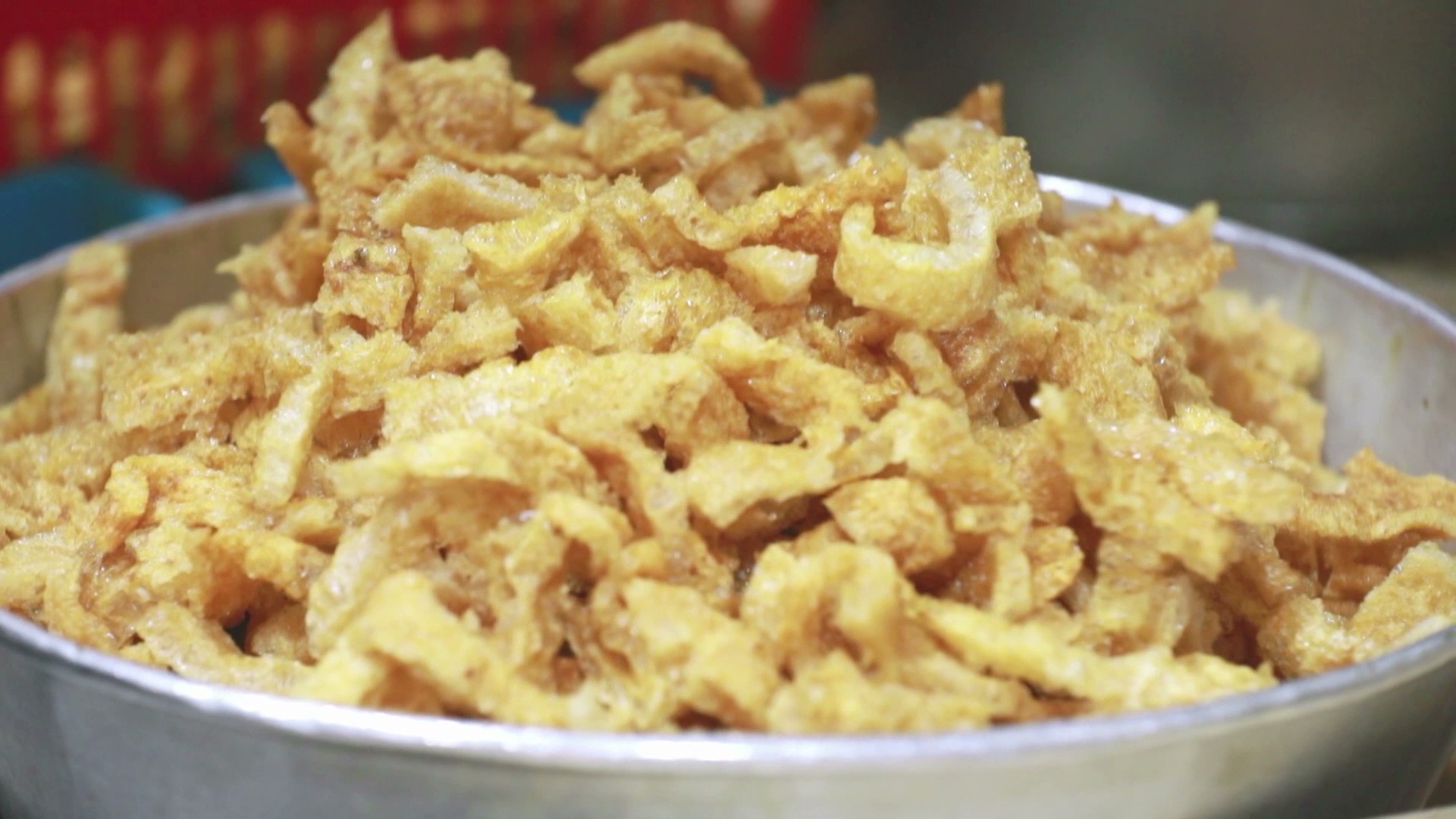 Chen Xiuying, founder of the noodle house, is now 90 years old. In 1949, she came to Nanjing with her husband and her family. 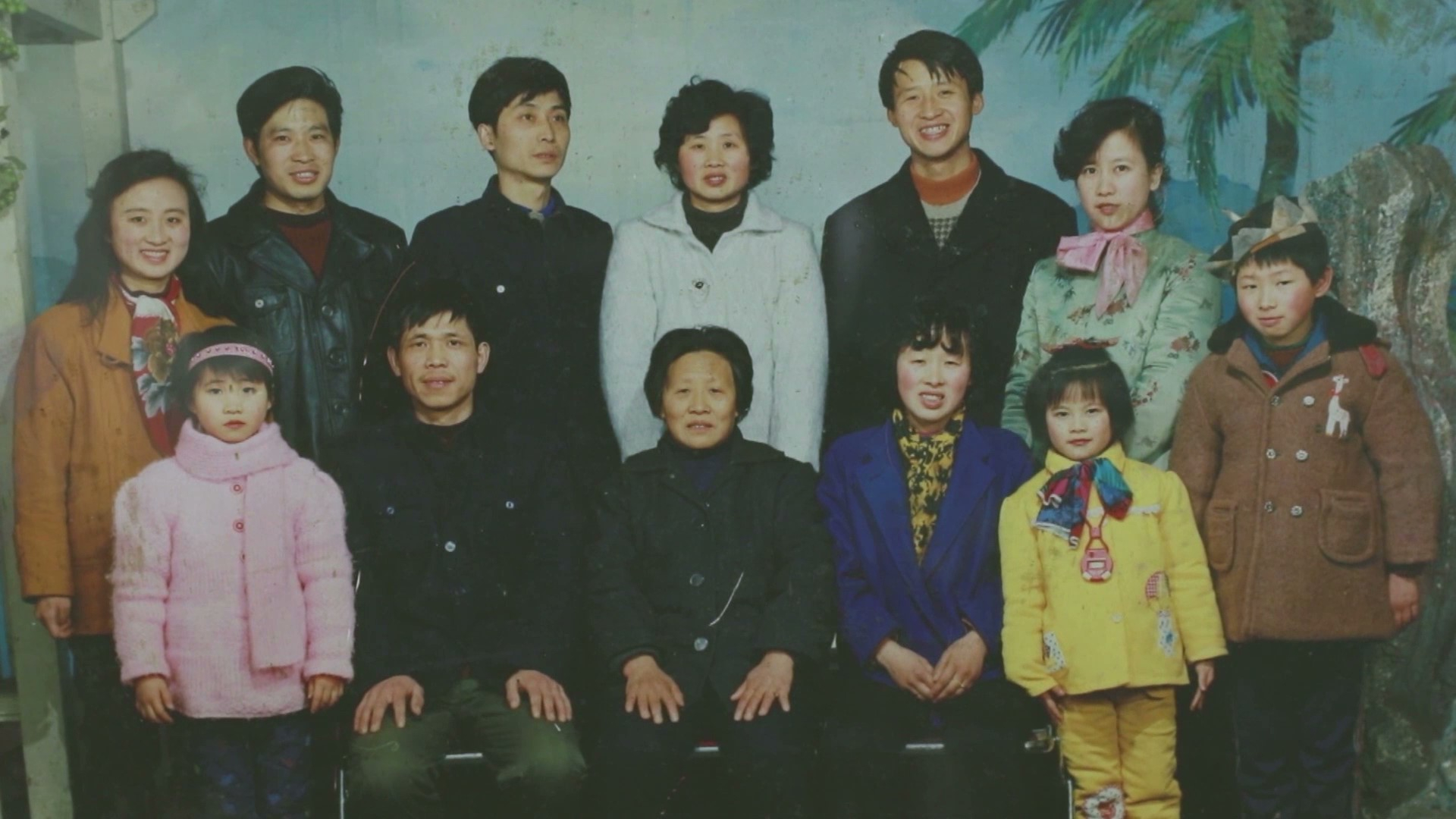 "My husband couldn't work anymore because of the illness. My monthly pay was 22 yuan. I had to raise the family of nine," Chen recalls.

At that time, pork was often sold with skin. She sautéed it and then pan-fried the fat.  It would be such a waste to throw the skin away, so she dried them for four or five days, before using them as a perfect pairing with noodles. 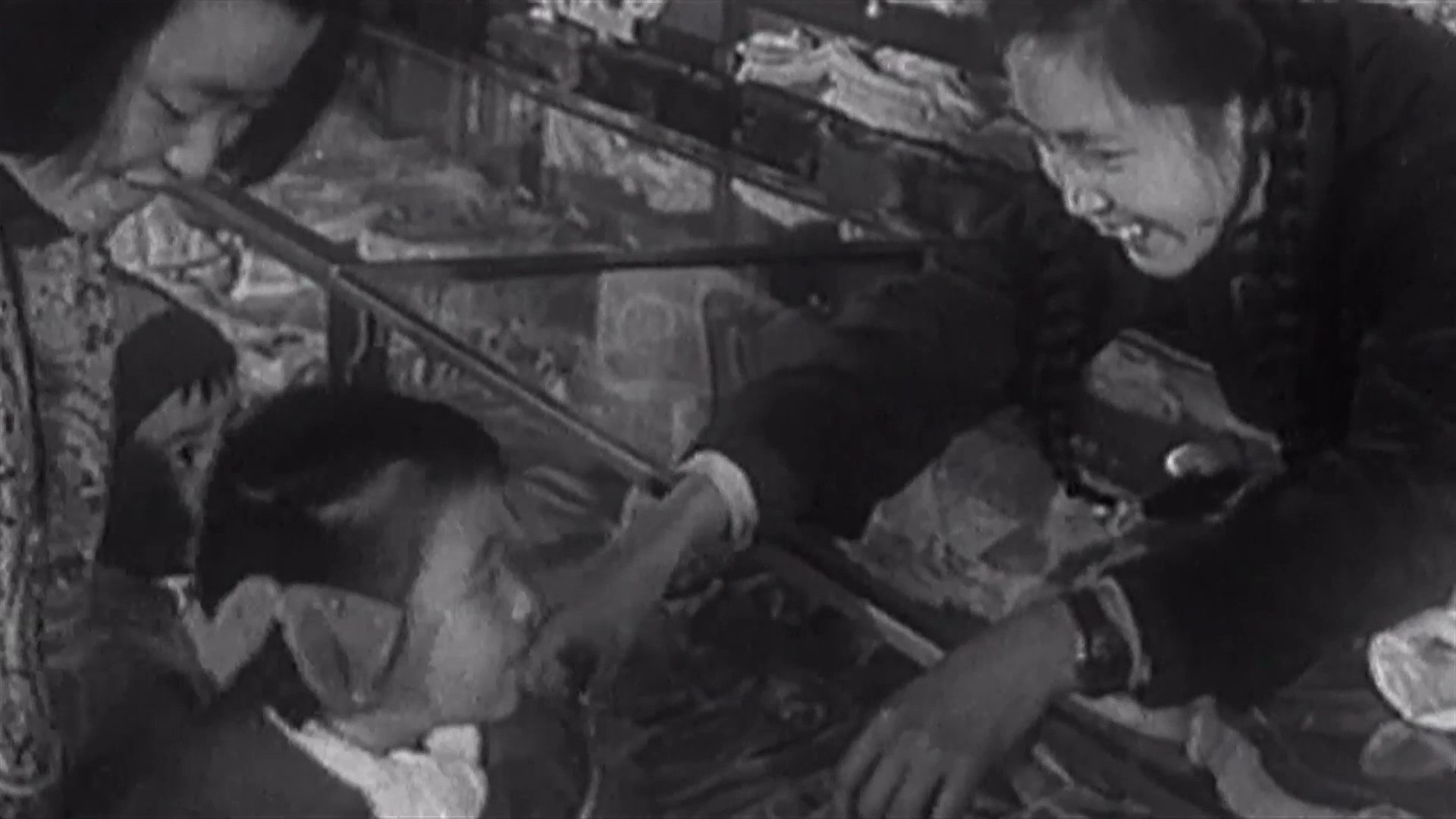 This is the dish she started her business with. "Nearly 30 colleagues pooled 100 yuan for me. I got up at 4:00 every morning, set up two tables, put the coal stove on the ground and started to clean the spinach."

In those years, a bowl of her noodles cost nine cents. The larger size a mere 12 cents. "Everybody now has a job and can afford eating out. Although back then, business was very hard. There weren't much customers." 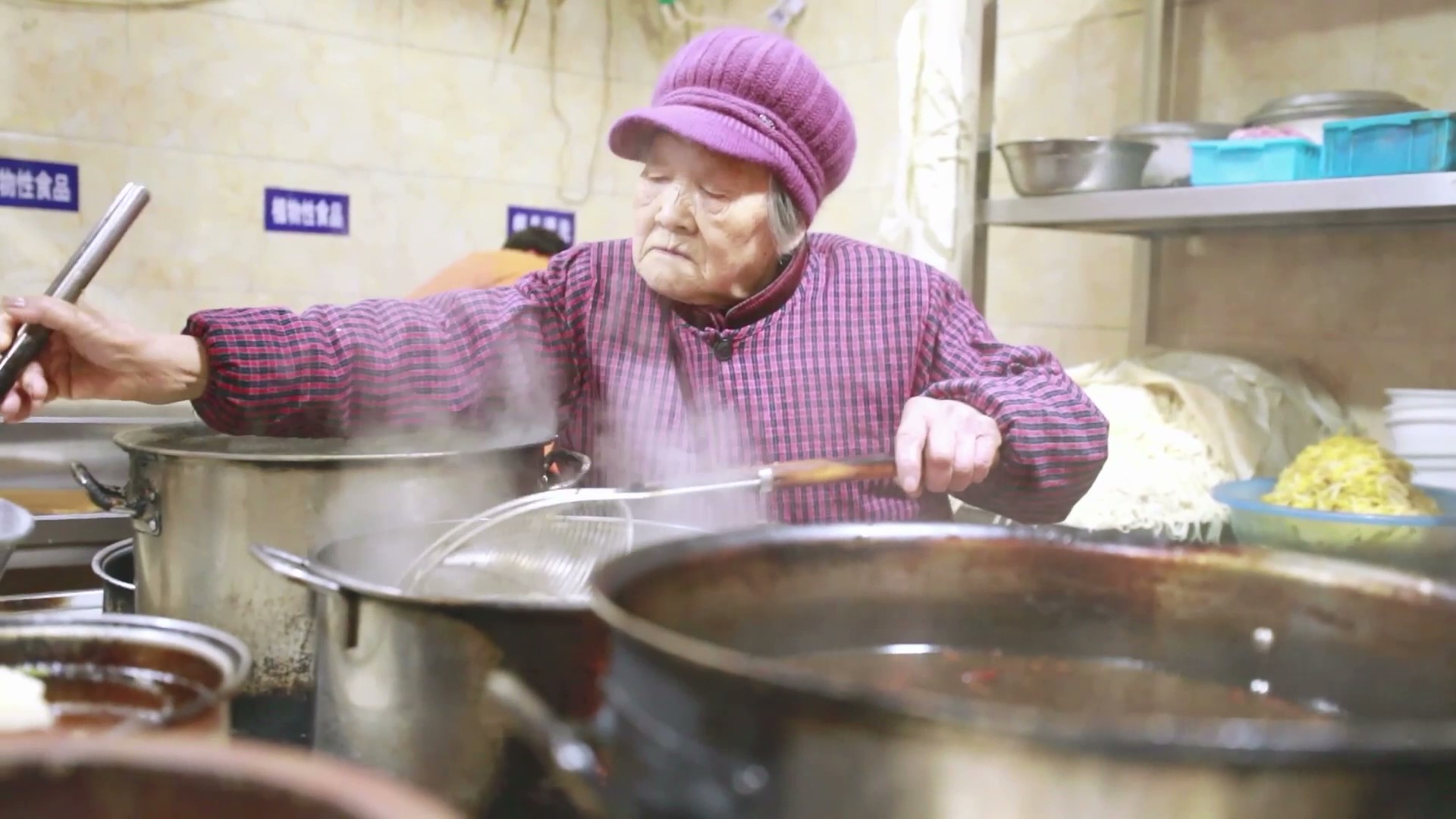 "When they ask for more vegetables or pickles, I'll always give them more than they'd expected. After some time, they feel embarrassed and want to give me more money. I said that I'd only charge for the extra noodles cost money not the side dishes.”

She now has a slew of regulars who come across the city to eat her noodles, though some of the patterns have changed. 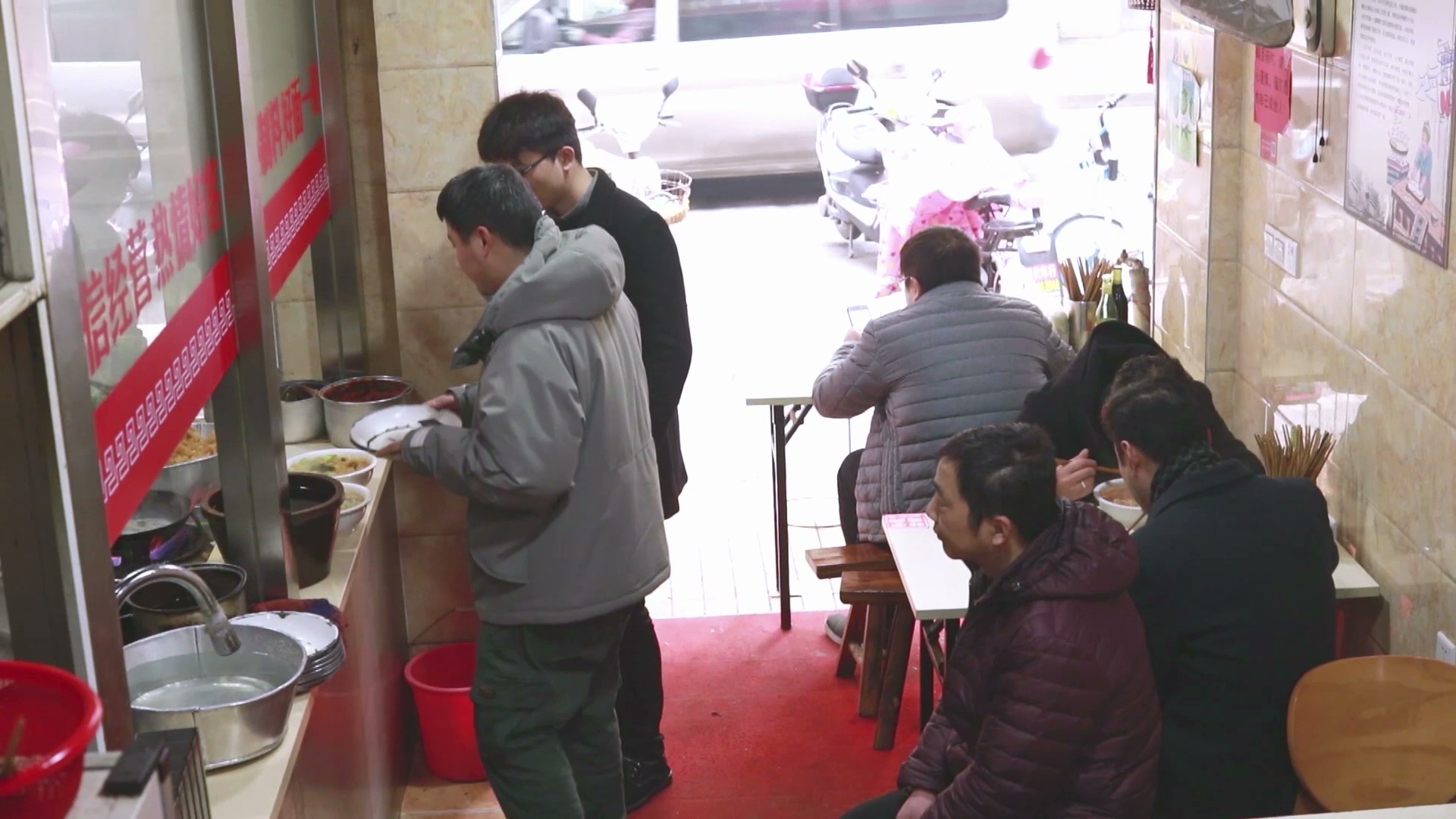 "They used to order the cheapest dish and wanted more noodles," says Chen. "Now it's reversed. They want fewer noodles but more ingredients like preserved meat and crispy fat." People live a better life. They want to eat better too.

Now that Chen is in her nineties, the restaurant is run by her second daughter and the husband of her elder daughter, who are determined to stay true to the integrity and the original flavor. Chen and her family hopes the noodle house can have its 100th anniversary, while witnessing the changes of this city and the country.