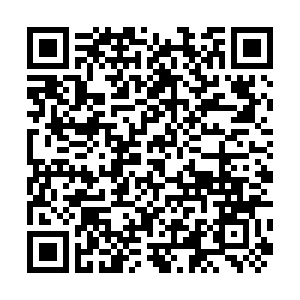 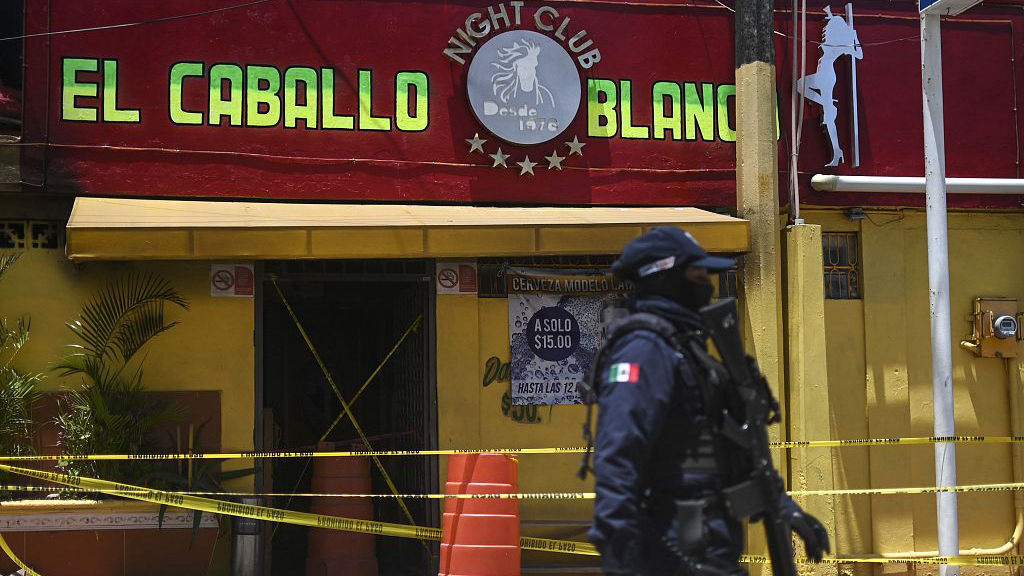 At least 28 people were killed in an arson attack by suspected gang members in a bar in the southern Mexican port of Coatzacoalcos late on Tuesday, authorities said.

Calling the attack "horrendous," President Andres Manuel Lopez Obrador said at a news briefing on Wednesday that the deaths occurred after the suspected gangsters closed the emergency exits of the bar in Coatzacoalcos and set it on fire.

Lopez said federal authorities would investigate evidence it may have stemmed from collusion between local authorities and organized crime.

Survivors said gunmen sprayed bullets when they descended on the bar then blocked the exits and set the club alight.

Because of the loud music pounding inside, many patrons and dancers did not notice the attack until the bar was in flames, they said.

Authorities said many of the victims died of smoke inhalation. It was not immediately clear whether some died of gunshot wounds.