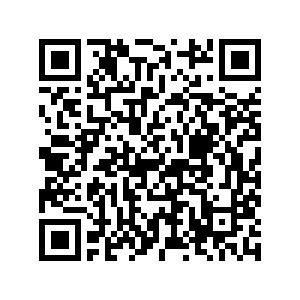 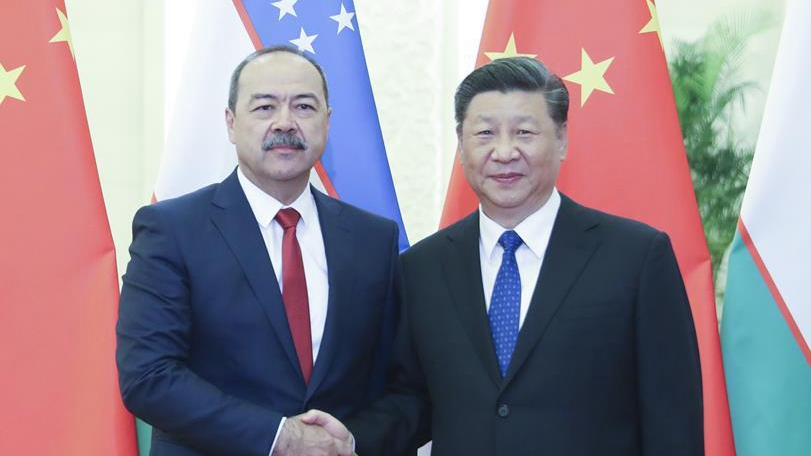 China and Uzbekistan should continue to push for high-quality development in the construction of the Belt and Road Initiative (BRI), said Chinese President Xi Jinping on Wednesday, adding that both countries should deepen cooperation in fields including trade, investment, high-tech and people-to-people exchanges.

President Xi made the remarks when meeting with Uzbek Prime Minister Abdulla Aripov at the Great Hall of the People in Beijing. Aripov is now in the Chinese capital for the fifth meeting of the China-Uzbekistan intergovernmental committee of cooperation.

The comprehensive strategic partnership between China and Uzbekistan serves the fundamental interests of both countries and the two peoples, President Xi said, stressing that cooperation with Uzbekistan needs to be advanced in the coordination of international issues so as to preserve multilateralism.

Specifically, President Xi pledged to expand agricultural imports from the Central Asian country, while welcoming the country to attend the second China International Import Expo (CIIE) in Shanghai, which is set to kick off later this year.

On his side, Aripov said his country views China as a true and close friend and reliable neighbor, while delivering President Shavkat Mirziyoyev's sincere congratulations on the 70th anniversary of the founding of the People's Republic of China.

Uzbekistan looks to promote its cooperation with China under the BRI framework and in other areas like people-to-people exchanges, Aripov said, adding that his country is in firm support of China preserving its sovereignty and security.

The Uzbek prime minister is on an official visit to China from Tuesday to Thursday at the invitation of Chinese Premier Li Keqiang.