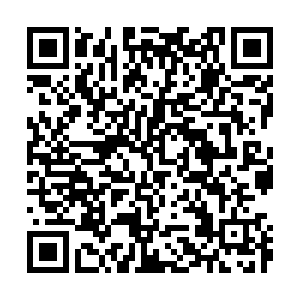 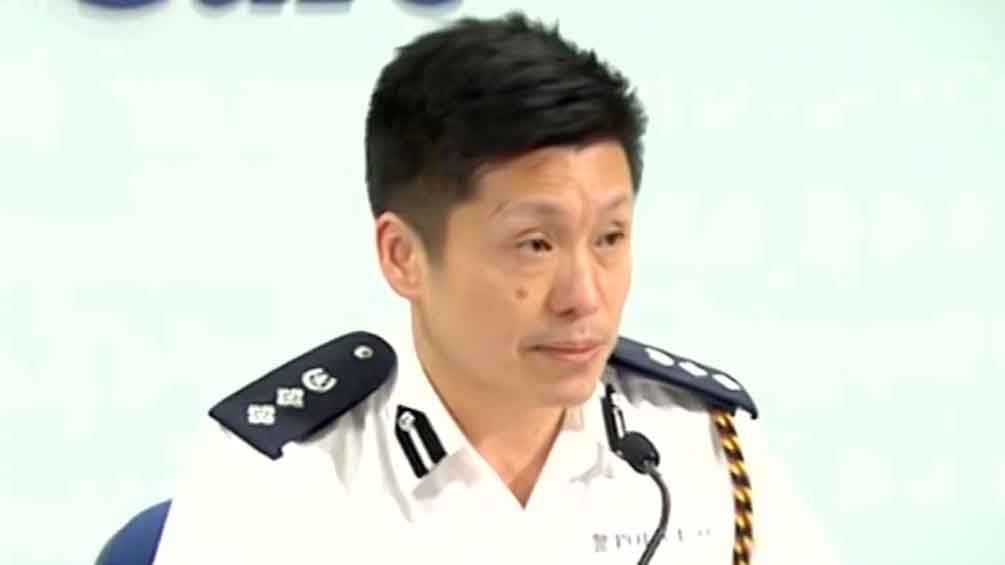 Hong Kong police on Wednesday said there has been escalated violence in protests and assemblies over the past two months, pledging every effort to bring all offenders to justice.

Speaking at a daily press conference, Tse Chun-chung, chief superintendent of police public relations branch, said radical acts have sprung up and spread out across various districts in Hong Kong. "The escalation and extension of violence have caused widespread fear among the public."

"These radical protesters are tearing our society apart and tearing down our core values, including the rule of law," Tse said, adding that the whole society has started to pay the price.

Retail sales, tourism and logistics bore the first blow and the shadow is looming on the broader economy. So far, 31 countries and regions have issued travel advisories for Hong Kong. "Visitors are having second thoughts about coming to Hong Kong. It is high time to stop all acts of violence and restore Hong Kong public safety and order," Tse said.

Tse said the Hong Kong police take every case very seriously and have zero tolerance for all unlawful acts, vowing to make every effort to bring all offenders to justice. Since the past weekend, the Hong Kong police have arrested 26 people suspected of participating in serious violent incidents since June 9.

No on-spot arrest does not mean the police will neglect the crime, Tse said. Over the past two months, nearly 900 people involved in violent incidents have been arrested.