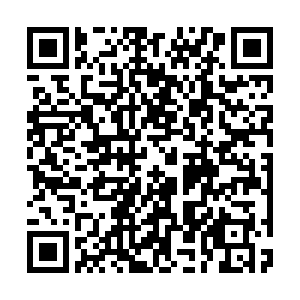 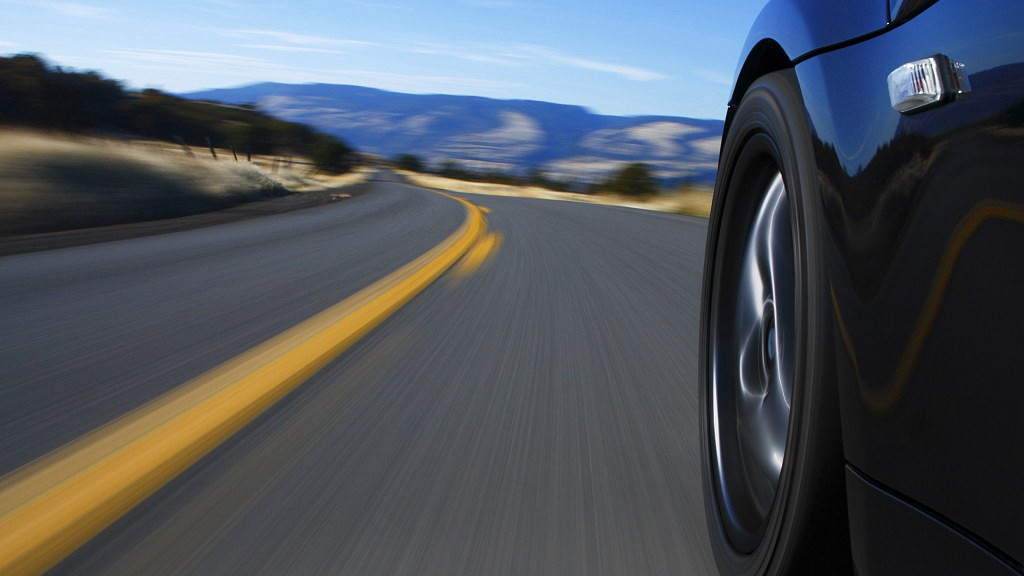 China and Germany are sharing high stakes in auto investments, with German investments in China's auto industry remaining strong in the past five years despite economic volatility globally.

The Ministry of Commerce of China (MOFCOM) has been building a China-Germany auto investment database for the past two years, according to  Liu Dianxun, director-general of MOFCOM Investment Promotion Agency.

Data shows that German companies have invested in 250 auto projects worth 11.2 billion yuan (about 1.56 billion U.S. dollars) in China over the past five years. "More than half of the investments went to the R&D of auto parts," he pointed out. 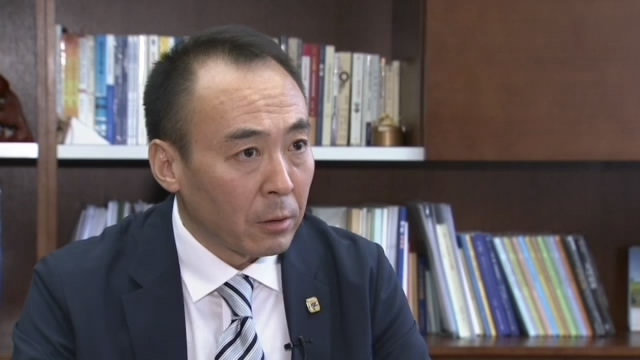 Yet the majority of players in the game are big auto brands. Liu shared insights on how smaller auto companies in both countries can get involved for a piece of the action.

"We hope to build platforms to help expand the collaboration to cover smaller companies in both China and Germany, providing professional, financial, business and legal consulting services, to reduce the costs of bilateral investments, bring down the barrier of information and mitigate risks in trade," he detailed.

As the Chinese auto industry is a major recipient of foreign investment and car sales are a key indicator of economic health, the country is building more than 10 such platforms for cross-border investments between China and a host of other countries in many areas, according to Liu.