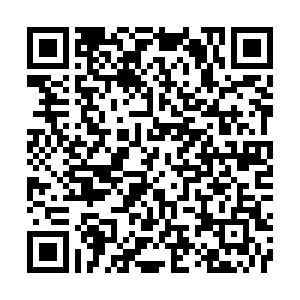 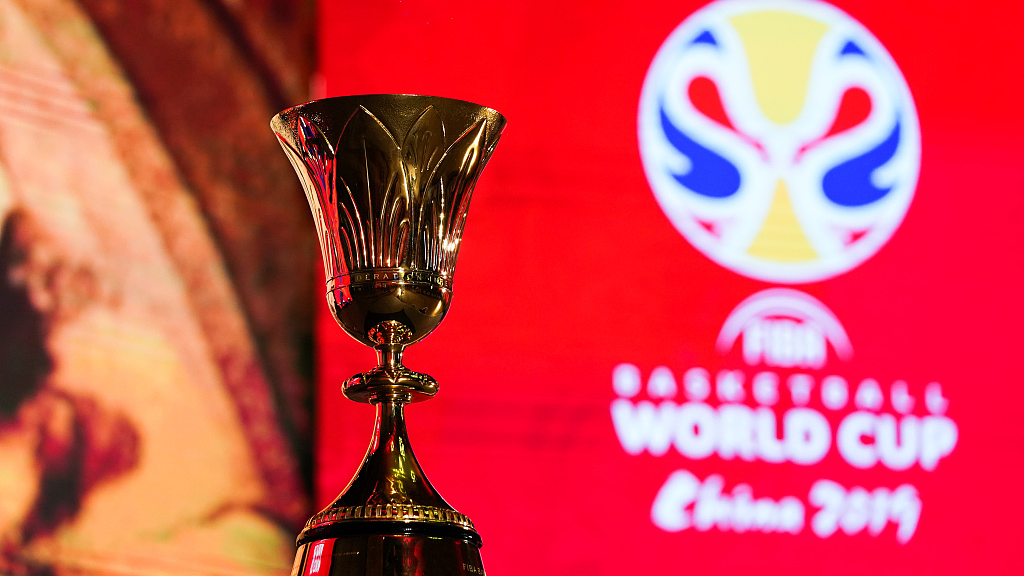 With hosts China gearing up for the much-anticipated FIBA World Cup, organizers held their final rehearsal for the opening ceremony at Beijing’s iconic Water Cube on Tuesday.

The show will be divided into four parts to represent the four quarters of a basketball game. A giant basket will take up the center of the stage. The opening ceremony will take place on Saturday, August 31, ahead of China’s first game of the tournament against Côte d'Ivoire at the capital’s Wukesong Arena.

According to the organizers the opening ceremony will showcase an impressive blend of Chinese culture with basketball. They also mentioned that fans can expect a dazzling spectacle at the venue that was used for aquatic events during the 2008 Beijing Olympics.

Jia Ding, director of the opening ceremony, said, “The programs in this show emphasize the internationalized expression of Chinese elements, as well as the combination of our traditional culture with fashionable sports. Therefore, the whole original program we present in this show is about the aspects of culture, sports and fashion.”

The opening ceremony, which is coinciding with the Philippines' President Rodrigo Duterte's visit to China, will also see the attendance of the Filipino head of state along with Chinese President Xi Jinping. China’s Foreign Ministry spokesperson Geng Shuang confirmed the Chinese leader’s presence at the showpiece event alongside his counterpart from the Philippines and also said that Vice President Wang Qishan will accompany Duterte to travel to south China’s Guangdong Province and watch the FIBA Basketball World Cup 2019 games there.

The high-profile sporting spectacle will take place in China from August 31 to September 15 with a record 32 participating teams competing in eight Chinese cities, including Beijing, Shanghai, Nanjing, Wuhan, Guangzhou, Shenzhen and Dongguan. The tournament will host a whopping 92 games over 16 days.