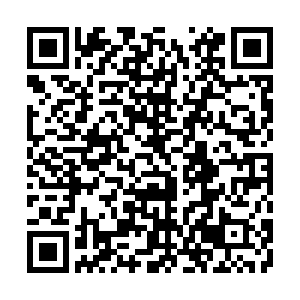 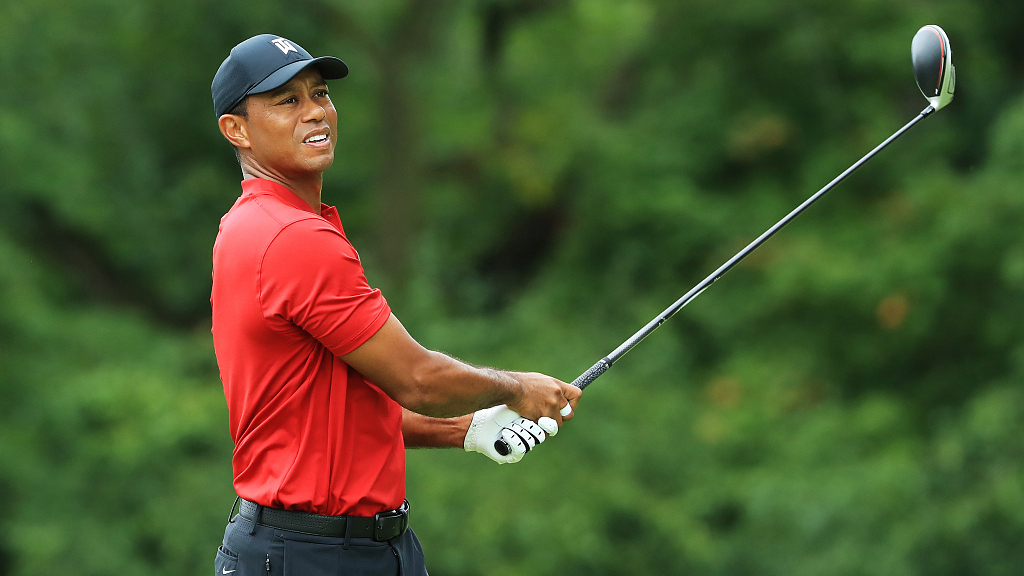 Tiger Woods revealed Tuesday he had undergone surgery to repair cartilage in his left knee but said he expects to be fit to play at the PGA Tour's inaugural event in Japan in October.

Dr Vern Cooley, who conducted the procedure, said in the statement he expects Woods to make a full recovery.

"We did what was needed and also examined the entire knee," Cooley said. "There were no additional problems."

Woods said he was already walking following the surgery and expected to return to practice in the "next few weeks."

"I look forward to traveling and playing in Japan in October," Woods said.

It is the fifth time since 1994 that Woods, 43, has undergone surgery on his left knee.

In 2008, he famously won the U.S. Open at Torrey Pines despite being informed weeks before the tournament he had suffered two stress fractures of the left tibia.

Woods made a successful return to top-flight golf in 2018, winning the season-ending Tour Championship after missing most of the previous two years through a debilitating back injury.

In April, he won his 15th major after completing a memorable victory at the Masters, his first major win since the 2009 U.S. Open.

Woods, however, was unable to force his way into the top 30 in the FedEx Cup playoffs who contested last week's Tour Championship at East Lake.