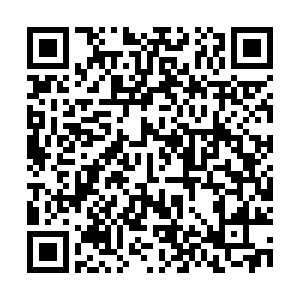 In NASA satellite images, forest fires in central Africa appear to burn alarmingly like a red chain from Gabon to Angola, similar to the blazes in Brazil's Amazon that sparked global outcry.

At the G7 summit this week, French President Emmanuel Macron tweeted about the central Africa fires and said nations were examining a similar initiative to the one proposed to combat Brazil's blazes. This rich mineral clearing is located in the middle of the rainforest where forest elephants, buffalos and gorillas gather in large numbers to reap the benefits of the mineral salts. Odzala National Park, Republic of Congo. /VCG Photo

This rich mineral clearing is located in the middle of the rainforest where forest elephants, buffalos and gorillas gather in large numbers to reap the benefits of the mineral salts. Odzala National Park, Republic of Congo. /VCG Photo

No doubt the region is key for the climate: The Congo Basin forest is commonly referred to as the "second green lung" of the planet after the Amazon.

The forests cover an area of 3.3 million square kilometers in several countries, including about a third in the Democratic Republic of Congo, and the rest in Gabon, Congo, Cameroon and Central Africa.

Just like the Amazon, the forests of the Congo Basin absorb tons of carbon dioxide (CO2) in trees and peat marshes - seen by experts as a key way to combat climate change. They are also sanctuaries for endangered species.

Aerial view of a Bai (saline, mineral lick) in the rainforest of the Congo Basin. /VCG Photo

Aerial view of a Bai (saline, mineral lick) in the rainforest of the Congo Basin. /VCG Photo

But most of the fires shown on the NASA maps of Africa are outside sensitive rainforest areas, analysts say, and drawing comparisons to the Amazon is also complex.

"Fire is quite a regular thing in Africa. It's part of a cycle, people in the dry season set fire to bush rather than to dense, moist rainforest."

Guillaume Lescuyer, a central African expert at the French agricultural research and development center CIRAD, also said the fires seen in NASA images were mostly burning outside the rainforest.

The fires were usual at the end of the dry season, the Angolan ministry of environment said.

"It happens at this time of the year, in many parts of our country, and fires are caused by farmers with the land in its preparation phase, because of the proximity of the rainy season," it said. 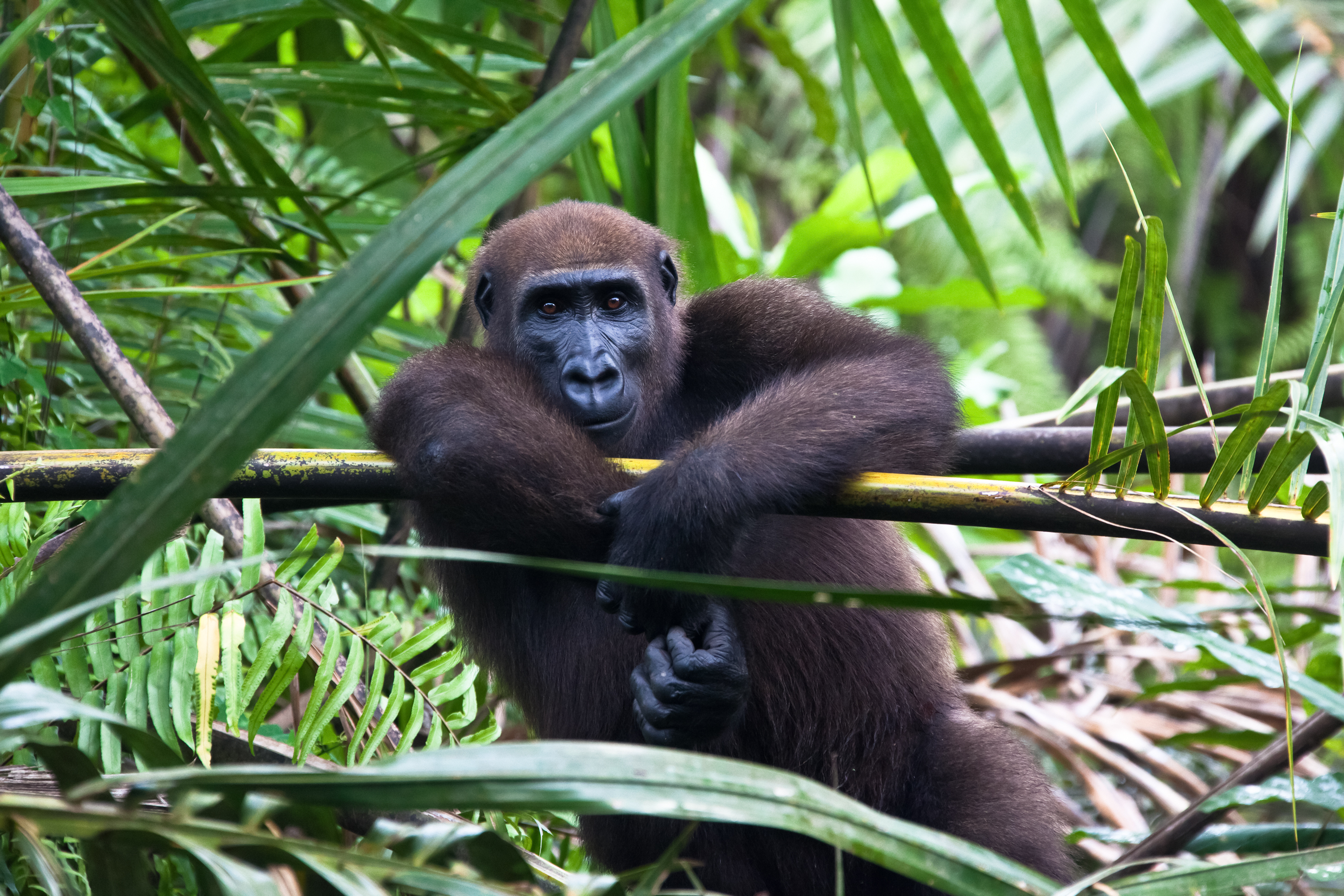 The Congo Basin is home to the second largest tropical rainforest on Earth. Many animal species including critically endangered mountain gorillas, forest elephants, chimpanzees, and thousands of species of birds live in the area. It's also home to millions of people.

Though less publicized than the Amazon, the Congo Basin forests still face dangers.

DR Congo President Felix Tshisekedi has warned that the rainforests are threatened if the country does not improve its hydro-electric capacity.

Deforestation is also a risk in Gabon and parts of the DR Congo, as well as damage from mining and oil projects.