Brain-computer interface: Where there is a will, there's a way!
Zoom In with Zou Yue 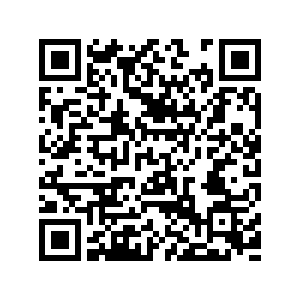 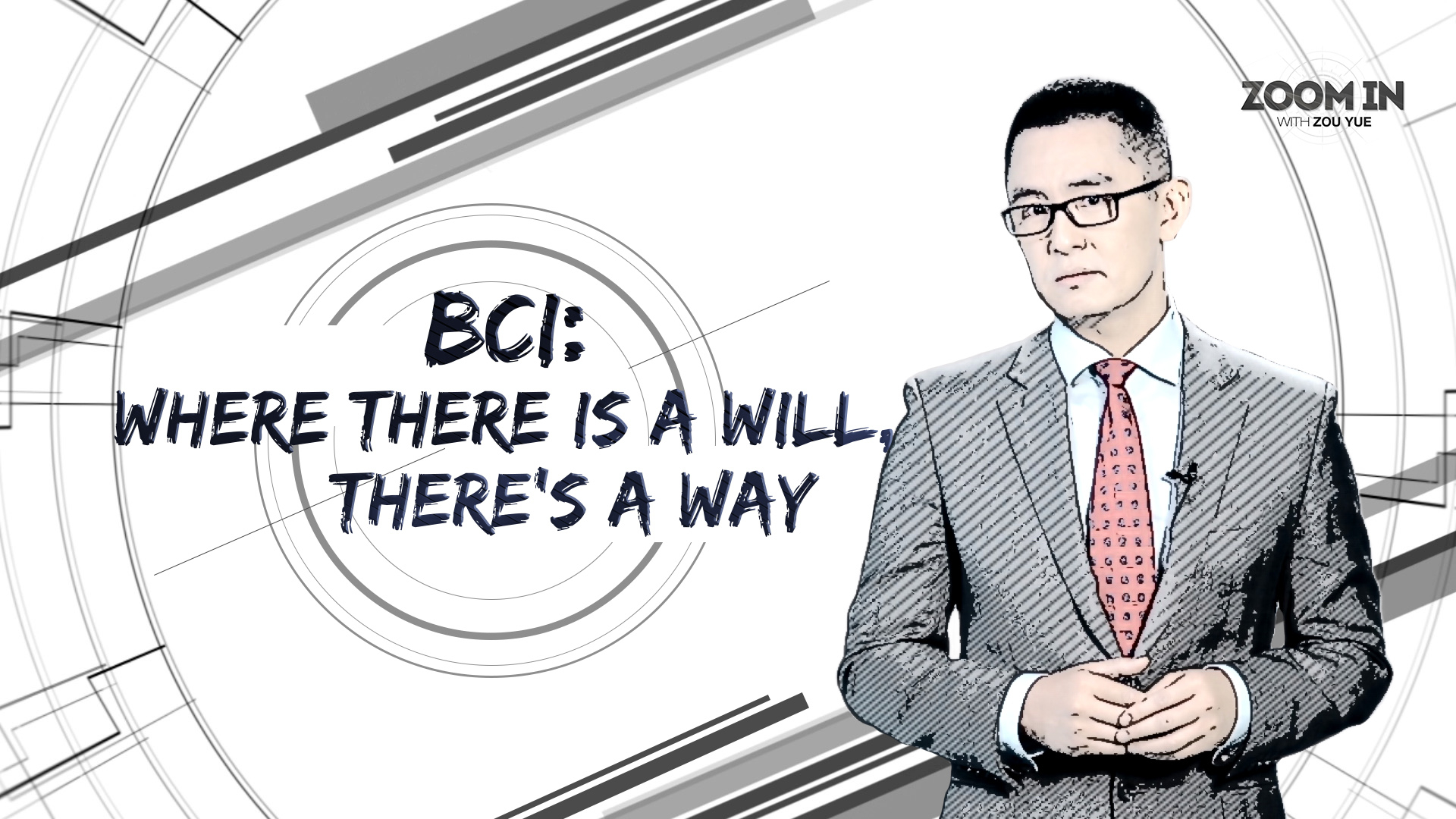 We think with our brain, but can we also move with it? Yes, we can.

According to BrainCo, BCI is simple, or at least it looks easy. A computer reads into your brain and then your brain controls everything.

Han Bicheng, CEO of BrainCo demonstrated this by using a helmet to read brain signals and, in turn, use the brain commands to stimulate a bionic hand.

CGTN's Zou Yue put BrainCo's creation to the test by commanding the hand to move the index finger.

"It moves exactly as I wished," said Zou.

"Yeah, because our organism has already learned your intention of moving your fingers," replied Han.

This technology can have many applications but it's particularly helpful for amputees.

It is both terrific and terrifying, awe-inspiring and awesome. But that is precisely why Han and world-famous tech engineer Elon Musk are tapping into this brave new world.

The best minds on both sides of the Pacific are racing to move ahead.

Han has a lab in Boston, a factory in Shenzhen and his headquarters in Hangzhou, the city that's trying to become Asia's Silicon Valley. Now it is home to more than 400 artificial intelligence (AI) projects and over 3,000 talents.

"I think BMI is a huge project. It needs intelligence from different groups of people," said Han.

In the early industrialization age, when they first created machines, men worked like machines at factories and assembly plants. Now it's a time when men and machines are becoming one. What BrainCo and others are trying to do is not only being able to change the world we live in, it can also change who we are and what we can be.

The most cutting-edge technologies are taking shape in a place where people dare to think and act. In terms of BCI, people may want to go one step further, with actual brain implants that directly link the human mind to the AI of computers, although that may still be too much of a leap for most of us.

Maybe the artificial limbs or the smart prosthetic are just at the beginning of how we can tap into our brains. But how deep and how far will it go, and will there be someday we cannot tell the difference between a man and a machine?

That may change how humans communicate in the future.

"I'm thinking about this question differently right now," admitted Han. "All communication is neuron to muscle communication. So the BMI or the brain-machine interface technology is about to break this limitation for the human body. So I can send out my signal directly to you without the limitation of the muscle. So basically, this is a totally new communication."

Like the moment a million years ago when our ancestors stood up and built a new world with their hands, Homo sapiens today are stepping into an uncharted territory of possibilities. Technologies open up new ways and where there is a will, there's always another way.