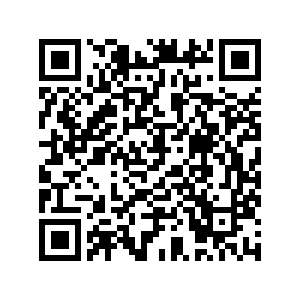 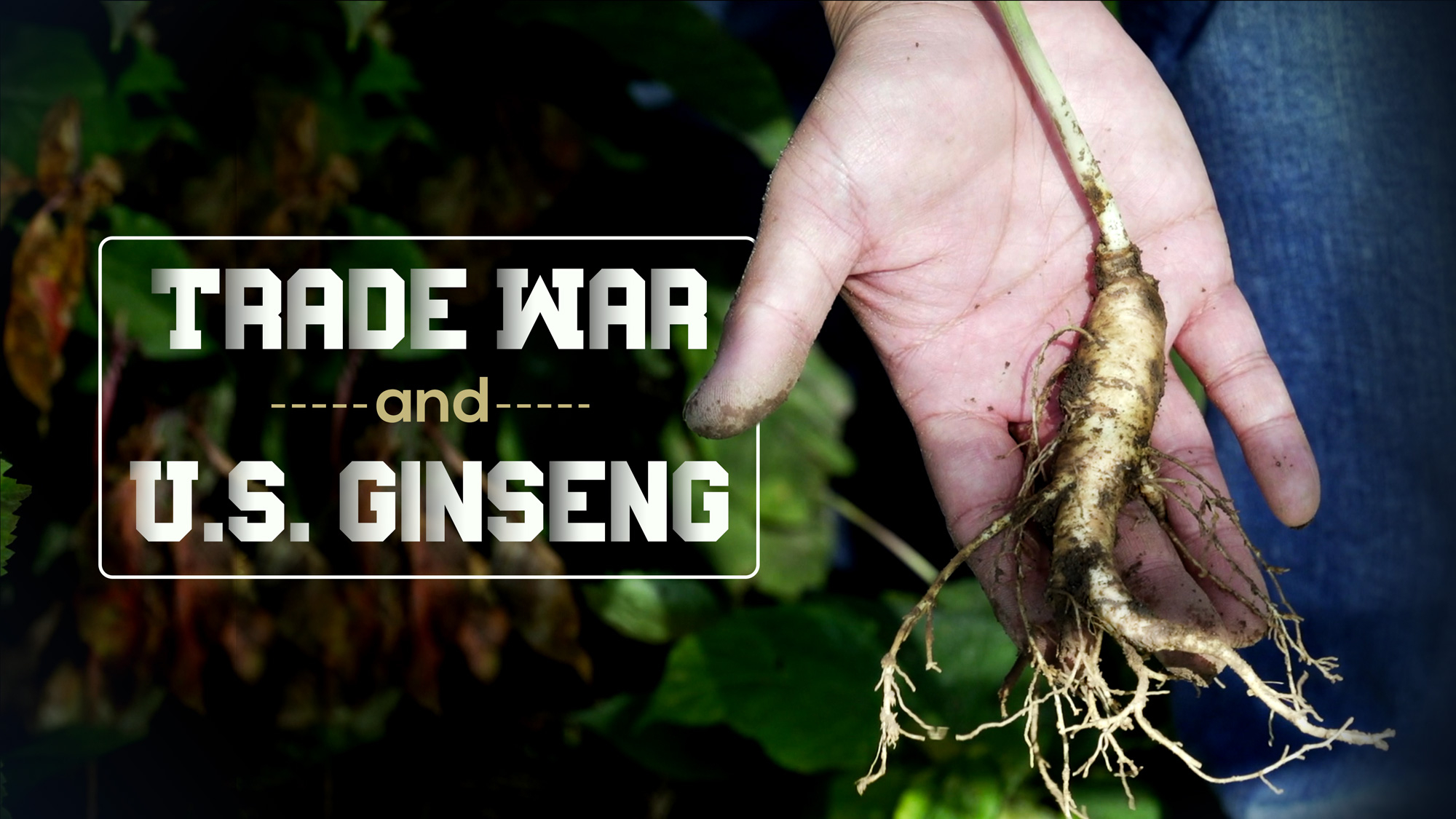 After an erratic summer, the world's two economic titans are now bracing for a lengthy, bitter fight spilling into almost every industry. With agriculture on the frontlines of this war, rotten inventories, scowling farmers and bankruptcy filings have reshaped the U.S.' prized farming industry.

Stories of soybeans, corn, almonds, cherries, lobsters – to name a few – have dominated headlines in the past year and a half. On top of those produce items, which are vital to bilateral trade, American ginseng, a product that hasn't received nearly as much coverage, is also hurting.

Ginseng from the United States, which used to have a 7.5 percent tariff on exports to its largest market – China, encountered a turn in its fate last April. At the time, Beijing announced an additional 15 percent tax on 128 American agricultural products ranging from soybeans to ginseng in retaliation to the Trump administration's tariff salvo on steel and aluminum.

But the tariff hike did not stop there. On the roller-coaster ride of the trade spat, American ginseng in China now suffers from a 41.5 percent tariff. Robert Kaldinski, president of the Ginseng Board of Wisconsin, said that the issue has spun out of control for the first time. 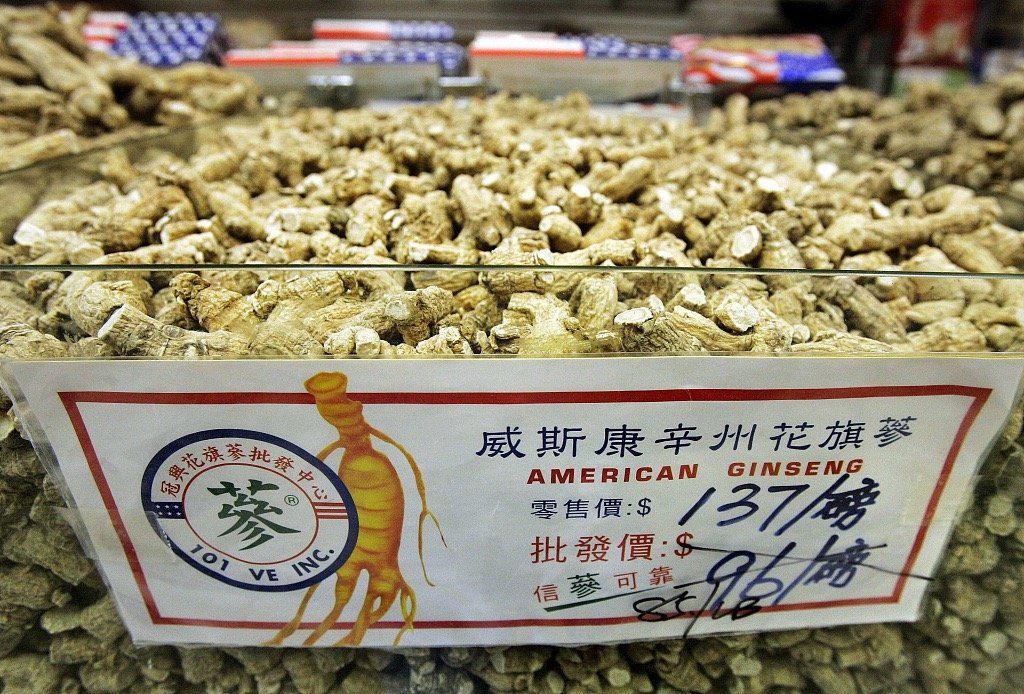 Wisconsin, a traditional swing state, has over a century's experience in growing ginseng. "The North American variety of ginseng that is here originally was something you just kind of go [get] in the woods, and hopefully you can find some," Ben Clark, an archivist for the Marathon County Historical Society, told CGTN.

It wasn't until the 1990s that farmers in Wisconsin, especially in the state's Marathon County, started growing ginseng on farms, leading to a golden age for the ginseng industry across the state, where mineral-rich soil, moderate sunshine and rain create an optimum environment for growing the vulnerable crop.

China, a country with a tradition of eating ginseng roots, is the world's largest market for the prime Wisconsin ginseng. In 2017, China was the largest buyer of U.S. ginseng exports valued at some 30 million U.S. dollars. "We did not have any crop leftovers. It was all purchased and sold and distributed before the tariff hike," Kaldinski said told CGTN. But now half of the crop remains in inventory. 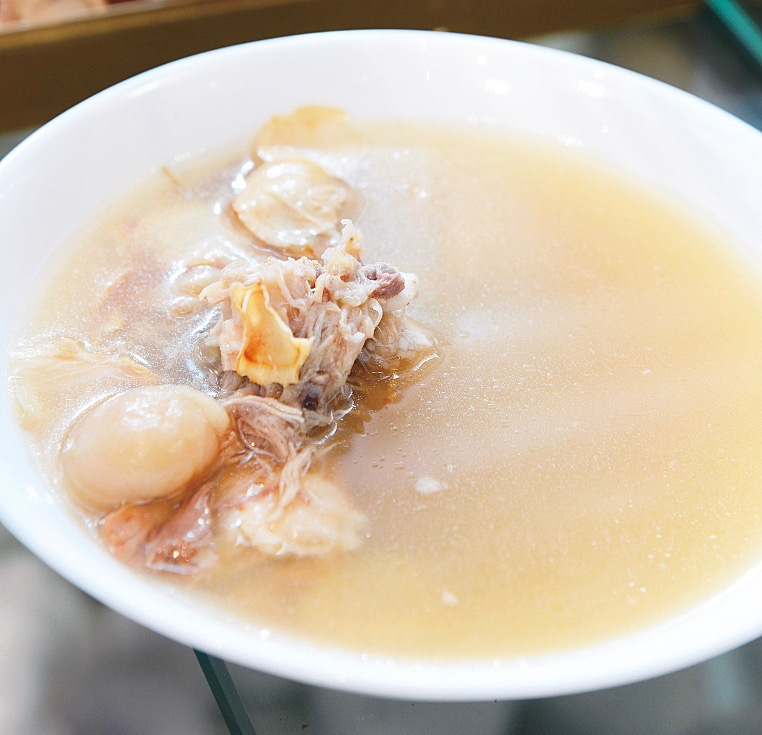 Will Hsu, president of Hsu's Ginseng Enterprises, feels increasingly frustrated. "Normally by this time of the year, we have very little left. This year we have probably about 10,000 or 15,000 pounds that have yet to ship," said Hsu.

He found himself caught in the tough times after inheriting his family business – one of the largest American ginseng farm operations – only last year. "The trade war is probably the biggest crisis I have seen in 45 years in this business because we rely on the Chinese market," said his father Paul, who retired a year ago. Starting in 1974, he has expanded his empire to over 1,000 acres of virgin ginseng land. Hsu's Ginseng takes up 10 percent of the Chinese market.

For Marathon's ginseng industry, the problem is no longer about sales and profits but whether they can move the crop into China given the price hike. "Last year we were hurt somewhere in the neighborhood of 10 to 15 [U.S.] dollars per pound on the price," said Joe Heil, president of Heil Ginseng, who's been growing ginseng for over two decades.

What makes the situation more complicated is Washington's increased tariffs on steel. "We import steel cable every year for use as hardware to string along the gardens to support the fabric," Hsu told CGTN. 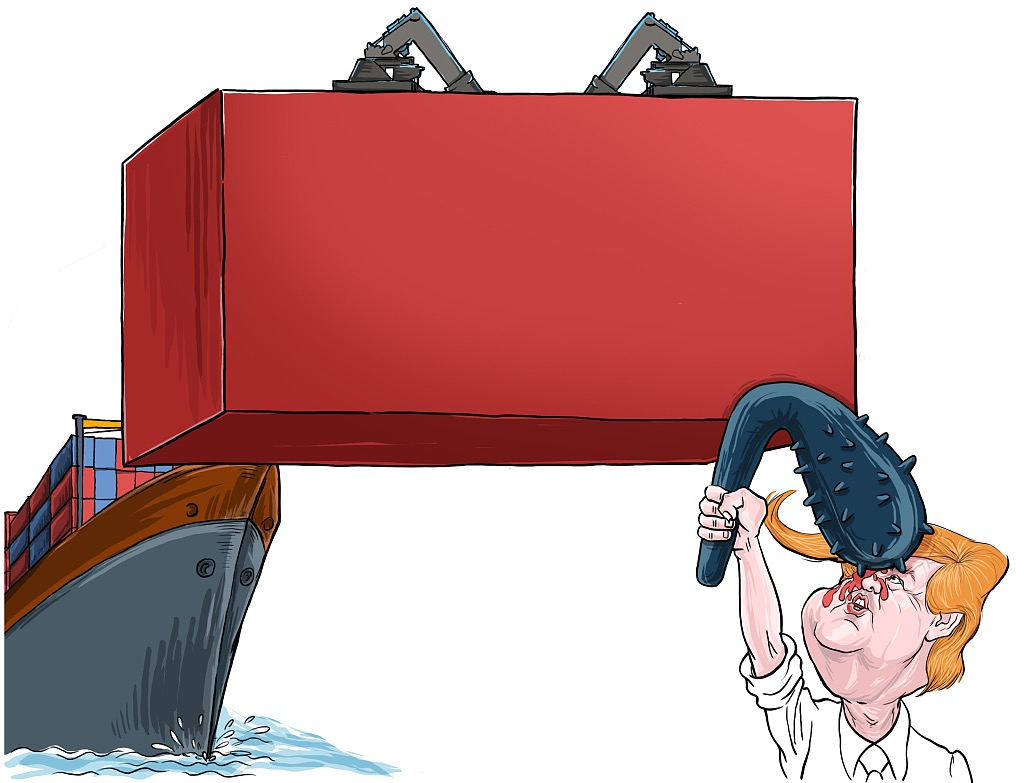 The 25 percent tariff on Chinese steel imports is, in the short run, bringing the country's steel back, but making this sector – highly concentrated in swing states – lose more. U.S. Steel in Michigan, for example, has started laying off workers. And ginseng is just one of the myriad sectors exposed to the ripple effects of the steel levies.

Moreover, a decline in Chinese tourists to the United States because of mounting bilateral tensions has been taking a toll on ginseng retail sales. According to the U.S.' New Commerce Department, the number of Chinese tourists to the U.S. dropped by almost 6 percent in 2018. In New York City alone, spending from Chinese visitors went down 12 percent over the first quarter of this year.

While a slew of soybean farmers turned to growing corn, it's not easy for ginseng growers to veer to other crops. "The ginseng [is] planted in August and we don't harvest it for five years," Heil told CGTN. Exploring other markets outside China also poses a challenge as it requires time and massive investment. For this kind of long-term crop, it's hard to make short-term decisions.

"With the trade war, I am not sure if I will continue to grow ginseng or if I can make any money growing ginseng," Heil said.