In The Spotlight: The only Native American running for U.S. presidency
Khushboo Razdan 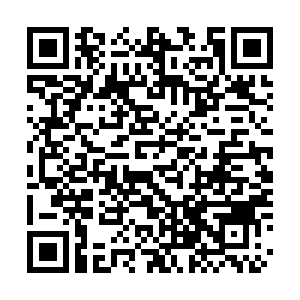 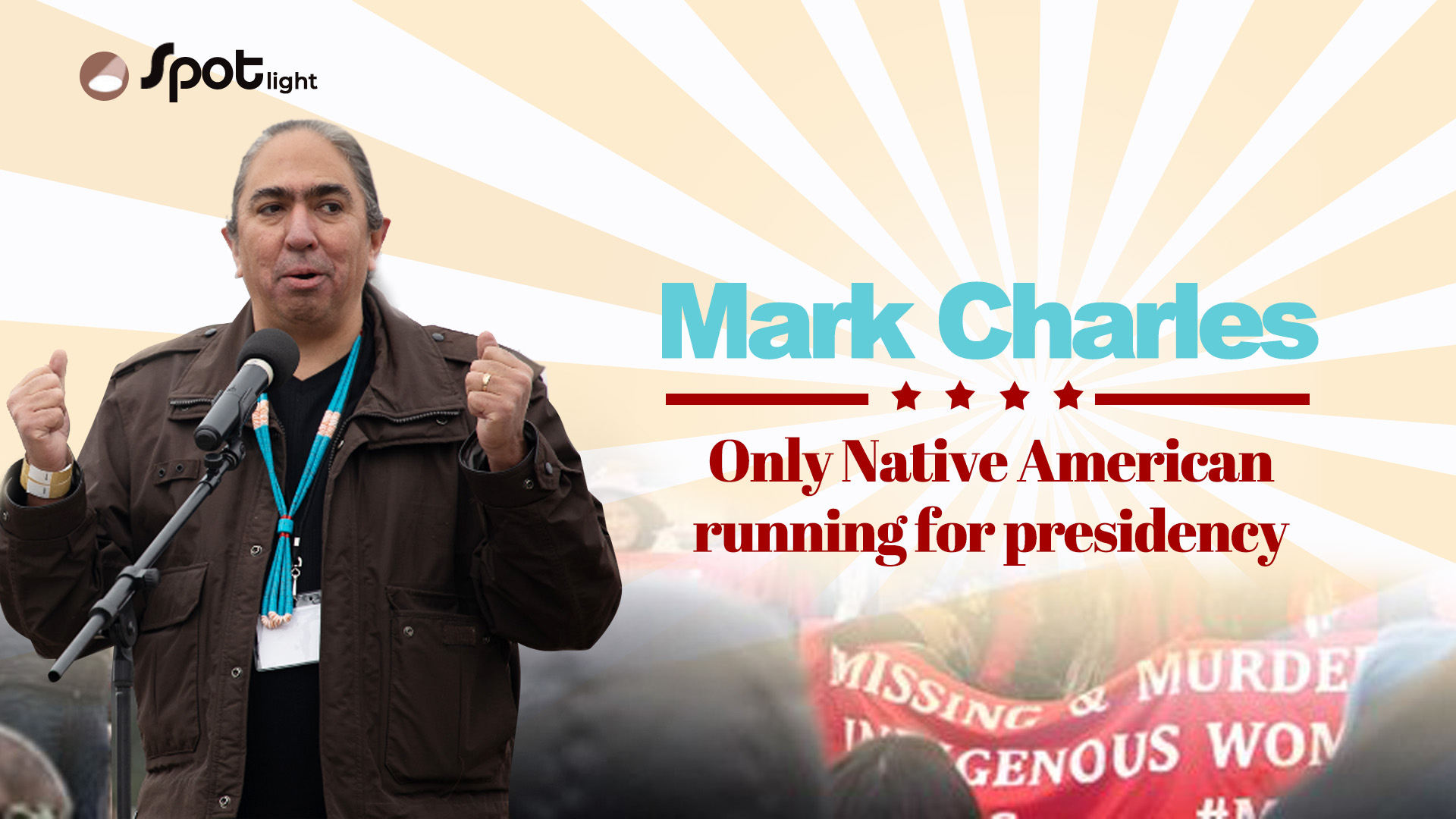 Mark Charles, the only second Native American in the history of the United States to jump into the race to the White House, began the interview with CGTN Digital by introducing himself with a hello in his tribal language "Dine Bizaad."

Wearing a tribal turquoise necklace with his hair tied in a traditional Navajo bun called "tsiiyee," Charles, a tribal citizen of the Navajo Nation, the biggest Native American reservation in the U.S., announced his bid for the top job on May 28 through a YouTube video. He called on fellow Americans to reject both "explicit" and "implicit" racism embedded in the country's founding documents.

Charles, who is running as an independent, is campaigning on the slogan of turning "We the People" into "All the People." He believes that to make America better and stronger, the people in power need to focus on two basic documents: The Doctrine of Discovery and the U.S. Constitution.

"The Doctrine of Discovery is essentially a series of Papal Bulls written in the 1400s... The first one was in 1452... This was the church of Europe telling the people that wherever you go and whatever land you find not ruled by white European Christian rulers, those people are non-human and their land is for you to take."

Charles noted that American history tends to gloss over a dark part of the past. "And that was the same doctrine that let Columbus, who was lost at sea, land in this new world – an island as our people call it – and claim to have discovered it. If you think about it, you cannot discover a land which is already inhabited, it's called stealing. And the fact that to this day the U.S. calls Columbus the discoverer of America reveals the implicit racial bias, which is that the native peoples and people of color are not fully human. So this doctrine is a very colonial and white supremacist document which is woven into the fabrics our society." 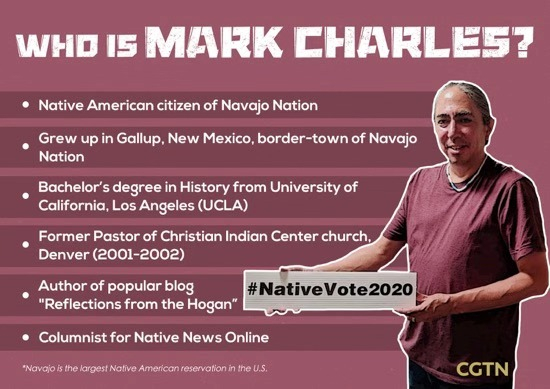 Infographic by CGTN. /Profile image courtesy of @wirelesshogan via Twitter

Infographic by CGTN. /Profile image courtesy of @wirelesshogan via Twitter

Charles claims that white supremacy is a bipartisan value. "When we are dealing with foundations, there's actually a lot of agreement between the Democrats and the Republicans," he told CGTN Digital.

During a TEDx Talks session in January, he said, "In 2016, Donald Trump won the U.S. presidency by campaigning on the promise to 'make American great again.' Not to be outdone by her opponent, Hillary Clinton said 'America is great already;' in October 2016, in the third presidential debate she expanded by saying, 'American is great because America is good' and Trump concurred, he said 'I agree with her… I agree with whatever she just said.' See, they both have a broad, basic agreement. They both agreed that our past and our history which included the slavery of African people and the genocide of native peoples and our foundations which are based on the Doctrine of Discovery and the lie of white supremacy, they both agreed those things were great."

While pointing out the fundamental issues with the U.S. Constitution, he said that it protects land-owning white males and rationalizes slavery through the criminal justice system.

"The constitution of the United States of America that starts with the words 'We the People' never mentions women or any female pronoun and it specifically excludes the Natives," Charles noted. "The declaration of independence starts with saying, 'We hold these truths to be self-evident, that all men are created equal,' but 30 lines later it refers to the Natives as 'merciless Indian savages'."

Charles, who is a former pastor, told CGTN Digital that he never set out to be a politician, but it all started when he lived in a traditional Navajo Hogan for three years without running water and electricity. "While living in the reservation I began to understand more deeply the problems our communities are facing as well as how a lot of the situation hadn't changed over the years." 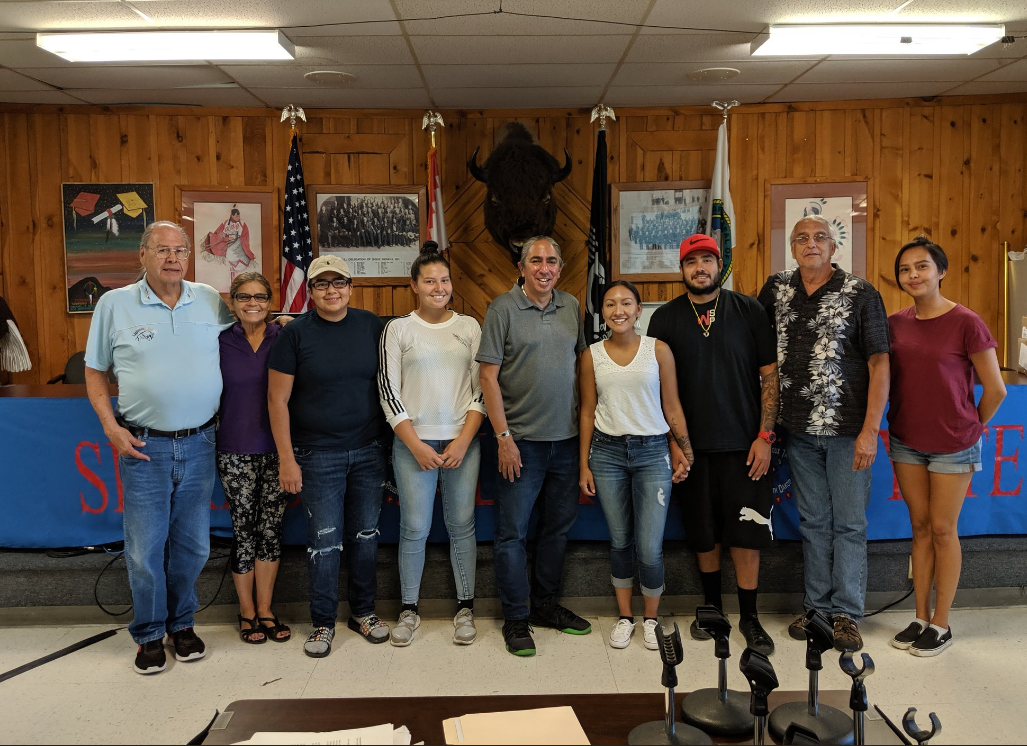 While highlighting that the voice of the native community has been largely missing in the corridors of power, he said that issues like immigration cannot be solved without involving the indigenous people in the decision-making process.

"Our nation has been wrestling with immigration reforms since the early 2000s... Since then both the Republicans and the Democrats have had the Congress, the Senate and the White House. And not one of them was able to pass the comprehensive and just immigration reform... Without Native Americans you have only one generation of undocumented immigrants trying to figure out what to do with another generation of undocumented immigrants and there's no integrity in the conversation."

So how hopeful is he about his chances? The fact remains that the Democratic Party enjoys the majority of support within the Native community. But Charles believes he is advocating a new vision. "Democratic candidates like Elizabeth Warren do not fully understand the root cause of the problems faced by the Natives" and that "they can only argue the necessity of having new laws… but I am proposing the need for having new basis and foundation for our laws." 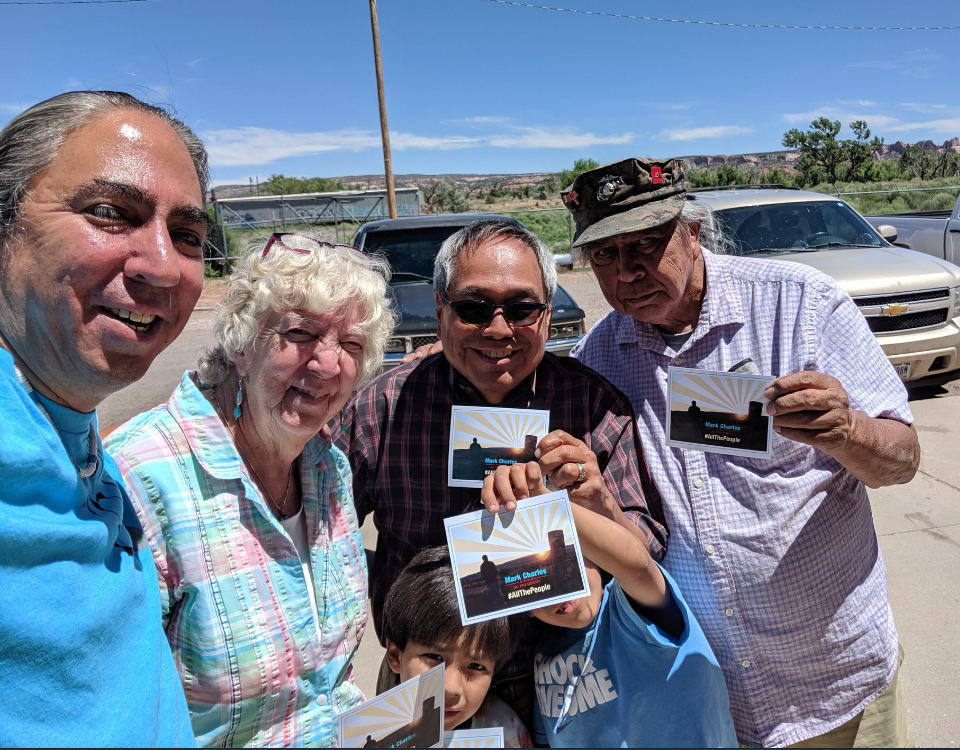 Since there are no primaries for independent candidates, Charles needs to collect a significant number of signatures supporting him in all 50 states to secure a place on the ballot.

"Our research based on the 2016 election found that in all 50 states, the number of Native Americans over the age of 18 [voting age] exceeds the number of signatures required. Native Americans, this marginalized community – only two percent of the entire population… the group that did not receive voting rights till (the) 1940s... the group that has been disenfranchised and ignored by all political parties for centuries, we have the power to put a native candidate on the ballot in all 50 states," he told CGTN Digital.

The last time a Native American ran for president was Russell Means, Oglala Lakota, in the 1988 election. He lost.

Charles is aware of that fact. But he believes his campaign could start a larger debate. "I am proposing in my campaign that the U.S. needs national dialogue on race, gender and class."