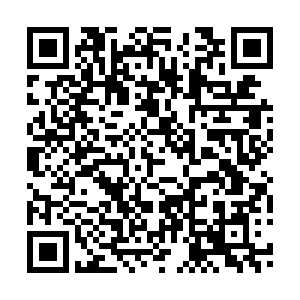 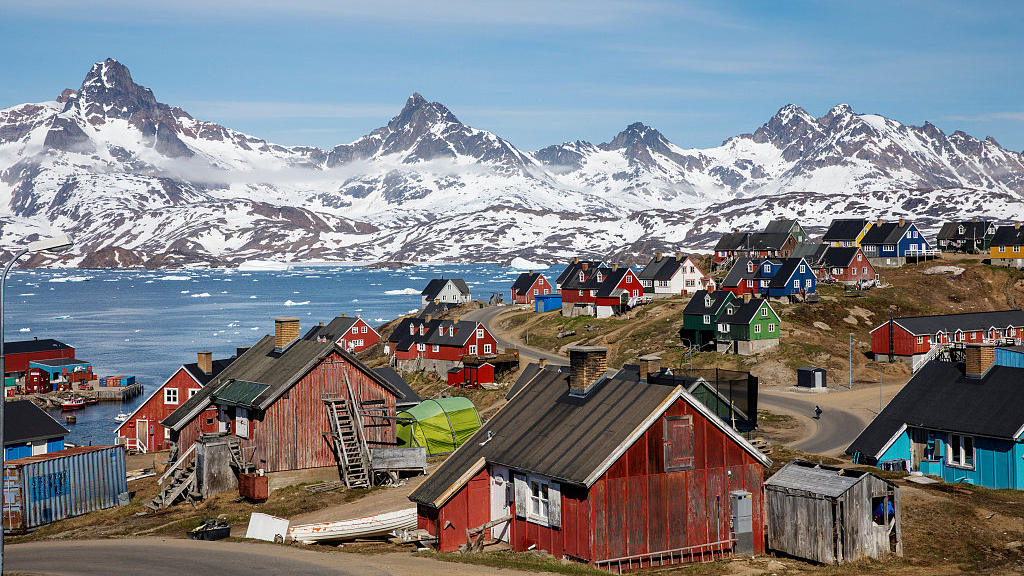 U.S. President Donald Trump's outrageous offer to buy Greenland may have brought the vast Arctic cycle island into the limelight but the Denmark-administered remote territory has come to the news once again as it's been chosen to host the first Extreme E championship in 2021, the pioneering all-electric off-road racing series.

The confirmation of Greenland as one of five climate-threatened locations to host the innovative racing series was announced on Thursday.

According to the organizers, the Greenland races will take place over three days in an area near Russell Glacier, in the central western part of the world's largest island. Extreme E is scouting four additional locations that are facing climate threats such as deforestation, rising sea levels, desertification, and plastic pollution.

The Extreme E races will feature a electric sport utility vehicles (SUV) race in five of the world's remote environments, using the global appeal of Motorsports to bring the biggest climate threats to the planet under the spotlight.

Entrepreneur Alejandro Agag, the founder of the all-electric, city-based Formula E motor racing series, said, "Extreme E has a strong sporting purpose to promote the adoption of electric mobility in the fight to lower global emission levels, an issue we can no longer ignore, especially here in Greenland." The motor racing series, now in its fifth season, features manufacturers like BMW, Audi, Nissan, Citroen and Jaguar. In order to highlight the crusade against climate change, Extreme E will showcase electric SUVs in head-to-head races in areas suffering from environmental damage or under threat in a 10-part "docu-sport" package. 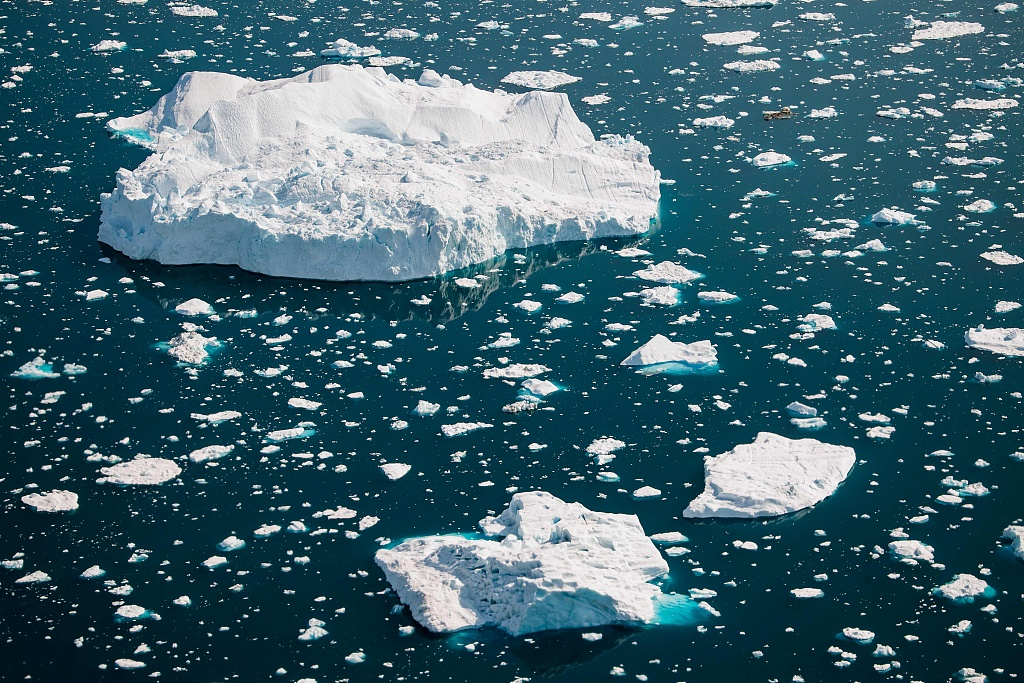 Leading broadcaster Fox Sports has signed a multi-year deal to telecast the unique series and it won't allow any spectator at the race venues to make it as environment-friendly as possible. Greenland is the home to the world's second-largest ice sheet and its rapidly-increasing melt rates have become a source of growing concern among climate experts, as well as residents, who have found it difficult these days to hunt with their sled dogs on thinning ice.

"Transport is responsible for 30 percent of the use of fossil fuels, which are the main cause of global warming," said Peter Wadhams, a professor of ocean physics at Cambridge University.

"Racing over that area won't have a harmful effect on the environment," Wadhams added.