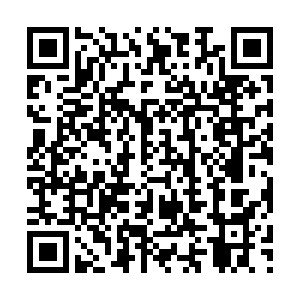 Warsaw and Washington have agreed on six locations for new U.S. troops to be stationed in Poland, the country's Defense Minister Mariusz Blaszczak said on Friday, a day after U.S. President Donald Trump canceled a trip to the eastern European nation.

Trump called off his weekend trip due to a hurricane bearing down on Florida, with U.S. Vice President Mike Pence to take his place at events in Poland to commemorate the 80th anniversary of the start of World War II.

"We have agreed on six locations, we talked about a seventh location," Blaszczak said later at a joint news conference with U.S. National Security Advisor John Bolton, who came to Poland for the anniversary. 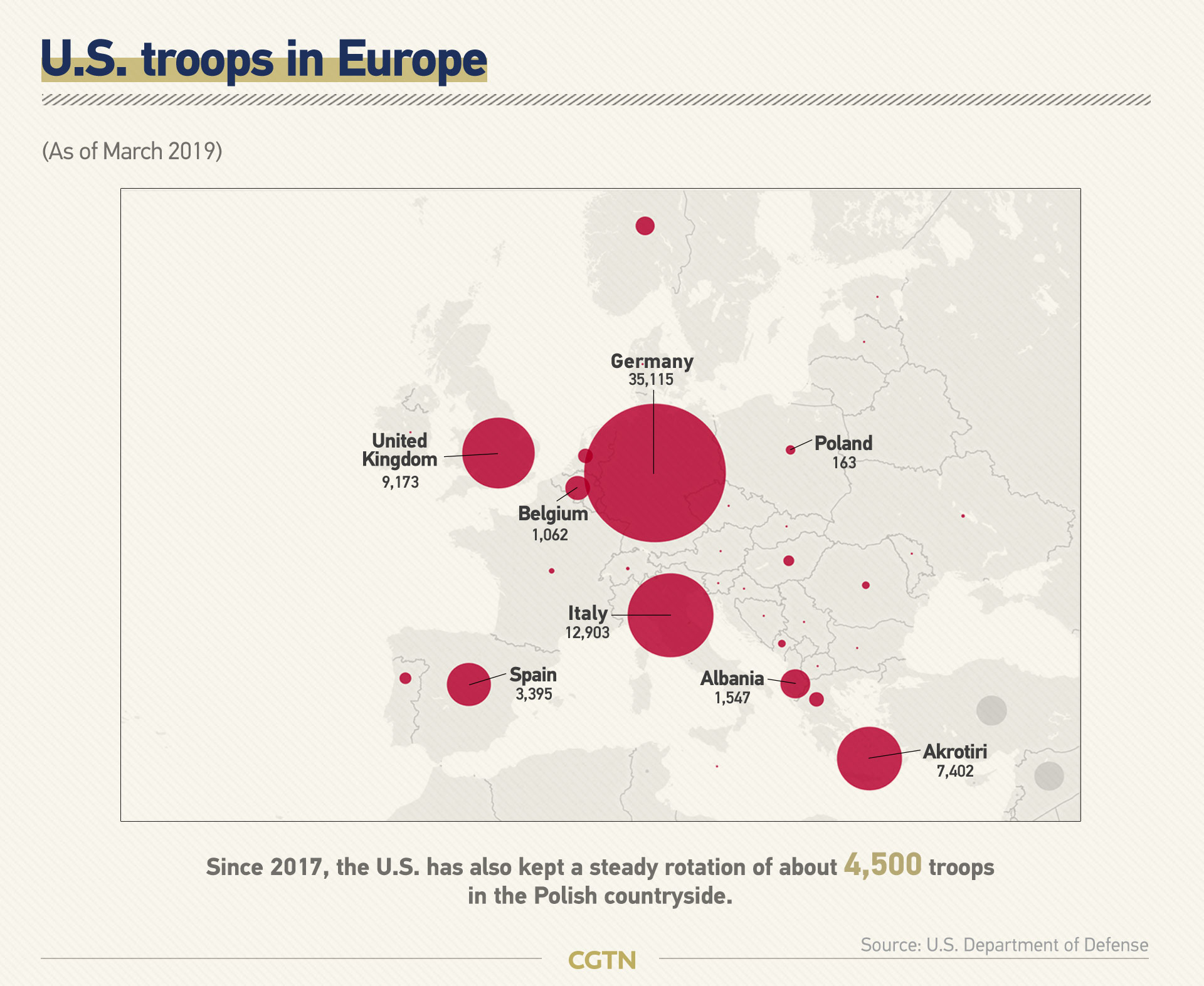 In June, Poland signed a deal to increase the American military presence on its soil to counter Russia.

Poland has a border in the northeast with the Russian enclave of Kaliningrad, where Moscow has deployed advanced nuclear-capable Iskander missiles.

"Poland has been an outstanding partner of the U.S. and NATO, spending more than two percent of GDP on defense," Bolton told the conference. He added that Trump's visit will be rescheduled as soon as possible. 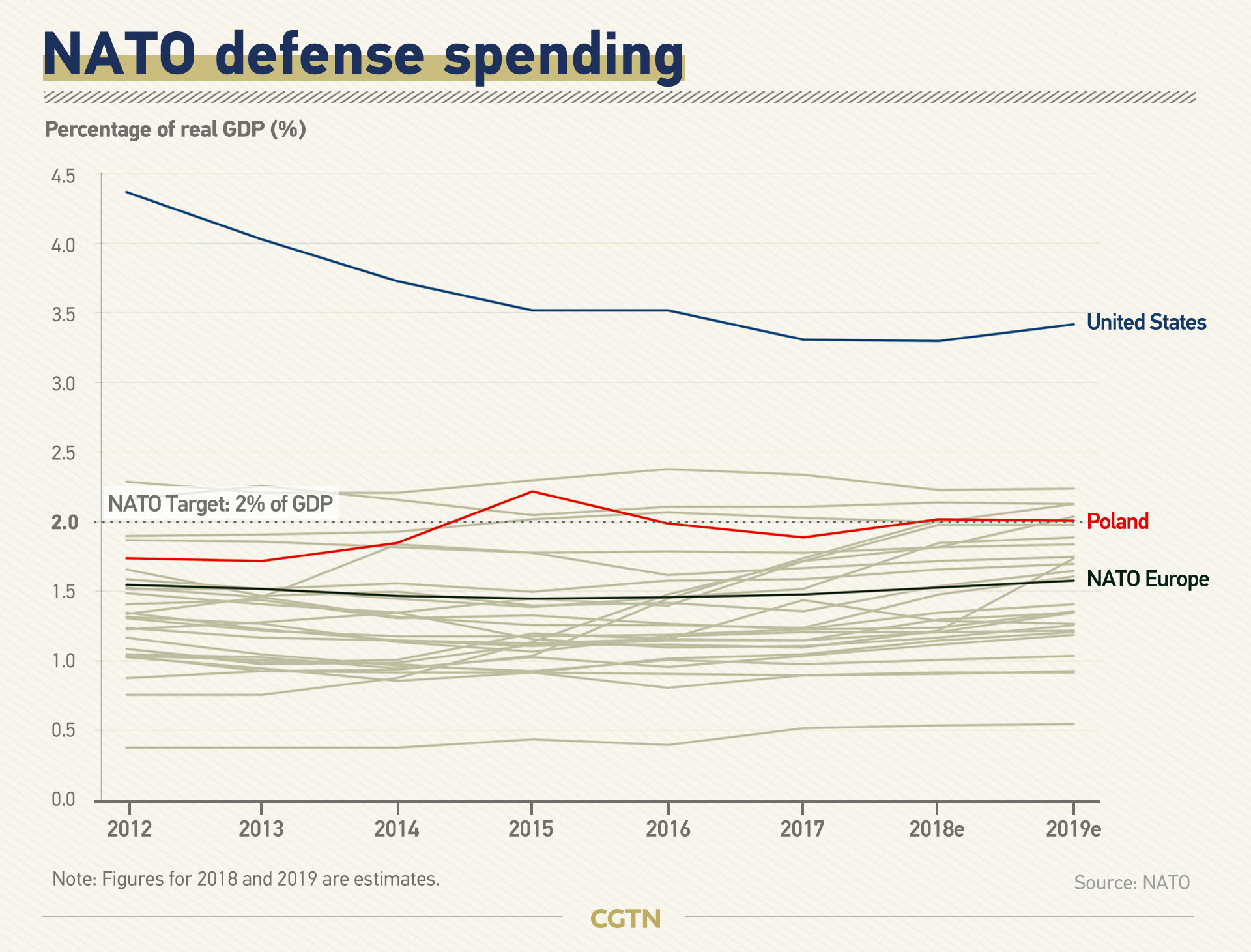 Apart from declarations about military cooperation, some analysts had expected Trump to comment on energy and technology cooperation, and possibly on easing U.S. visa requirements for Poles.

An aide to Polish President Andrzej Duda said on Thursday that Trump may visit in the coming months.

He did not reply directly to questions about relaxing the visa regime, saying only that there are talks about Polish-U.S. "cooperation." 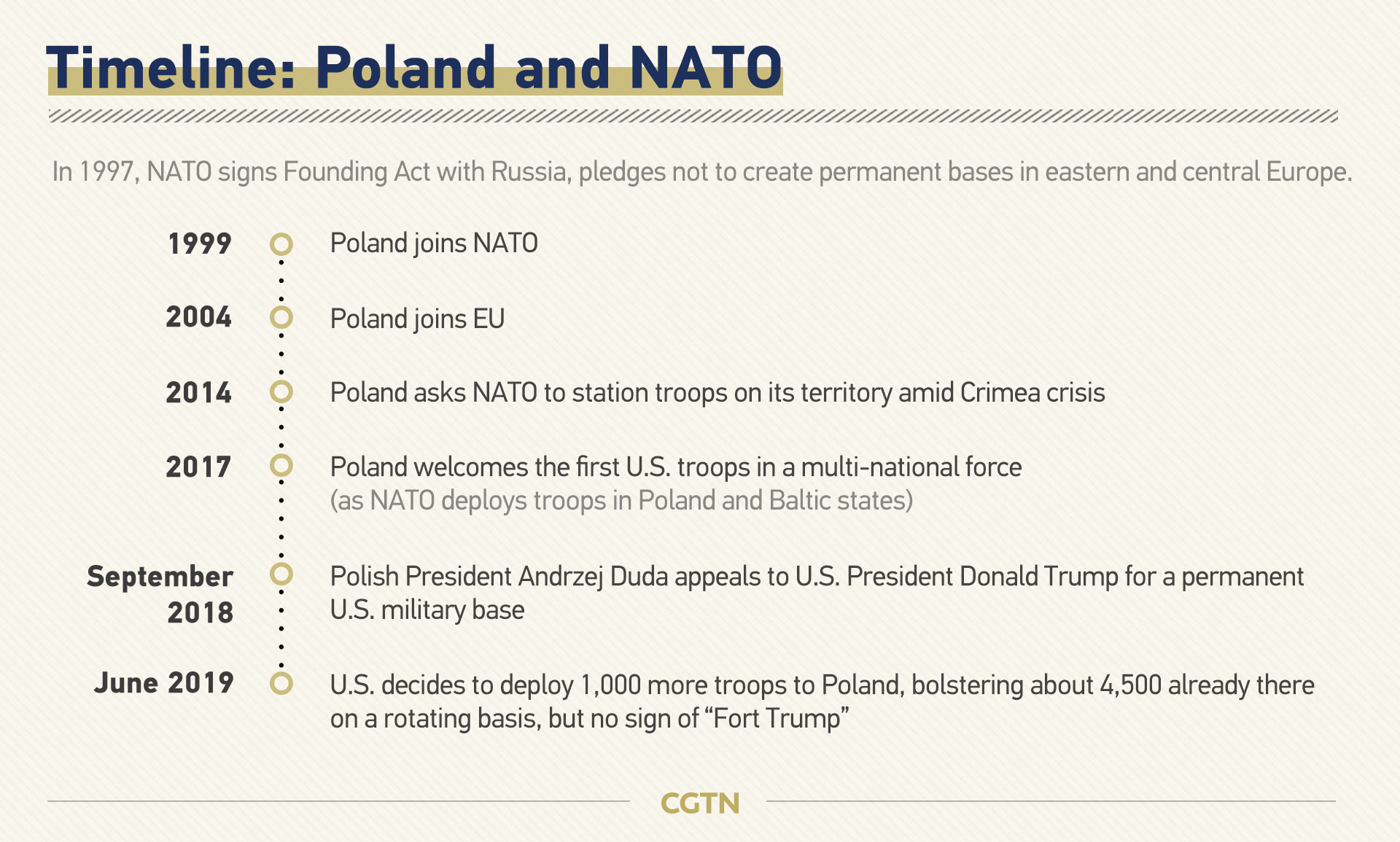