Who wins in another U.S. political opposition against Chinese company?
CGTN 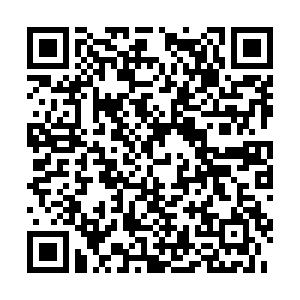 Will the rapid transit and commuter railcars be the next to join the U.S. list of banned products made by Chinese-owned companies in the middle of an international trade dispute?

A piece of legislation pending in Congress aims to bar the use of federal funds to import Chinese railcars and buses due to security concerns. Once passed, the bill would forbid the use of federal grants, which the Department of Transportation often makes to big-city transit authorities, to buy new trains from the Chinese state-owned manufacturer China Railway Rolling Stock Corporation (CRRC).

CRRC, the biggest manufacturer of rolling stock in the world, has encountered increasing political opposition in the United States as its business continues to expand, even though the company has received a lot of support from local residents.

Since 2014, when it won its first bid to produce cars for the Boston subway system, CRRC has won a string of contracts to build railcars for transit agencies in Chicago, Los Angeles and Philadelphia. It set up plants in Springfield, Massachusetts, Los Angeles and Chicago to fulfill more orders. 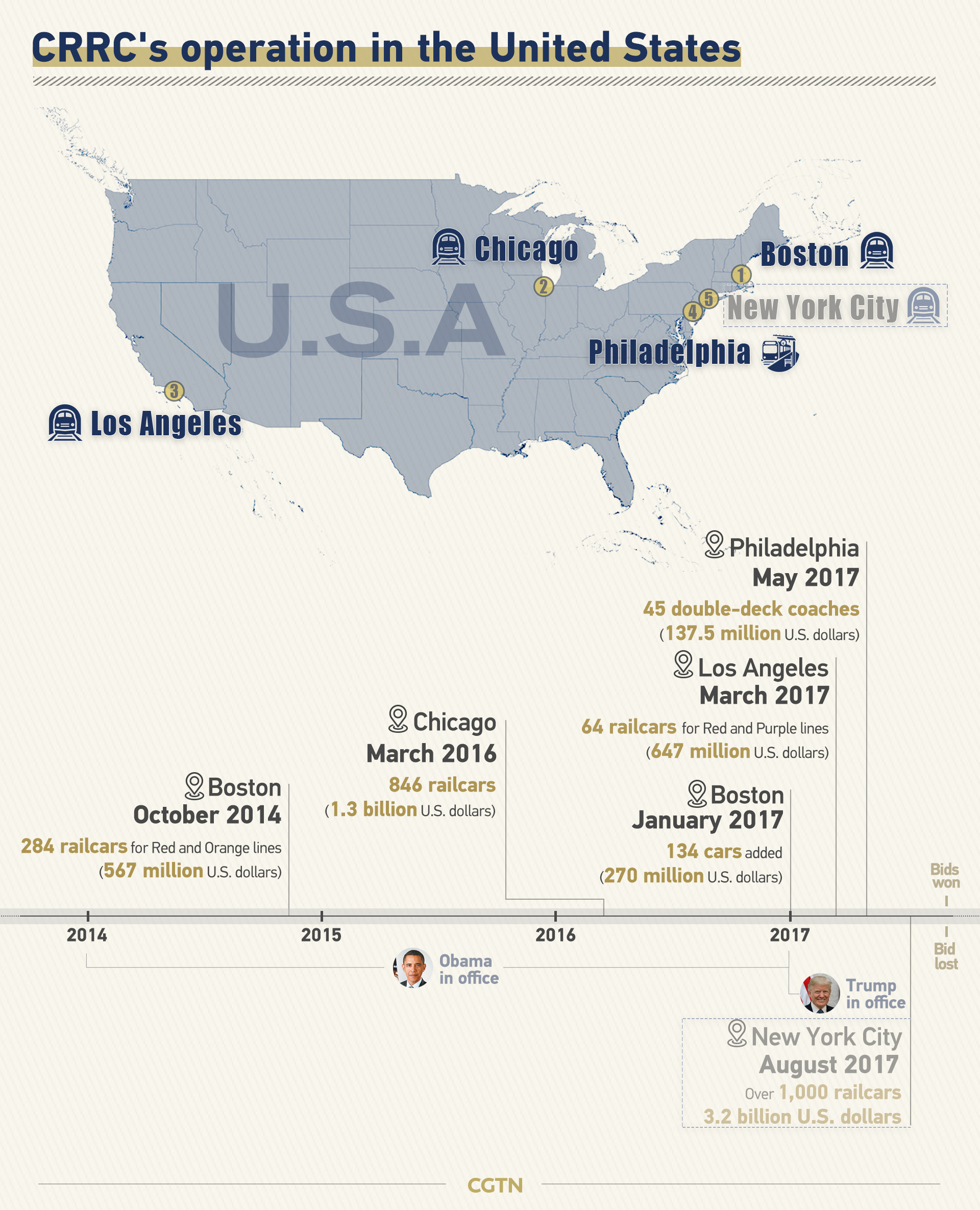 Yet rather than being celebrated as a symbol of potential regeneration, the plant has found itself sucked into the escalating trade conflict between China and the U.S.

Why did it happen?

Advocates say prohibiting federal dollars from being spent on Chinese-made buses and railcars is necessary to protect the American rail industry from state-subsidized competitors and to guard against spying and sabotage.

The impetus for this ban comes from U.S. freight railcar manufacturers.

So far, CRRC makes only passenger railcars in the U.S., a field that has no U.S. competitors. But the Chinese company also makes freight cars, and U.S. freight car makers fear CRRC's potential to overrun the sector.

But CRRC has already said it has no plan to make freight cars in the U.S.

The situation over CRRC is emblematic of the increasingly febrile climate surrounding many Chinese investments in the U.S., at a time when opposition has grown recently against the backdrop of U.S.-China trade tensions. 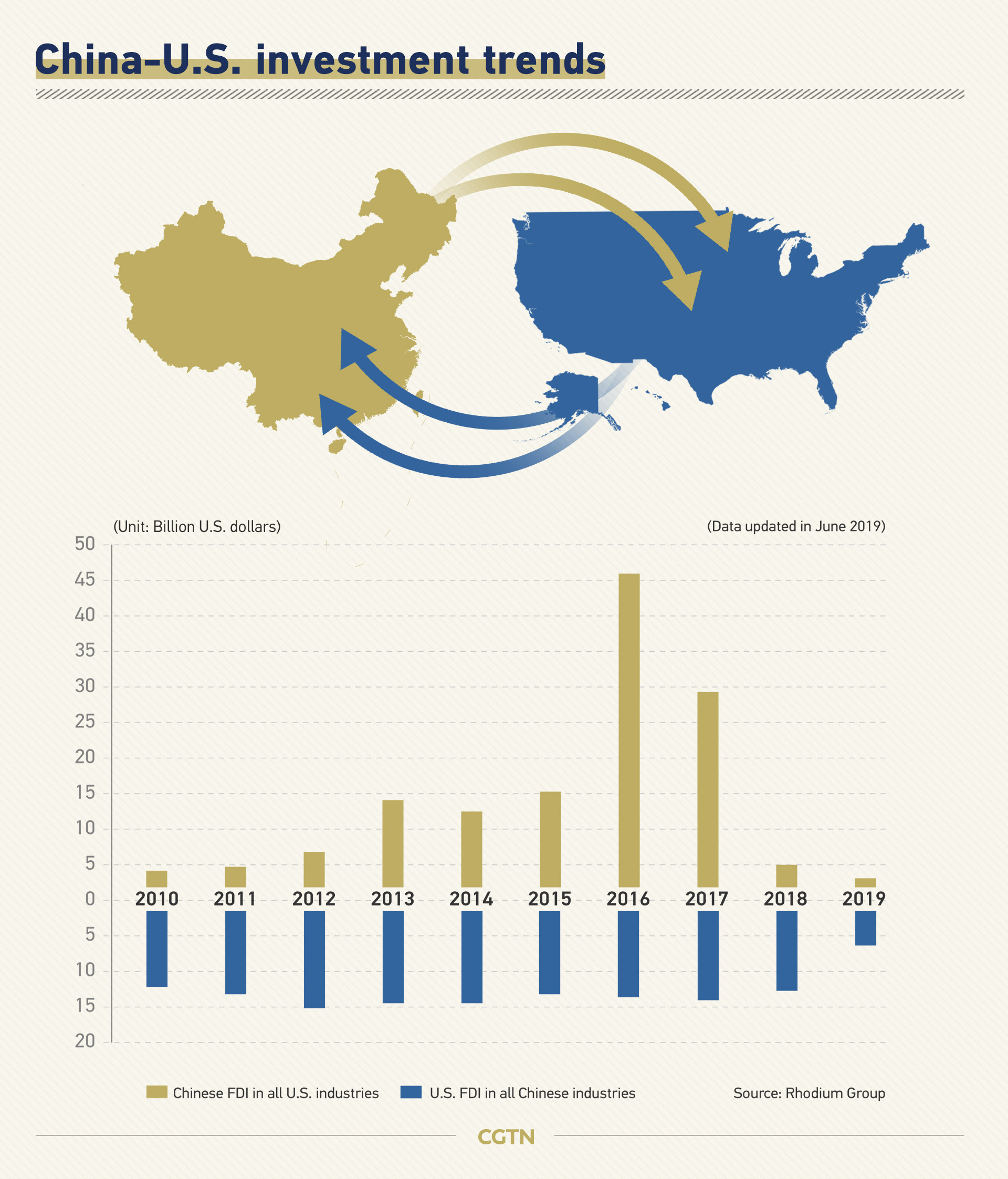 How did it happen?

The House passed its version of the annual defense policy bill on July 12 with language blocking transit agencies from using federal money to buy railcars made by Chinese companies, targeting the U.S. subsidiaries of CRRC.

The ban will shut Chinese manufacturers of railcars out of the U.S. market for about a third of capital expenditures by local transit agencies coming from the federal government.

If the measure becomes law, it would interfere with CRRC's plans to grow its business in U.S. transit systems.

CRRC has already put in a bid to build railcars with the Long Island Railroad in New York and the Washington Metropolitan Area Transit Agency in Washington, D.C., said Marina Popovic, human resources director and legal counsel for CRRC. The company needs new orders to remain an employer of skilled workers for years to come.

CRRC employs 78 people at the recently opened facility in Chicago to make railcars. Once production has fully ramped up to handle the 10-year contract worth 1.3 billion U.S. dollars, the facility could employ as many as 170 people.

The plant had been hailed by Chicago officials at its 2017 groundbreaking as marking the return of rail manufacturing after a 50-year absence.

"To me, it feels like a major diplomatic or national security spat happening in Washington. We're forcing really innocent people in Springfield to pay the price for that," Sen. Eric Lesser said of the bill. The manufacturing facility in Springfield, Massachusetts employs 179 employees.

Popovic said that CRRC Sifang is working with its lobbyists to fight the legislation.

"CRRC's interest is to compete in the American market," said Popovic. "The legislation literally puts CRRC out of that competition. It's a pretty devastating effect."

In response, CRRC Massachusetts (CRRC MA), the Quincy-based plant that's building the Boston and Philadelphia railcar orders, has launched a public-relations counterattack via a "get the facts" website.

A CRRC MA news release distributed to transportation reporters notes that there are no U.S-owned passenger railcar manufacturers, which means that all American transit agencies must buy railcars from foreign-owned firms.

"Like all of our competitors, CRRC MA uses similar domestic supply chains and is subject to and in compliance with all Buy America regulations," the release states.

The release argues that what really matters in this dispute is "high-wage manufacturing jobs that spur growth in local communities and lower municipal taxes that increase workers' earning power."

"This is a dire situation where a unionized workforce is vulnerable as passage of this language will ultimately lead to job loss. CRRC MA is no different than any other foreign railcar manufacturer competing in the United States," spokeswoman Lydia Rivera said in a statement, adding that the company complies with all local laws and regulations, and that eliminating the Chinese company from the marketplace deprives local transit agencies of viable competition.